Oh, 2013, you were meant to be a slow year, a simple march of more of the same. Instead, 2013 proved the most intense year of my life, full of sadness, change, labors, learning, and growth. Although I much want this overwhelming year to end, I cling to its teachings.

At the end of January, I broke up with Greg for the second time over a sad pizza dinner. We parted ways with the intention not to see each other for some time. Greg left for Indonesia. In his absence, I quickly lost my shit with an inability to sleep, manic mood swings, catatonic depression, and overall uncertainty.

I tried to recapture balance. I spent a weekend alone in the woods at a silent meditation, kept up with a counselor on Wednesday mornings, rejoined a regular yoga class with Chad, tried an apocalyptic night of ayahuasca, commenced work with chiropractor, and got broken down through brutal two-hour poking massage.

I emptied my house, joined Facebook, had friends over for dinner, and put up a personal ad.

Spring events were colored mostly by Greg’s absence and what he would have thought of the experiences. We saw each other again just after midnight in a Jesus-Christ themed Haunted House over Easter weekend on Greg’s birthday. Such strangeness and not an easy reunion, but one a long time in the making. We got rather quickly back together.

I also learned to slow down. Some slowness was enforced as I broke my foot at the end of May, prompting weeks of hopping, crutches, and hobbling.

I stepped up my art projects. I taught a workshop on making light-up antlers. I put twenty people down a runway for a June fashion show. I took classes at The Crucible in welding, neon, and flame effects.

I tackled some longstanding house projects like porting this website over to WordPress, organizing my finances, and learning Sketch-Up to rearrange my living room,

Art kept getting bigger. Six of us at Burning Man tackled lighting of an electric sheep art car. I learned some Python programming and how to rig architectural lights. 2013 will not end with a whimper: for New Year’s Eve, five of us are back together to make three hexagonal screens for Public Works club.

2013 was a year of travel, but primarily international travel. I only visited three US states: California throughout the year, Tennessee in April, and Nevada for quite a pleasant Burning Man in August. I did get to see the world. I met Greg in Lisbon for a hot week of July. We traveled through Turkey in October with Patrick and Amanda to help grieve for the suddenly-departed Dr. Sewell. I leave soon to Rio for the last week of December to see my brother Ray and Lee.

I kept up with exercise, Serbecizing Monday and Wednesday nights at our work gym under the auspices of my fit boss. I continued rowing on a machine to open my back and rejoined yoga. Although I ran little this year, especially because of the broken foot in May, I did race once on Thanksgiving Day for ten kilometers, finishing #226 out of eight thousand with a respectable 6:57/mile pace time.

This was not a year for family. Suffering from depression, I did not want to go home to see my distant parents. I have not seen any family member for almost a year.

Overall, 2013 taught me that life can happen when you are making other plans. I did not ask for all this upheaval, but I’m relieved having emerged. Furthermore, much can transpire internally even when the external attributes like job, home, home country stay the same. In past decades, I may have moved abroad or finished a job, but so much more shifted through this full and difficult 2013. 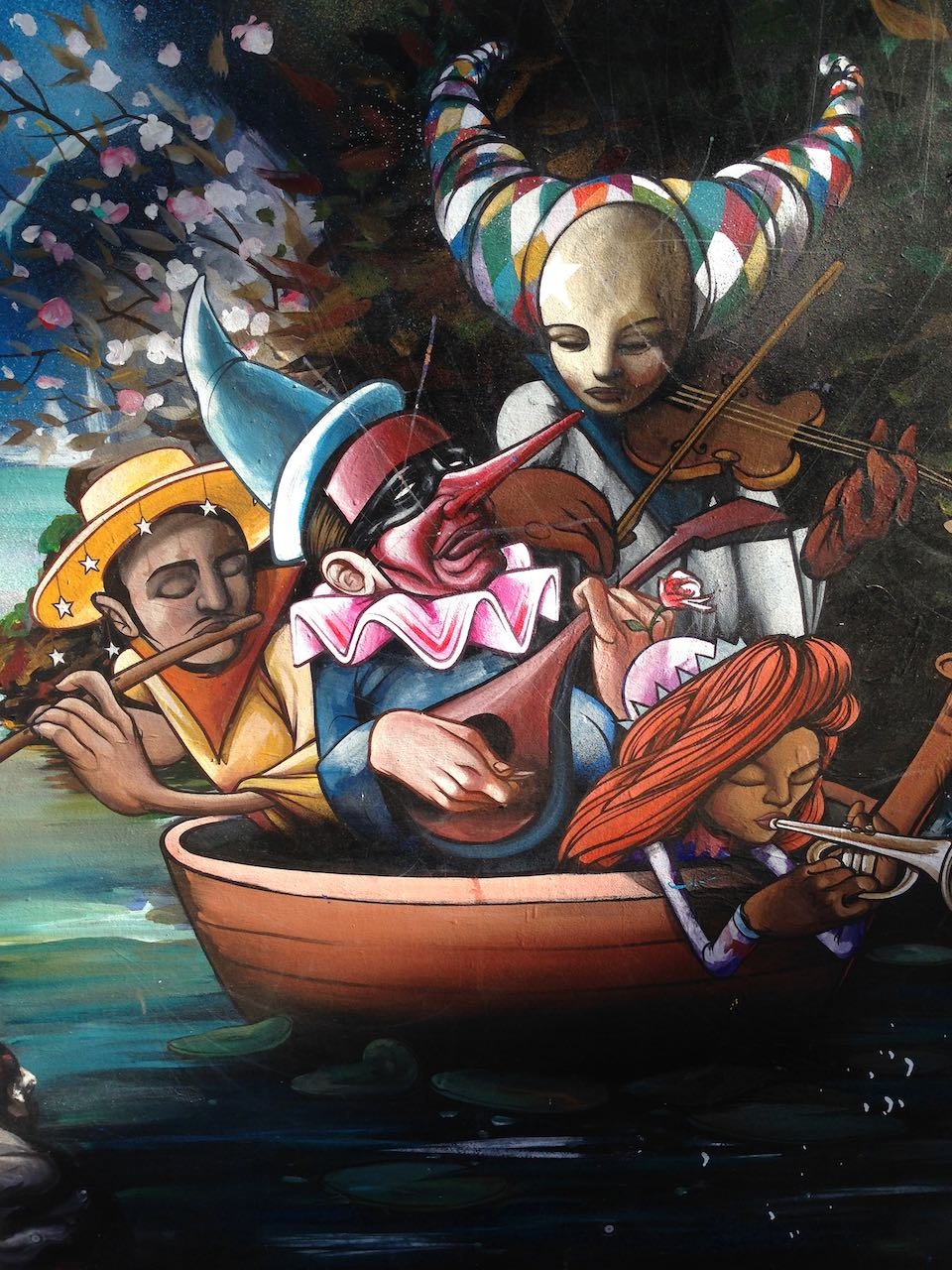