I started this miraculous year quite literally in the dark: at the first second of 2015, my Triangle installation at Gray Area’s New Year’s Eve party inexplicably went black and did not go on again for the rest of the party. There I stood to start the year with no job, an understandably upset ex, no direction, and in the dark. This year, I worked to find the light.

In January, my Creative Coding class completed with a presentation of my project called The Fortune Teller. As words scrolled across the triangular displays, I felt relieved and even proud.

After nine month away, I needed work and a return to a schedule in an office, with colleagues, and projects. Not long after my class finished, an employer called with a request for a job interview. Perhaps I should have interviewed with more companies, but I put forward my best re-invented self as a software engineer at a bioinformatics company. I got the job. And I got my year and a day away from work.

Until April, I wrote every day in my journal for a year, meditating on work and not-working, love, family, and relationships. Once work started, I put aside writing to focus on coding.

But there was so much to do before I started on April 5. I drove south to Death Valley for three nights of spring solo camping under the stars. Much later in the year, I saw the world’s largest tree at Sequioa National Park.

Greg and I ran off together in April for over two weeks to Asia, touring southern Vietnam and Cambodia. We ate so well, dodged Saigon traffic, and wandered Angkhor Wat.

It was tough starting a new career as I felt so behind my colleagues with little direction of what to do at work. I followed my coworkers intently during the day and then crammed new knowledge at night. Mid-summer, I finally hit my stride with data visualization and tracking algorithms. I really like my job.

This summer, I constructed The Three Roses. Each rose is a five-foot disc filled with 144 LEDs positioned according to a rose mathematics equation. Along with The Triangles, I hauled The Roses in the Roar Taxi to so many parties and festivals. This winter, I even installed The Roses at the Exploratorium Museum for their December month of Glow.

Burning Man came and went. I hunkered down on the Playa for the third year with the giant electric sheep, helping with new lighting and some of the cooking. On the Playa, I unexpectedly found new love with a Stephanie. Together, we listened to the wisdom of eight heads and shook the bones of a giant skeleton.

I didn’t run any races this year. Instead, I did push-ups in the park and a half-marathon on my own every week. I took a spring swim class so Coach Kyle could show me how to breathe and paddle. I tried to swim on my own in Mission Pool with Jay, but found myself too exhausted too quickly. I resumed weekly yoga at work.

As the year wound down, I flew to Ecuador with my brother, his girlfriend, and our friend Lee. We sailed the Galapagos Islands for eight nights on a little yacht. I roared at boobies, swam with turtles and sharks, and reflected on the life of a tortoise.

It’s been quite a year of growth, learning, creation, intensity, and change – my annus mirabilis. I flounder and fall, but I’m getting better with myself and what I want. Few years will ever feel as full. I’m so happy to have stuck the landing. 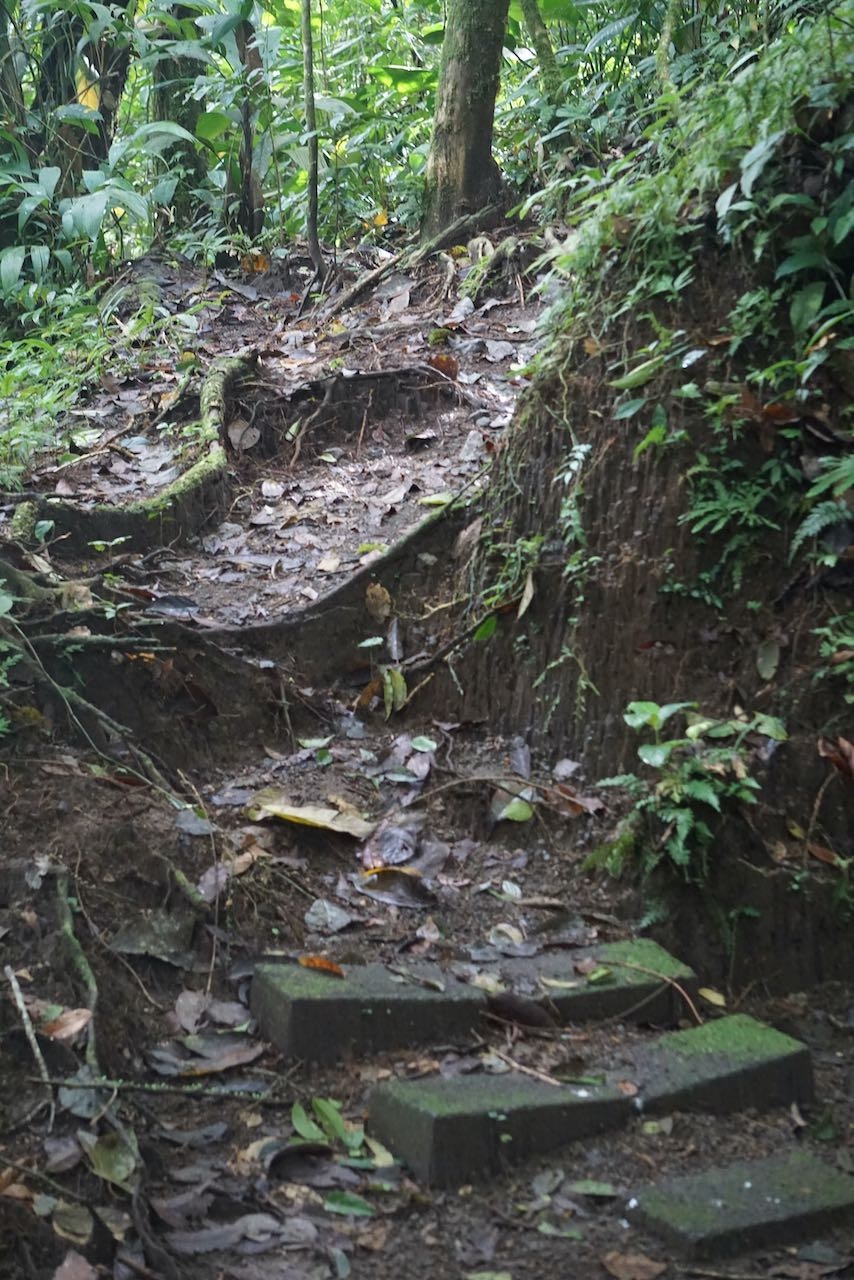