On the first day of January, the omicron variant of coronavirus spikes cases in the United States to new daily highs, cancelling flights, clogging airports, and closing New Years Eve festivals. Along with the rest of the country, I’m languishing. We’re two months away from the two year anniversary of the pandemic. We initially assumed 2020 would be the sole horrible year, but 2021 sloughed onwards, and 2022 shows no break ahead. I’m working from home for all of January when almost everyone finally gets Covid (likely including myself).

Still, we look forward to brighter days. Life is far too short, growing shorter as I head firmly through my middle period. For me personally, 2022 bodes to be a year of possible farewells: leaving job, leaving home, leaving city, leaving parents.

My dear Mom is a year into Alzheimers since February 2021. She turns 85 in three weeks. I know not whether she will last 2022, but her awareness likely diminishes as the year advances. It’s tragic to be so far away, but even when I visit close, there’s little I can do but offer my presence on walks through the neighborhood. I’ll visit New England again in late spring and again in the fall.

My Dad turns 90 in October. I continue to write to him every month; these letters are my only communication back to Boston. Dad’s health is better than Mom, but men age less gracefully than women. I would like to fold my older brother into the family, to show him that he remains connected to his three brothers even after the passing of our parents.

I don’t intend to stay at my current job much longer than 2022. I do have fruitful work ahead this entire year as I grow a team, write some fundamental software, and set systems that can outlast me; yet, I do not want to overstay. After all, this is the great resignation. I lack mentors at the company that flounders under absent leadership. If the ship is sinking (who is steering it?), I’d rather not organize the lifeboat crews. On the other hand, the company rumors to go public (when?) for which staying a bit longer could provide for retirement.

I don’t want to change this particular job for another Bay Area position. New jobs require focus, time investments, and risk. Furthermore, I may excel currently only through highly-specialized skills of janky coding coupled with rudimentary chemistry, neither of which may open doors at other companies. Nevertheless, I’d like to think I lead teams well.

This could well be my last year in San Francisco and possibly my last year in California. I’ve outgrown this transient party town and wish instead to put down deeper roots in a small house, a steady community, and a feeling of belonging. Problem is, I don’t know where next is after San Francisco. Hopefully a new job at the end of 2022 or the start of 2023 will pull me to another city and the next chapter. I sheepishly expect a job recruiter to knock on my door; far better for me proactively to scout out possibilities and set my own destiny.

In the spring, I would like again to Kon Marie my apartment to remove clutter and pare down my few belongings. I can throw out some old clothes and live a smaller life in preparation for a move.

This year may be my last year for festivals and big art. I grow exhausted with cutting plastic, soldering LEDs, and hauling art all over the city. Still, fellow artist Blitzy has submitted a compelling proposal to the Burning Man organization. He asks me for two light-up dragons whose scale patterns I can crib from my previous Fish project. These modular dragon pieces may be too large to store in my apartment garage so this last piece may be the first I make solely for another to own. Likely for much of the spring and summer, I will be cutting out LED scales. Although this fabrication may be tedious, it may not be fraught with technical surprises except for the frame and support rigging to stand up the dragons in fierce winds.

I’m lucky: I don’t worry much about my health; my exercise routines are sound. I cook well. I will continue my daily choice of either yoga, a one-hour walk, or a run to the ocean. I made a deal with myself years ago to run my weekly marathon for another ten months. Increasingly, I recover more slowly from these long runs with sore feet and hips for the next two days.

I’d like to curtail the drinking and drugs, not that I do much of either anymore, but both don’t do much for me. Removing all alcohol from the house has cut out a lot of boozing. I’m learning that drinking gives me a temporary rush, a roar so to speak, and then implaccable tiredness. Likewise, drugs like cannabis before the party confuse me and then make me not want to attend. There’s still a place for benders, just make them bigger and less frequent.

This year I say goodbye to my forties. I turn a significant 50 in late September. I would like in advance to organize a meet-up with my two 50 brothers in late summer as neither can otherwise attend a birthday event during the fall semester. As I head into the next decade, I feel my body, attitudes, and personality changing far faster than any other time of my life. I am no longer young.

I look inward, not outward. Above all, I struggle with friendships. I have so few, and of those I have, most of my friends live far away from me, like Ruben in Sacramento or Ray in Ohio. Faced with crushing loneliness, I do need to confront my misanthropic tendencies by making more courageous efforts to communicate with strangers, acquaintances, and possible friends. There’s got to be new people out there.

I have not had sex in over two years. I don’t exactly miss it—although it is weird never to be touched—but I do miss companionship. As my peer group reproduces and settles into families, I find myself increasingly socially irrelevant. I’m aging out even with the queer community that values youth and vigor. I no longer find a place for me.

Still, I would like 2022 to be the final hurrah for the party. In February, I attend the Edwardian Ball and then possibly jet with Spinach and Giorgio to Miami for a regional Burning Man festival on the beach called Love Burn. Karen and I flirt with attending the May candy rave in Las Vegas called Electric Daisy Carnival. Those LED dragons likely will bring me back to Burning Man for the last time, most likely with Comfort + Joy.

My passport expires in November. It would be fun to tour Europe in late spring with Ray. I’m hankering to see either the Baltics (Finland, Estonia, Latvia, Lithuania) or the Balkans (Croatia, Serbia). I do want to fly for our Christmas travel to New Zealand but not until January 2023. 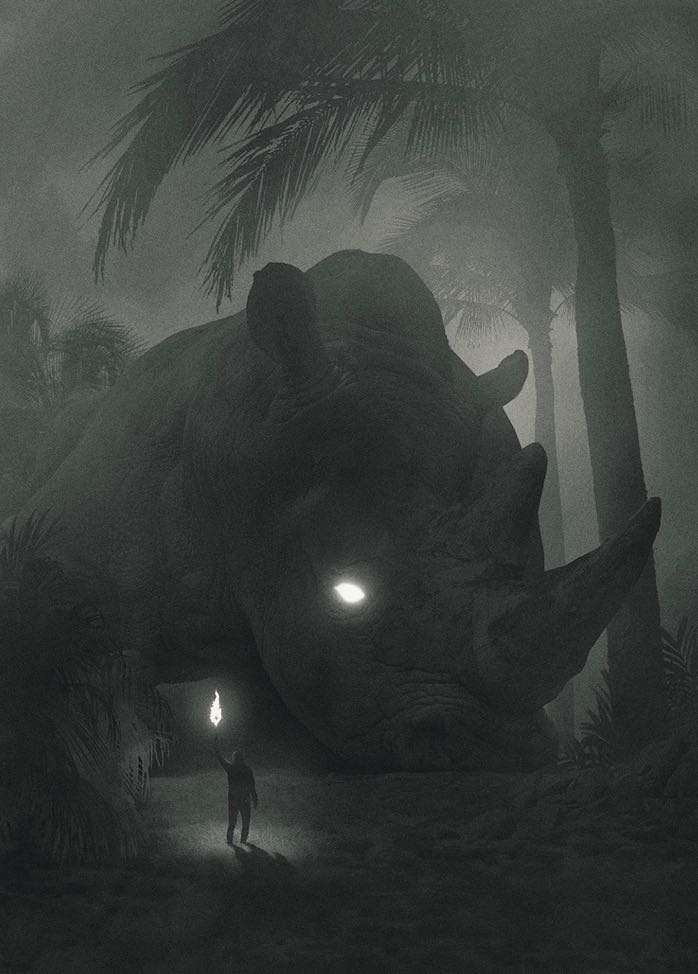