Ow, my aching back

California is at an interesting cross-roads with regards to marijuana. The passage of State Proposition 215 legalized in 1996 medicinal marijuana. Since then, cannabis dispensaries have been popping up like grow-lamp weeds all over San Francisco and throughout California. The Feds have inexplicably shut down some of these businesses; detractors blame a pre-election initiative by President Obama to appear tough on crime. Cannabis is still federally prohibited making complex the interplay between state and federal law.

Just because medicinal marijuana has been legal in California for over ten years does not mean that just anybody can buy marijuana. Just to enter a dispensary, a consumer – rather, a patient – must carry a prescription signed by a registered doctor to treat a particular condition. Sounds restrictive to just a small portion of the citizenry, right? I gather from the prevalence of dispensaries, at least four within two blocks of my house, there must be a host of sick people with a wide range of miserable conditions ranging from inoperable cancer to degenerative glaucoma to the occasional trouble sleeping. A lot of Californians have cannabis prescriptions, and many of them are not deathly ill.

I have passed by dispensaries enough to be curious what happens within. Having lived in the Netherlands for two years, I certainly was well aware of Dutch coffeeshop culture, but remain ignorant of the Californian analog. I can’t go into a California dispensary because I don’t carry that all-important note from a doctor. Of course, I’m not about to call up my doctor.

On the recommendation of a friend, I made an appointment for a medical consultation on a Saturday afternoon. I have chronic back and shoulder pain that just might be alleviated by the magic of this illicit plant. I biked over to the shadier section of the Mission District on 20th street and climbed up three flights of stairs to Priceless Evaluations.

As my friend counseled, the prescription process is more akin to waiting at the DMV for license plates than sitting in a hospital. Along with a crowd of people ranging from Oakland thugs to gay hipsters, I filled out about eight pages of forms. I had to list pertinent identification like age and social security number as well a brief of my medical condition. I could at least corroborate with x-rays. Although some would worry that this prescription may put me on some government watch list that could possibly make finding work difficult, I think the chances are low and if an employer wants to disbar me because of this medical visit, then that is not the kind of job I want.

Two cheery college-kid receptionists efficiently marshaled  the crowd in and out of two dingy waiting rooms. They set up a queue to be “on deck” outside of two doctor’s offices. The forms I tackled sternly stated that I need to “put something on every line.”

Much like at the DMV, I sat and sat for forty minutes. I overheard one receptionist make the same sales pitch over and over again to recently-approved patients for which dispensary to visit: Shambala, just around the corner. Me thinks this Shambala dispensary pays this doctors’ office some sort of new customer bonus.

Finally I was on deck outside one of the doctor’s office. I entered into a tiny white-walled room with a simple desk, two chairs, and some posters of anatomy, enough of a veneer of the professional medical, if professional meant Albania.

The doctor, German maybe, in his 50s maybe, spoke with me for about five minutes. He asked about my profession – chemist – and wanted to know more about DNA sequencing. We discussed my back for which he recommended massage and swimming. He prompted me for any other issues, and lit up when I said the magic word of “insomnia.” He filled out a sheet in the universally-illegible script of doctors everywhere. I signed my embossed doctor’s prescription and got up to leave. Adhering to efficiency, he said, “That is all. Get your documentation at the front desk. Leave the door open on your way out.”

I exchanged $45 cash for a year’s prescription for the right to buy cannabis for my medical needs. The receptionist stuffed an envelope with cannabis coupons and encouragement to visit Shambala, just around the corner. A prescription renewal in a year’s time will cost $35. At roughly $40 for every 5 minutes of work, these doctors do well financially unless they get raided or question their ethics.

Oddly, I’m in no rush to visit a dispensary. Friends recommend home-delivery of medicinal marijuana as cheaper and more convenient. It certainly would be a stunt to host a dinner party interrupted by the ring of a THC delivery guy.

Mostly, I wanted to take part in this strange quasi-legal era of cannabis, like one of the few that got medical prescriptions for alcohol during prohibition. I suspect that in a couple or years or even a decade, the state and possibly federal law will change again, either making marijuana legal and regulated for all, or firmly prohibited. In the meantime, this cannabis shadow world is speakeasy fun. 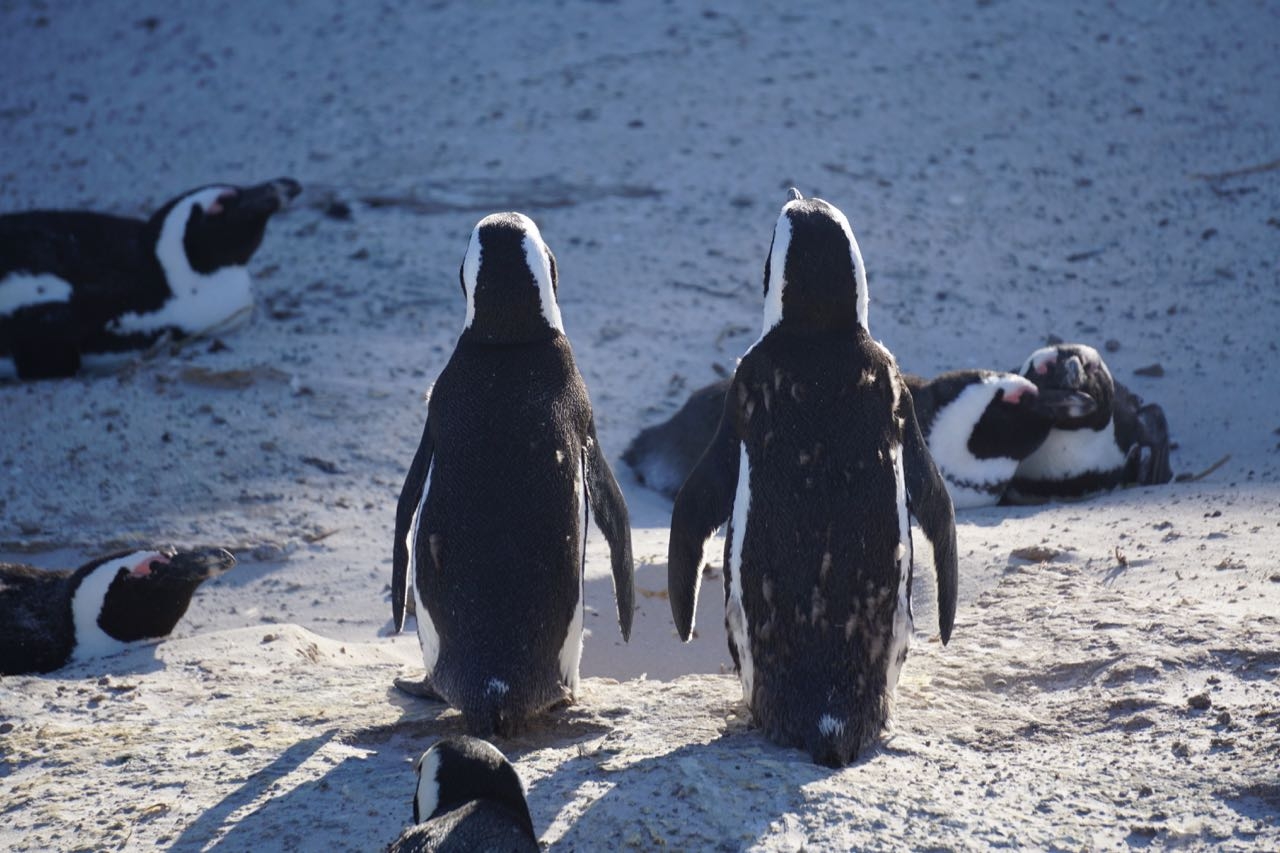