Wednesday morning, I fly from Oakland to Columbus to visit my brother in Yellow Springs, Ohio, for the week as well as attend Art Prize over a road trip to Grand Rapids, Michigan. As I’m still figuring out Southwest, I am one of the last to board the crowded airplane, so I sit down between two executive types busy on their laptops.

After the plane ascends above the clouds, my row companions start watching programs. The one of the left is obsessed with Facebook and ESPN highlights. The one on the right goes from a terrible movie to a Ted Talk featuring an earnest, shouting bald man.

I have work to do, but no paper. I start sketching on the napkins I borrowed from an airport Starbucks, then move on to more real estate on Southwest Airlines napkins after the drink service.

I judge how others spend their free time. More valuable than money, time is the commodity most in limited supply. I’d rather not waste my time on junk television or sports viewing. On the plane, I work out two LED puzzles.

A. Snowflake Coordinate Swap. Currently, the Snowflakes are mapped along their pixel chains that run roughly radially from center hub out to spoke tip. Yet the Snowflakes also have spoke symmetry. What if I swapped the coordinate axes so that patterns flowed not from center to tip, but instead circularly around a spiral? I work out on napkins how to flip (spoke, radius) coordinates to (radius, spoke) coordinates. Not sure of the resulting visual effect, but the coordinate swap could be mentally attractive. As I’m not flying with an Arduino microcontroller, I can only check that the code compiles.

B. Processing Temporal Blur. I’ve noticed jitter on the larger Sunflower pieces especially for mostly-black shows. For example, the light intensity seems to ratchet as lights turn on one after another along a chain. I’m learning from Jason to investigate better optical inconsistencies. I’ve even graphed intensity outputs of adjacent pixels. As expected, the darkening pixel linearly decreases while the brightening pixel linearly increases, with intensities meeting in the middle at 0.5. Nonetheless, these overlayed sawtooths looks visually like jitter.

Image processing software have blur tools that simply average a pixel’s intensity based on its neighbors. I’m trying to blur the LEDs temporarily, not spatially. Can I add back in some past visual intensity, like a fading trail, to smooth out the jitter? I’ll have pixels still turning on with a linear slope of +0.5, but they will fade more slowly and linger with a slope of -0.33.

The resulting blur with the trail does reduce the jitter, but requires more memory and more calculations. My poor laptop whirs its fan to cool down the processor. I shall consult the internets to see how others tackle turning on and off pixels. 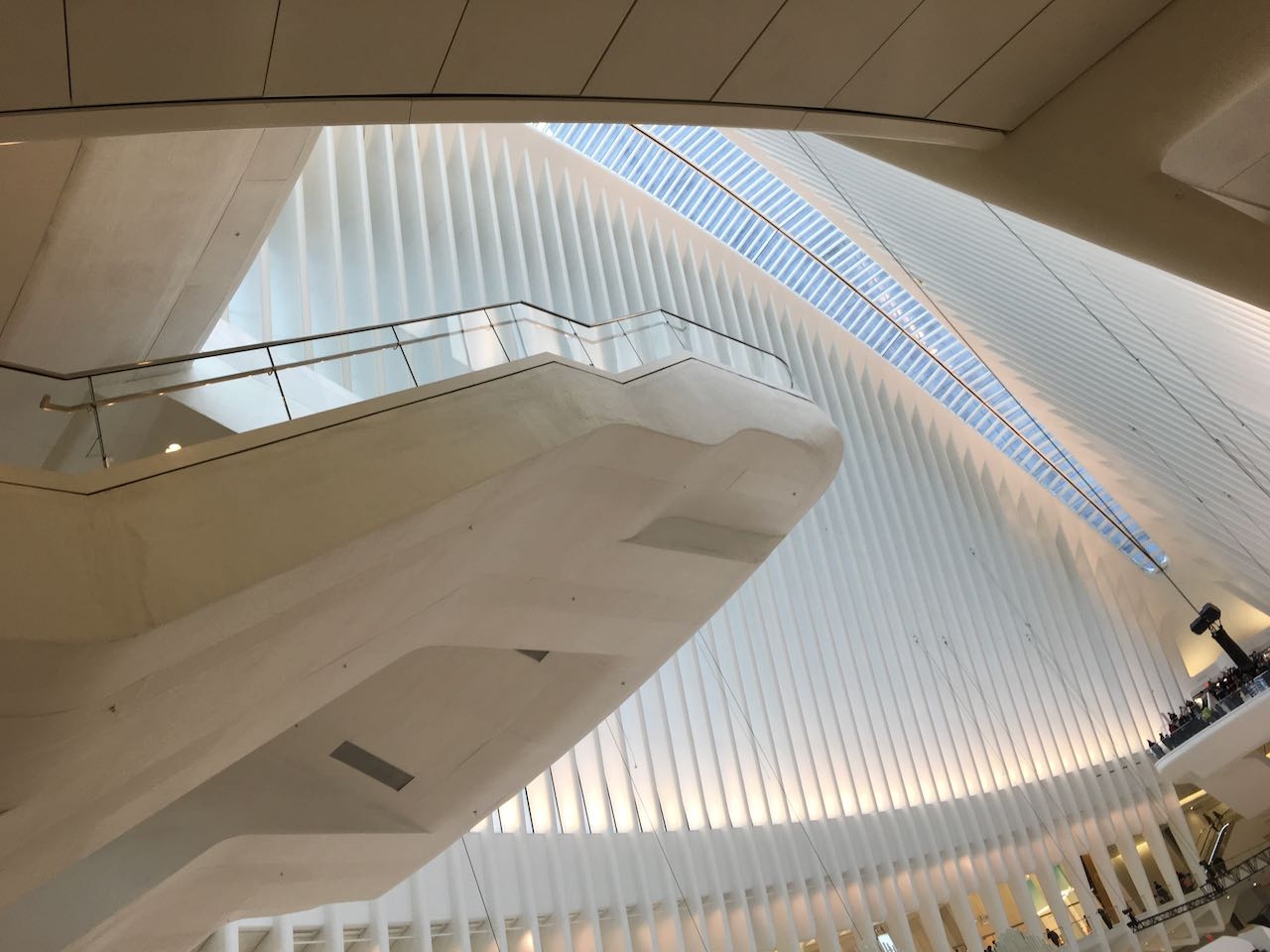