Ten years ago, a scion of Grand Rapids, Michigan, proposed a new festival called Art Prize. Rules back then were simple: anyone can enter, the festival is free, the public votes on the best artwork that shall merit a winner-take-all prize of one million bucks. Over the years, the prizes have been awarded differently, but the fundamental tenets stay the same for this world’s largest, publicly juried art festival. There are now several award categories, like two- and three-dimensional art, and half of the prizes are awarded by private critical jury.

Brother Ray has attended all ten Art Prize festivals. As the festival comes end of September soon after Burning Man and often sits at the same time of San Francisco’s Folsom Street Fair, I’ve never made it to Grand Rapids until this year. No job, lots of time, heaps of art, why not go?

I found flights cheaper to Ohio than western Michigan, so I landed first in Columbus for a few days to run around my brother’s neighborhood. Summer still clung to the trees, so we grilled chicken and sausages on the back porch. I wore myself out running halfway to Xenia down the humid bike trail. One night, Ray and I made liquid-nitrogen iced cream at my brother’s chemistry department before attending an excellent free college theater show about role-playing games and sisterhood.

Friday noon, I got into a van departing Yellow Springs with one brother and four ladies. We drove five hours through the corn and soybean fields of northern Ohio, Indiana, and central Michigan. As our group specializes in drinking, we stopped at Dark Horse Brewing just over state lines in Marshall, MI.

The weekend in Grand Rapids proved gray, but not too cold, and never quite wet. Most of the crowds had already gone home for this last of three weekends of Art Prize. Lee got us a hotel room on the Grand River while the four ladies stayed at the Hilton on the other shore.

We spent days wandering town from museum to gallery space in search of the best artworks. Evenings, we hit the breweries and bars of Grand Rapids, like the famous Founders’ Breweries or the Big ol’ Building of little bars and nightclubs. Former coworker Rachel drove out with her new guy Dave from Ann Arbor. The eleven of us had an amazing Saturday night Italian dinner for a cuisine that I usually denigrate. There certainly was lot of walking, drinking, eating, and art watching. 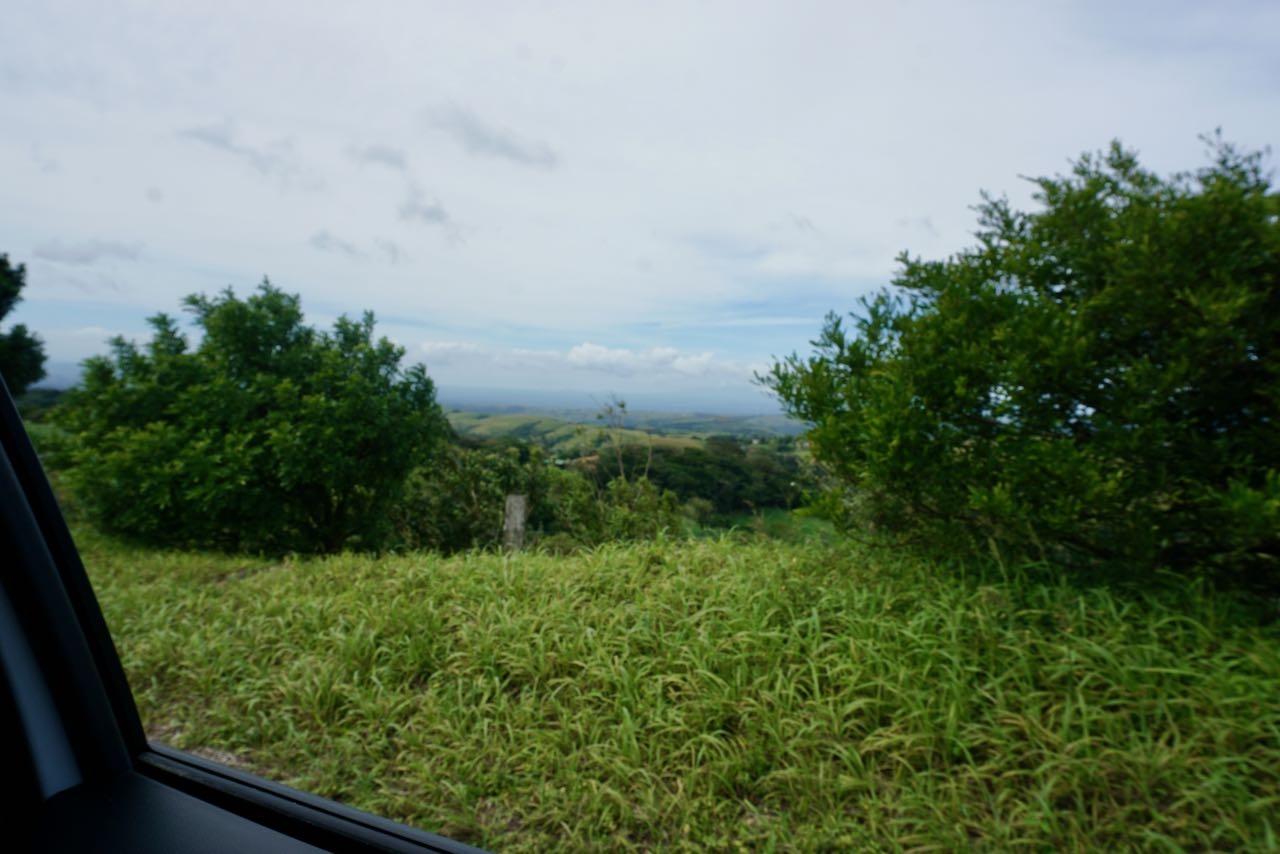