I feel like my life stopped six months ago with the break-up. Friends tell me to stop feeling sorry for myself as I did the dumping – playing the victim is tacky, so apologies for my sadness. As what felt like everything came crashing down, I withdrew, I emptied, and I tried to rest. These six months have been a time of tremendous personal growth through counseling, exercise, self-reflection, communication, and reconnection with old friends. Yet it has been six months of singular obessive focus on the past, a spinning of my mental wheels over and over and over again. I don’t sleep well. I am frequently frantic if I have energy or maudlin when I don’t. I haven’t moved on.

Many near and dear counsel that recovery from break-ups take time, much more time than the six months that have already passed. Although I still suffer and feel intense guilt, I finally want to peak out to the future for something, anything new. Here are a few projects I’ve put off that I would like to restart:

Redesign my web site: I still use venerable Netscape composer to set text and images on this site. Kids these days are likely unaware of Netscape. The pictures of the site don’t format well, and a style designer would shudder at my overwhelming use of the color red. Time to update and learn some internet publishing. I have selected WordPress as the means to set this site; now I need to learn how to use WordPress.

Learn motors and make a kinetic art project: my days are ending working with light-up art. I have enough to wear. Larger scale lighting projects would involve more lights, wiring, space, and more money ($1000+) than I want to commit to the crowded creative field of light sculpture. I’ve been meaning for quite some time to learn how motors work. I want to make a kinetic light sculpture that whirls like the planets. This first whirlagig would be simple enough for me to grasp kinetic concepts. I already bought the motors; I need to work with them.

Learn programming languages and possibly program a phone: if I had my druthers, I would transition from chemistry into software engineering. At my ancient age of 40, that transition is likely difficult and not lucrative. Nonetheless, I have ideas of interactive video projects for which the Processing language could be useful. I also want to learn the ubiquitous Python. Furthermore, many of my art pieces could be controlled through either a cellphone or touch screen. I’d like to learn how to program either device.

Leave this job: I have been at this company at least a year too long. The salary is good and the responsibilities low. Five years of skills means I’m quite efficient but prone to both boredom and distractions; little here seems pressing anymore. Furthermore, I fight with my boss and lament the lack of career mobility and novelty. Time to go! I’m planning already to quit sometime in September but before my 41st birthday on the twenty-fifth. A possible scenario would be to take on another chemistry job, preferably at a small company, in or close to San Francisco. Another scenario would be to go without work for six months and live off savings. I’m scared of the uncertainty of unemployment, but I also want the break. Unlike my last 10-month respite in 2007 that commenced a trip across the country and living out of my car, I would spend this break mostly in San Francisco. Ideally, I would afterwards take on a job as a software engineer, but I’m unsure whether any company would want to hire me.

Find friends: I know so few near and dear to me in San Francisco. Old friends live in other cities. Many I know in the Bay Area are just casual acquaintances. I hunger for a set, a community in which the members look out for each other. This break-up has attuned me to what I’m looking for in friends: high-communicators, loyal, local, and an overlap in interests. This may mean trying out of a lot of people and making risks to get to know strangers better.

Date: Ack, on-line dating here I come. I am quite ready for a life-long partner. Let’s try guys first on OK Cupid. I’ll keep you posted. 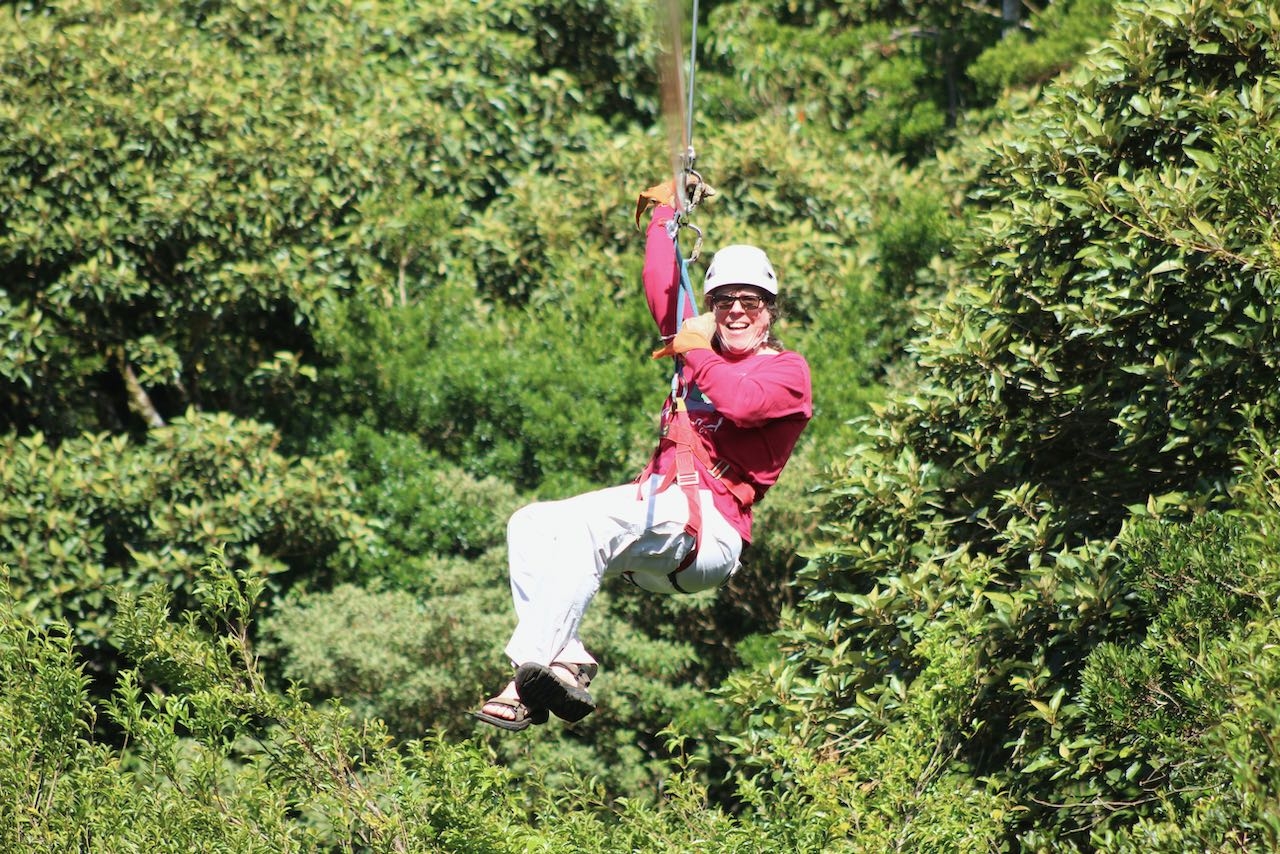