Having built a dinosaur costume a couple years ago, I started roaring at people, not quite a mighty lion roar, but more just a roar-roar. I roared when excited. I roared when drunk. I roared when tired. I roared so many text messages. I roared on my birthday dressed as a dinosaur (of course) with my drunken head poked out of Fiat’s sunroof while cruising through San Francisco. I roared myself to sleep.

The world lovingly roared back. Friends roared at me out on the town. Colleagues roared to themselves at work. A stranger in a club came up to me and just roared. He knew I would roar in response.

Outfits changed. I was no longer a dinosaur. Guess what? Hedgehogs roar. Romans roar. Even moths roar. Nobody asks me what sound the fox makes. A fox, of course, roars.

Ah, roaring. Such a simple way to say that you are here, alive, and matter. You can roar the gamut of expressions – enthusiastic, angry, aggressive, maudlin, even plaintive. One word, many moods. Roar rooooarrrr rooar. Entire text conversations followed:

Our community has a roar understanding, a kindred roar, a fellowship in conquering the world one roar at a time.

The Honey Soundsystem DJ collective decided to end triumphantly their successful weekly residence. The local press called this weekly party at Holy Cow club the best Sunday party in San Francisco. Other press called it the best party – period – in the city. As the four dj’s were increasingly more in demand for individual gigs all over the city, they decided to go out on top with one big ending event, Sunday night of course.

Jacob kindly invited John Major and I to help out with this last party’s decorations. The two of us arrived at 8am for an hour of staple gunning, ladder climbing, and draping. I was surprised how simple decorations in large quantities transformed the bar/club space with the right lighting into a magic wonderland. I hung the turtle shell with its appropriate honeycomb pattern under the dj booth.

Once doors to this last party opened at nine, John and I had some drinks. There was dancing. Of course there was roaring. There was a show after midnight. There was more drinking and dancing and roaring.

I went home at 4:15am, eight hours after I had arrived. Monday was an impossible haze at work, especially during my practice talk for the important technical executive presentation.

This year of 2013 has proven troubling, rich, insightful, and  also exhausting. There has been much roaring. In November now, as the clocks change, the sun sets earlier, darkness has come, and my world grows colder. I want some deserved rest.

So I have started blooping. Bloop bloop. Coincident with the blooping, I have devised a new art piece: white spiky cones on a radially symmetric spokes shall make a starfish.

See, starfish don’t roar. They are the anti-roarers. They bloop. Starfish cling to their ocean rock or their aquarium tank and watch the manatee, the brine shrimp, the world go by. Starfish don’t do; they be.

And so roaring becomes blooping. A friend noted, “you have changed your mantra.” I now communicate with friends by bloops, and they slowly bloop back.

Bloop bloop. There is no exclamation point. There are no long o’s in bloooping. Blooping is neither energetic nor frantic, just a regular, submarine-sounding bloop, bloop, bloop.

For the month of November, I’ll be home cutting out white cones, sewing together five arms, and eventually becoming a starfish for New Year’s Eve. I’ll be damned if this starfish roars, but it might. In the meantime, I wish you a pleasant 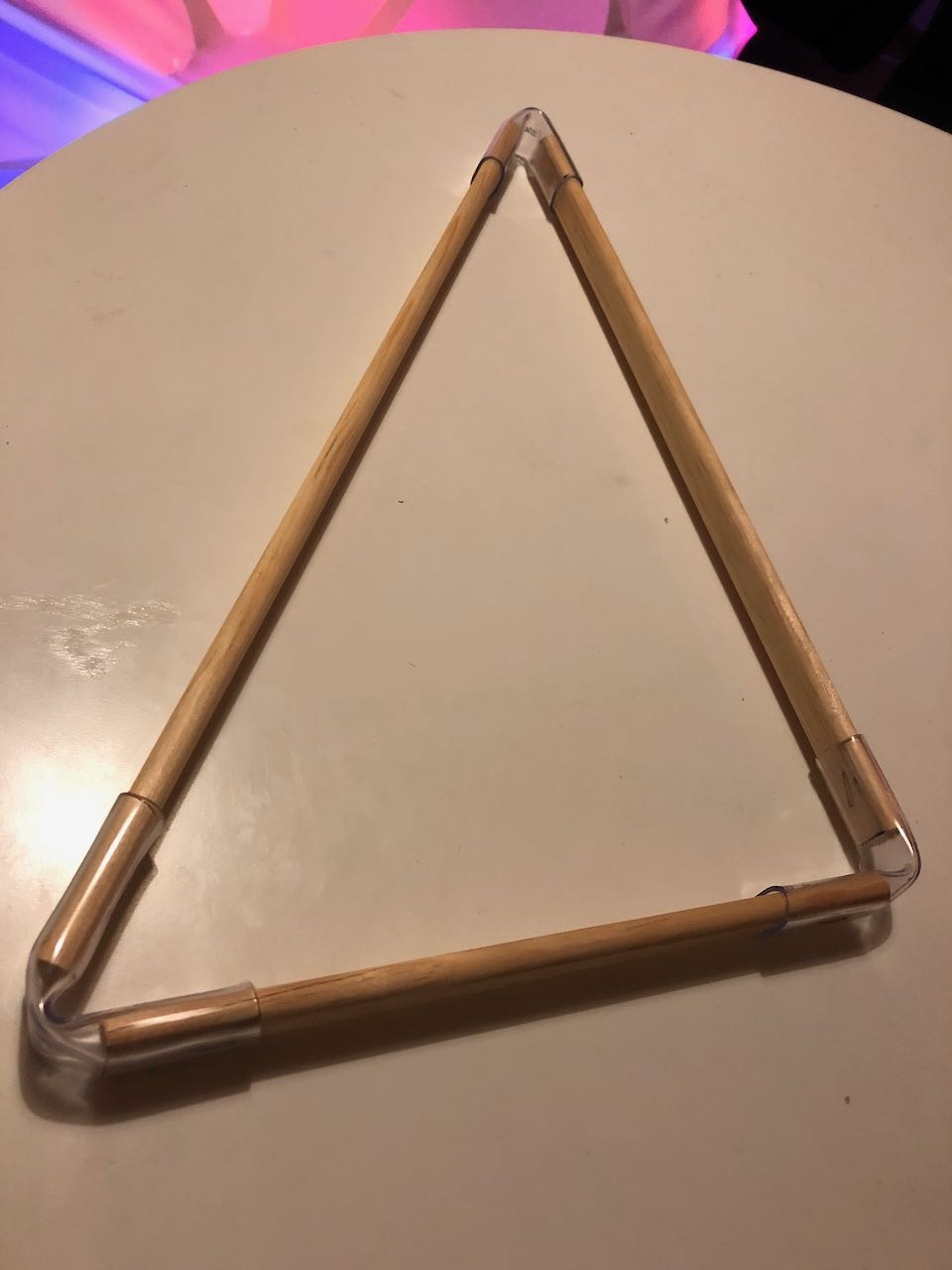