Turned 40…broke up with Greg… got surprised at a dinosaur birthday party… got punched in the face… retreated to a cabin… started seeing a counselor… celebrated Christmas in Mexico… learned how to weld, bend neon, and build a flame thrower… broke up with Greg again… visited a Peruvian shaman… got back together with Greg… camped in Tennessee… put on a runway show… broke my foot… started chiropractory… toured Portugal… went to Burning Man…

I bought a tour book of Istanbul from a book shop on Market Street. The salesman looked at the book and noted that he wanted to visit Turkey, but had to get first to Mexico City. I replied with, “I went to Mexico 3-4 years ago,” and then looked confused. “No, wait, it was 1-2 years ago.” “No, last December.” Time has expanded so much that nine months ago feels like 3-4 years.

For the past year, life churned on cycles of planning, preparation, and participating in events. After August’s Burning Man, the biggest and most carefully-organized of these annual events. I drove back home with the intention just to sit for a while. Still,

I broke up with Greg twice, got back together with him twice, and now slowly realize full of embarrassment that we actually are great together. I still bounce around with all sorts of self-doubt and restlessness, but I’m more aware that those anxious qualities are intrinsic to my unsure nature and not likely caused by him. Thus, so much consternation may have been resolved that the viewer of this drama may want to cue the orchestra for the long camera pan at the end of the film. Roll credits! But what happens to the happy couple after the dramatic reconciliation?

I usually fill my evenings with art or computer projects: sewing, soldering, and programming. Oddly, I don’t feel those urges to build now. My queue of busy work seems variations of what I already have made. Similarly, all those run-around parties, yoga classes, new restaurants: done that!

But life is not as hopeless or wearisome as I imply here. I could be exhausted from one of the most full years of my life. Uncharacteristically, I may just need a sit. I’ll stare out the window, spend an extra hour in bed, read a book instead of bouncing frantically. Eventually, my natural governor will reignite into high gear and I’ll race again after new projects.

In the meantime, even if my life feels more sorted, I know better to change course. I’ll keep up with my routines until at least the end of the year. Keep going to counseling, keep exercising, keep up with the job, keep thinking, enjoying, reflecting.

Recently I have dreamt nostalgically of the past eras of my life, like the time I boarded at a Stanford co-operative. I don’t miss the particulars of those times – I knew then there were parts of my life that were missing or unresolved. But I do miss large swaths of people that have moved out of my life. Where did everyone go? Did we all just get older and retreat into our quiet homes?

Furthermore, I miss the great transitions. Every 2-6 years, I moved on to another job, city, school, or country. Leaving and restarting may have brought anxiety, but also brought fresh change, perseverance, experience, and reinvention. I don’t want to do forever what I’m doing now, but I’m not sure which proverbial apple cart to tip. If don’t tip an apple cart soon, I may get listlessly depressed with all this pleasant complacency!

I should take up running. 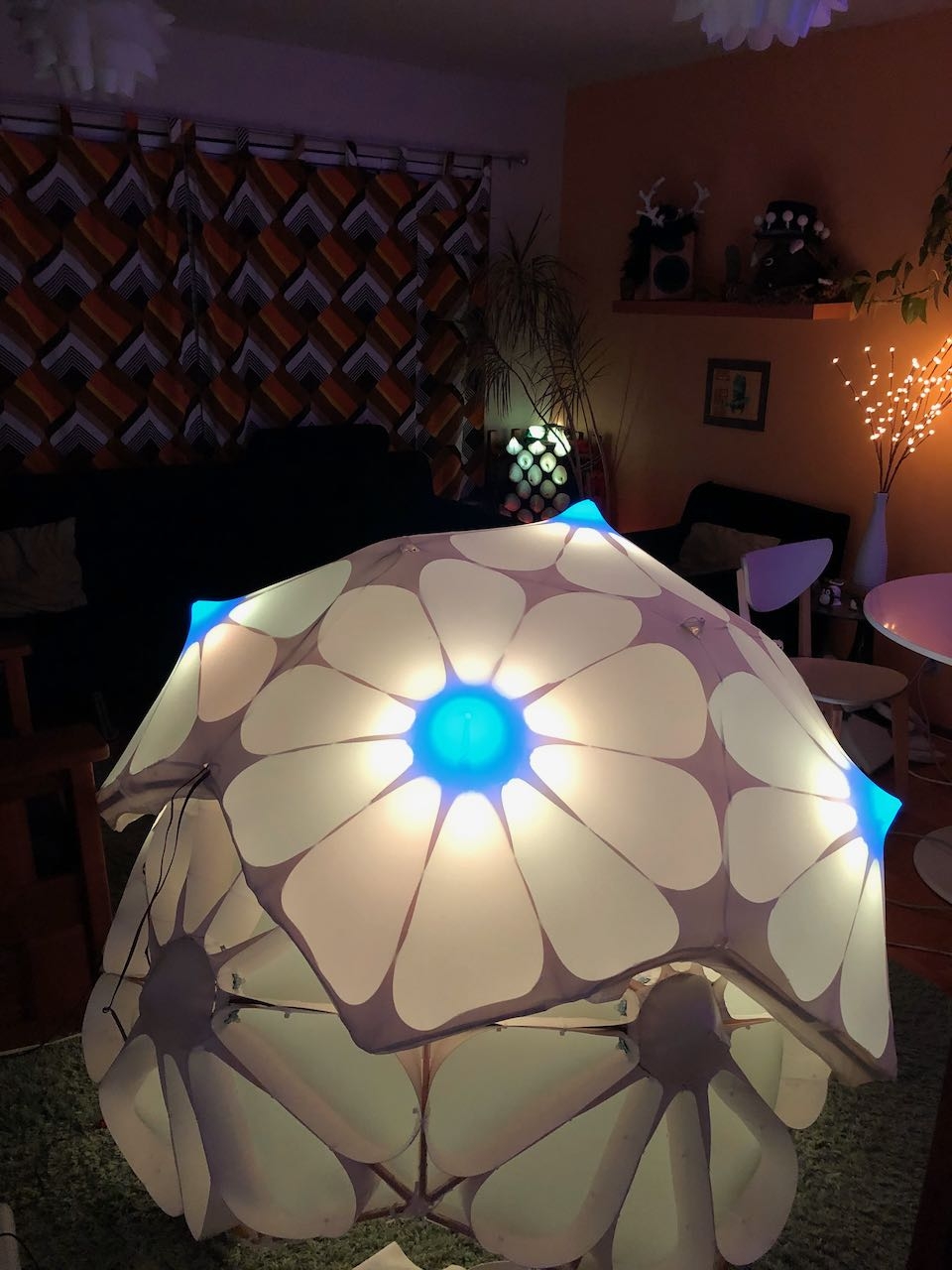