I set the dinosaur alarm clock to 6am just before settling down last night at a healthy nine o’clock. What’s this, a farflung job morning job interview? Nope, just a party. I woke before dawn, ate a quick bowl of homemade granola, put on my silver cuddlefish uniform, and rode MUNI downtown to the Ferry Building.

The Embarcadero was clogged with earnest sunrise joggers. Beer trucks were making deliveries to restaurants and bars. I followed two bees to the Hornblower ferry on Pier 3. I had to get on board before the boat set sail promptly at 7:10am for the Daybreakers boat dance, part of the new trend in sober morning parties.

I attended last year’s Daybreakers’ event on the same boat, and quite enjoyed the mix of costumes, spritely people, a boat ride, and a rare-for-me sunrise. My two partners last year, Rachel and Jenn, both bailed as Rachel has moved to Michigan and Jenn needed to walk a dog. So I was anxiously solo but fortunately knew my way above and below decks.

I donned two silver foam cuddlefish arms, turned on my tentacular hat, and perused snacks. Healthy vendors give away trial food and drink, like matcha powder, coconut water, kombucha, and granola bars. There’s no alcohol served – just laughs – and I stuck to the theme by keeping sober.

As the boat left the pier, I watched from the stern lines of pelicans glide under the Bay Bridge and over the water. The day was mostly clear and fortunately not cold. The DJ started along with a brass band on the top deck so I joined in the dancing.

It’s strange and hard to attend a party at which I know no one. Fortunately, none of my former coworkers attended. Unfortunately, the cuddlefish had nobody to cuddle. Except for about ten people who took my picture, I didn’t talk to anyone. This is my state of affairs (or lack thereof) for the foreseeable future, so I had best get used to either doing things on my own or try better to introduce myself. It can be empowering to be okay alone.

As the boat turned by the Golden Gate Bridge to cruise by the other side of Alcatraz, San Francisco slowly woke up. I watched merry mermaids and zany zebras while moving my feet. We docked again at 9pm so I could get on MUNI to head back home. All in a day’s work. 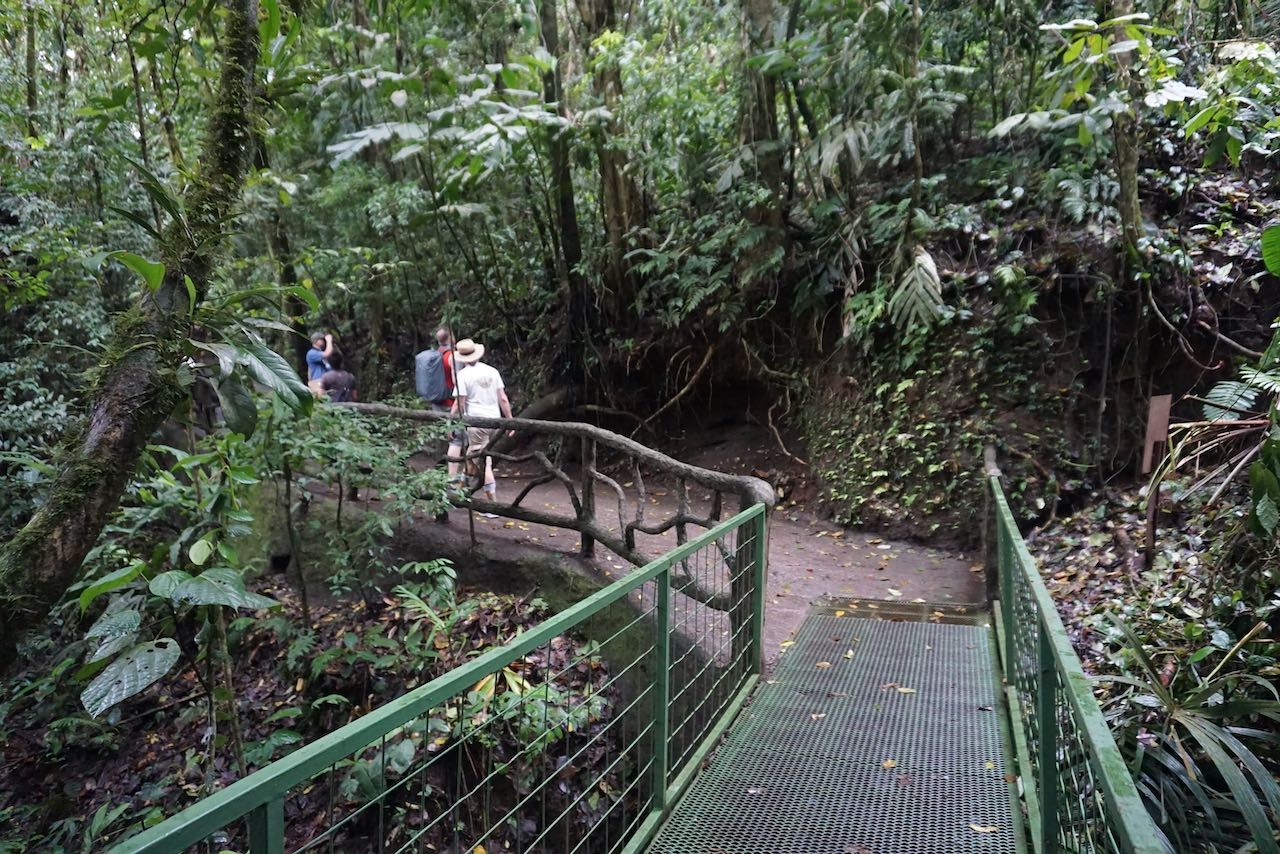