Hurray, I have a job. The company, where I interviewed last Thursday, sent me on Monday a provisional offer of employment. I still need to negotiate the details, but I do want to work for them. Although I dread the daily commute down the Peninsula, I am already grateful for future coworkers, projects, and a unified mission (to take over the world).

Oddly, I have rebranded myself as a Data Scientist, into a quite-hot career field. Friends chaff against this trendy nomenclature: “My data is bigger than yours,” reads a San Francisco T-shirt. Despite the fresh Data Scientist title, I’ve actually been sciencing with data for decades. Chemistry, especially analytical chemistry, generates a ton of data that needs to be processed, visualized, and evaluated. I finally get formal recognition for the work I have already been doing.

Data Sciencing also means a boost in salary and marketability. Invitae laid me off in June. I will join my new company in January to earn more than I did at my previous employer, and get to do more skilled work. As a good sign, the current Head of Software Engineering is a former data scientist himself. I had trouble previously telling people I was a “software engineer” to throw off the “chemist” moniker I wore for so long. I’m happier to wear now the “data scientist” name tag. There’s even an annual scientific coding conference, called SciPy, each summer in Austin, Texas. I’ll get to check out my data scientist colleagues and figure out whether I’m accepted into the herd. I might roar back at them in a dinosaur suit, but perhaps data scientists are as oddball as I am. 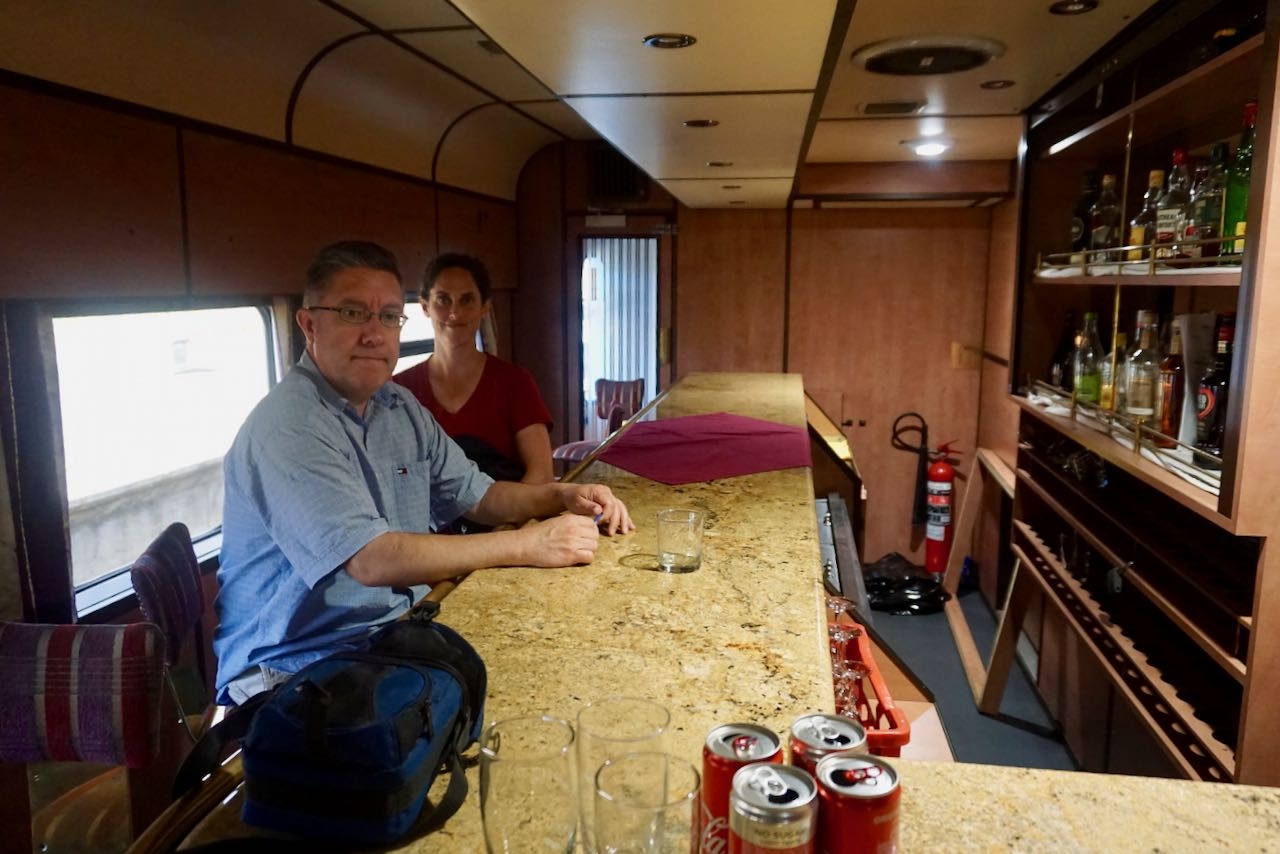