I thought it poor form to idle too long in San Francisco right after leaving my job. My last day was Friday April 4. For the following week, remembrance of work routines and familiar locales might depressingly reinforce that I had become shiftlessly unemployed. Monday nights, my coworkers–former coworkers–exercise in the gym. Will there be a happy hour at work this Friday afternoon? What is everybody doing?

I fast shift from the present and future tenses at the company to merely past tense. Security has already moved my company picture to the dead-employee file.

Better instead for me to quit town soon after leaving the job. I can pretend that I am just vacationing somewhere exotic and temporary. On my last day of work, I wanted a hired limousine to take me with one suitcase to the airport. I would wake the next morning in Bali or Katmandu even more disorientated than just merely unemployed.

Still, I’m taking to the road. Spring urges Americans to jump into cars and travel the States. The destination is unimportant–just a signifier–for some place far away like Key West or Alaska. The reason is the journey, the countless miles of high plains, corn fields, unremarkable towns and attractions.

I drive away Tuesday in my 1998 Toyota Corolla with a painted hood and trunk full of 190,000 miles. Better to travel with a car that has experienced the road than an untested cosmetic showpiece. I plan for ten thousand miles in three months. I fear breakdowns, oil leaks, brake failures, a wheel cartoonishly falling off and bouncing down the road.

Greg asked about contingency plans. I guess if the car fails catastrophically within a day’s drive of Ohio, I can call my brother Ray. I may have to try a few times to get my message through: I’m holed up in a hotel with all my worldly possessions. The car has been crushed into cans. Can you get me? Please? Don’t hang up! I wonder how far away is a day’s drive from Ohio. Michigan? North Dakota?

Greg asked whether the mountain passes are open. I answered, “passes?” I need Greg as co-pilot for escape velocity to exit San Francisco. He’s the booster rocket, the prudent penguin. With him along complicit to this madness, I don’t feel completely foolish.

There are passes? We drive out Tuesday towards Seattle. I’d like to lunch with Ruben in Sacramento to feel like I’m just away for the day. I can still change my mind, drive back to San Francisco and further south to my old workplace in Menlo Park. I can beg the office that everything was a mistake and could I have my job back?

From Sacramento, Greg and I drive on to Portland. As Portland lies more than a easy day’s drive away, Greg and I sought a place a to break the journey. I suggested the national parks of Lassen and Crater Lake. Both parks report snow and nighttime freezes. We stop near Mount Shasta for two nights at a honeymoon bungalow. During the day, we can dowse and read crystals.

After Shasta, we spend two nights in Portland with a mutual friend, an anthropology professor named Howie. I have a former coworker named Greg in Portland, but I’m not ready yet for the anti-matter explosion from the meetings of the two Greggs.

From Portland, we drive on to Seattle for a couple more nights of catching up with old friends. I’d like to see Holly.

Life gets quite fuzzy after Seattle. Greg flies back alone to San Francisco. I turn the car east. I guess there be Washington State, a sliver of Wyoming, and the bulk of Montana. Maybe there are even mountains. “Passes?” I answer Greg. I can bring tire chains and mount some polytheistic plastic deity to the dashboard. 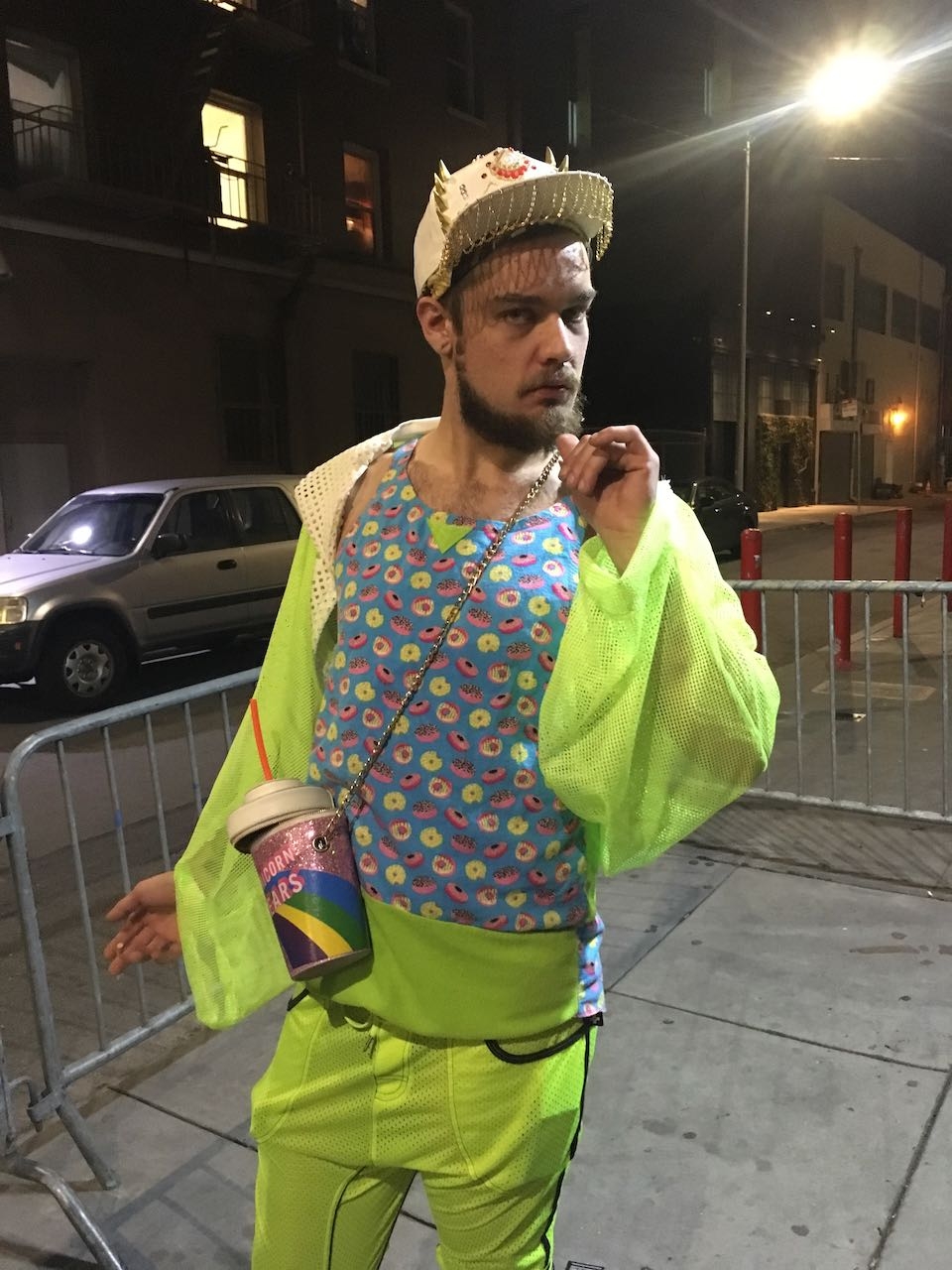