I have driven enough. Midwest cities merge into Great Plain cities. I no longer know what I come here to do, or even where here is, except that I should see the center of this country in summer.

Ever since the Firefly Festival in Vermont, I look further over the western horizon for closure and my San Francisco apartment. I now rather be at rest, but my car will not run faster than 70 miles per hour. 1500 miles separate me from the Pacific Ocean. Crude math estimates at least 20 hours of driving or four more days on the road.

I will be home in less than a week, both comforting and shocking. I have been traveling for so long that I known no longer what sitting feels like.

My subletter Chris moves out on July 22, so I cannot return to San Francisco sooner than that date. I would like to spend five more nights on the road with the sixth in Sacramento with Ruben.

Five nights, eh, after Lawrence, Kansas–where to go? Denver seems like the next obvious destination directly west along highway 70, yet I fear the mile-high elevation that could doom my car. Furthermore, I already explored Denver with Mike for a month of 2008. I want to taper my trip with long lonely walks into nothingness. So the empty plains call. 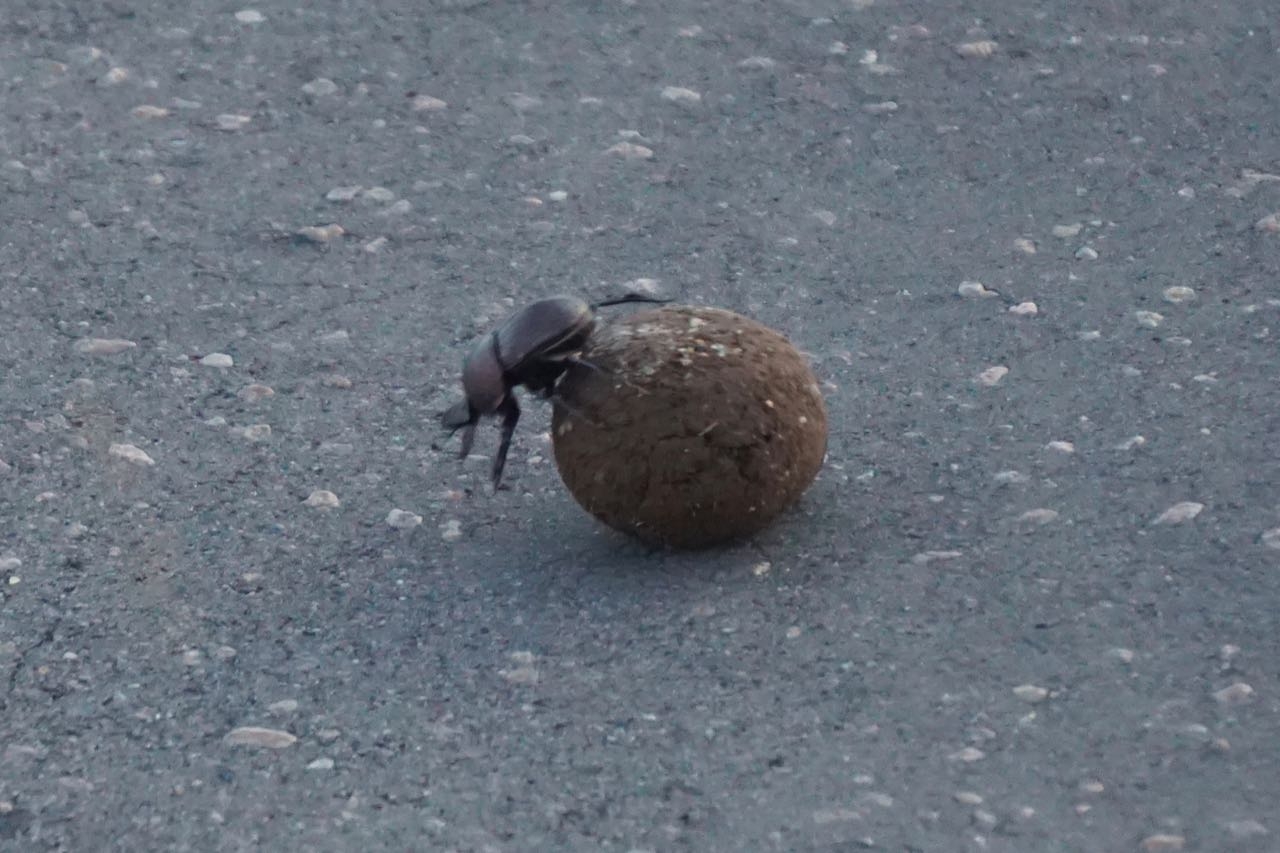