Ack, August already: where did all the time go?

I am still modifying the Platonic Solids Project that I began a year ago. Recently at the Firefly Festival in early July out in the Vermont woods, I did not like much inflating the exercise balls for each Solid. Perhaps there is a better way to hold the lights and omit the inflatable balls? Three Solids are composed of stable triangles (tetrahedron, octahedron, icosahedron) and a fourth Solid (the cube) has stable squares. Four of the five frameworks can stand on their own.

I tinker this week with white stretch jersey fabric. I made an indoskeleton for the tetrahedron, then remade the skeleton smaller to account for the stretch of the fabric. This new indoskeleton scheme just might work. I just finished the octahedron’s enclosure and I will go back soon to the fabric store for icosahedron material. I will learn how well the new design works on Saturday night when I hang two Solids at a party.

Why am I still tinkering with large spike balls? This project is not lucrative, rather the opposite as I stoke more money and time into improvements. Nonetheless, I like the engineering, the art, and the eventual closure.

Chemistry recedes quickly. I apathetically read recent issues of Chemical & Engineering News as an obligation to stay current. Not only have I forgotten so much science, but also my heart is not much in chemistry. Yet chemistry is my past, my career success, and where high-paying jobs lurk. Part of me wants to throw overboard my chemical career, but I struggle to find something else. 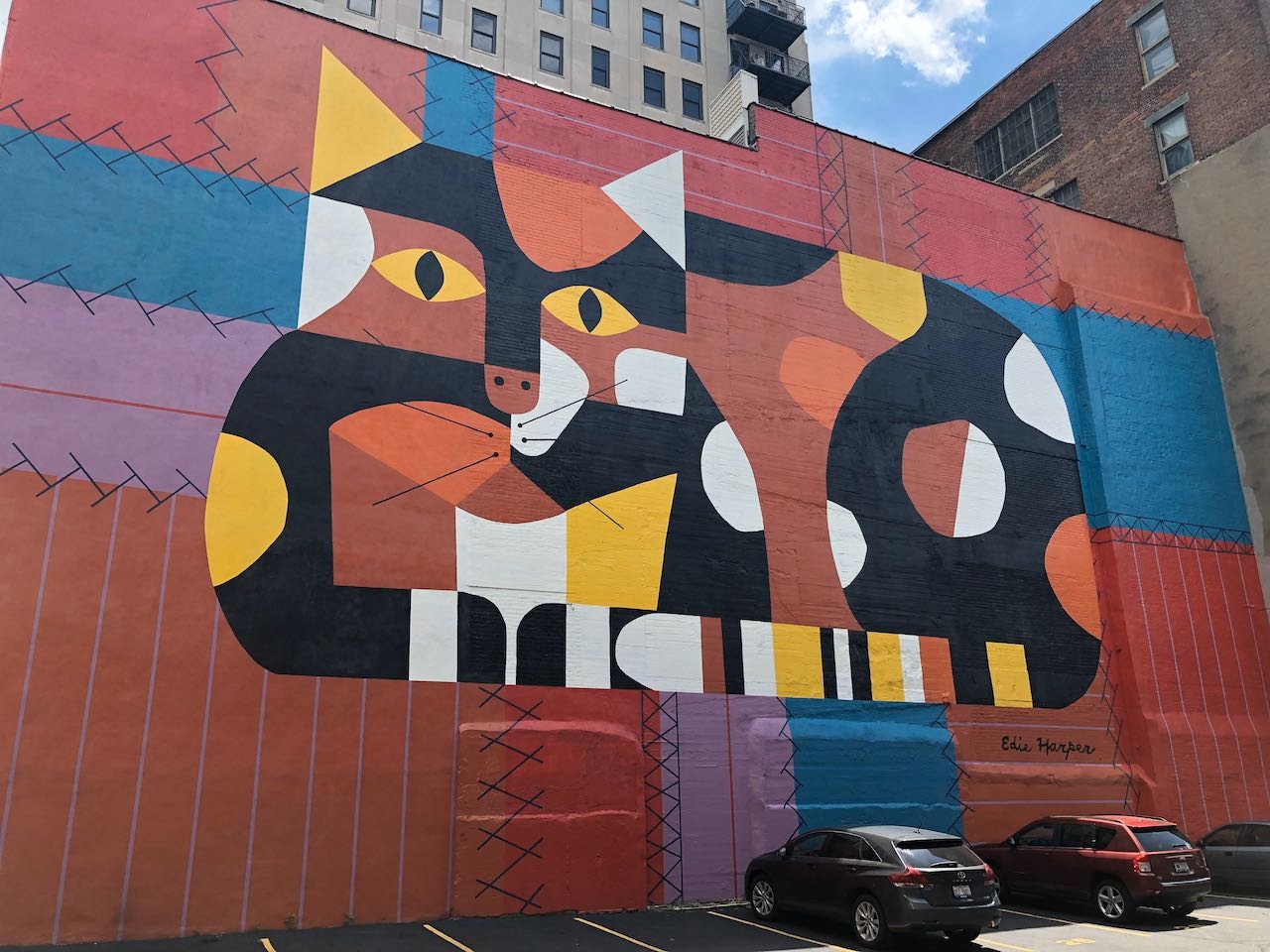