5am Saturday morning, I’m driving the desolate streets of San Francisco to rescue the Platonic Solids from a club across town. I did not expect to be a party planner, but every weekend since I returned to San Francisco, I have been installing art.

Friday afternoon, I meet Greg and Jason with the car and Platonic Solids at the Gingerbread House in Potrero Hill. We expediently constructed the tetrahedron, octahedron, and icosahedron. We had trouble tossing rope over ceiling wires to hang the three pieces. I wanted to test the new fabric indoskeletons that omits the troublesome, inflatable exercise balls.

At eight in the evening, I retreat home for dinner and recuperation. I return at midnight to a popping party. I color-corrected the spiked balls for red and yellow hues. Blue and green lights cast unflattering tones. The Solids’ control box does not talk well to the spiked balls. The box’s commands conflict with the icosahedron’s orders, causing all three spiked balls to shut down. I switch off the box.

The hours chug along from midnight to four in the morning when the music stops. The ugly lights come on and volunteers dismantle decorations. I ask the house manager whether I can return tomorrow to pick up my art. She wants everything out now to prepare for a dance class in the morning. I wearily bike home at four thirty to get the car.

It is five in the morning and I’m driving the desolate streets of San Francisco to rescue the Platonic Solids. 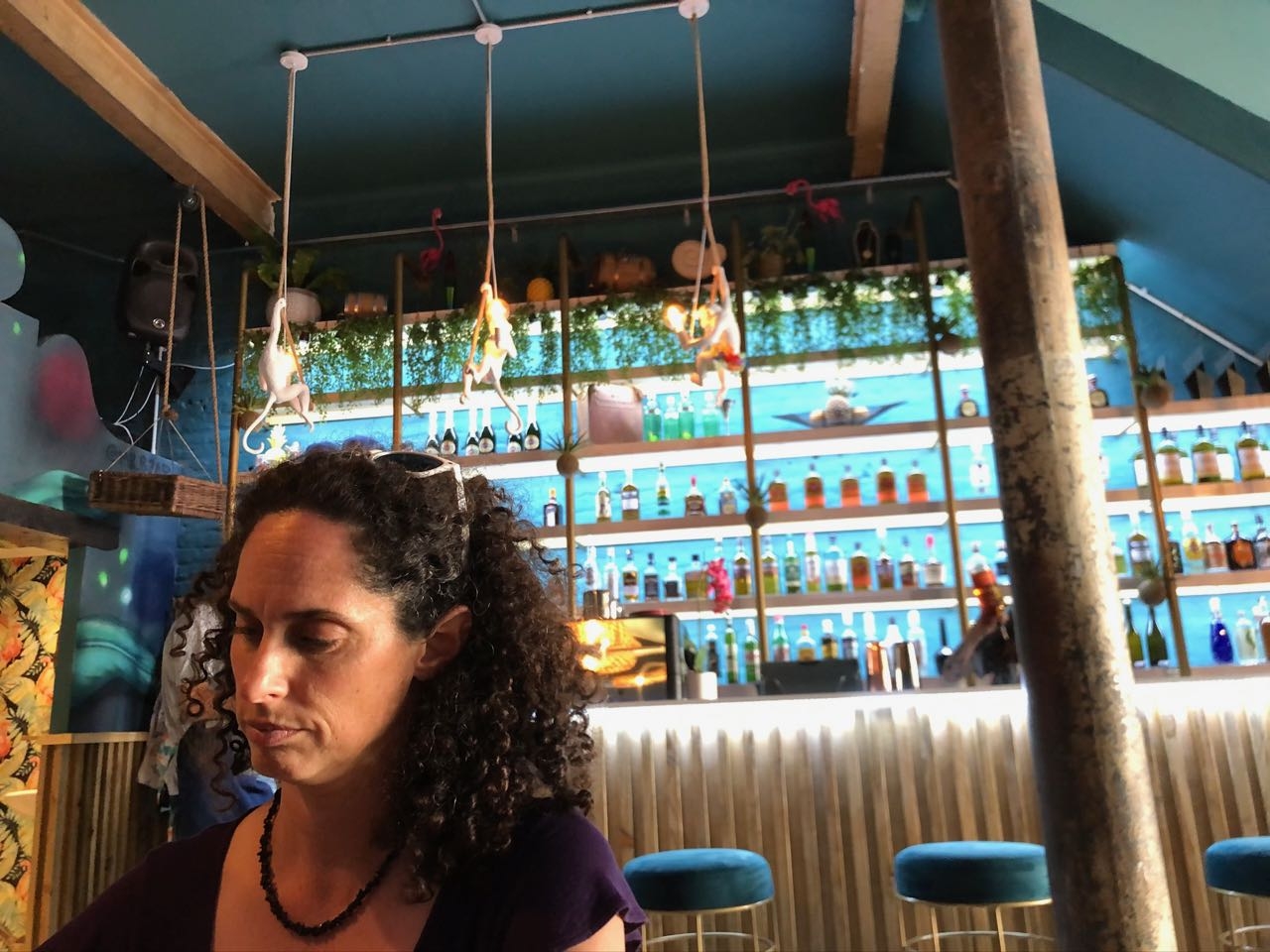