I find that about an hour before the day’s end, I grow exhausted of driving. My neck and upper back hurt so much. I can’t tell whether my perfect driving posture helps my stiff vertebrae or else driving is as physically bad as laptop use.

For the largest city of Montana, I booked large the fanciest hotel. I’m staying at the Northern Hotel in Billings. With a triple-A discount and on-line savings, the nightly rate is $120, not much more than budget options. Nonetheless, the Northern is too much hotel for scruffy me. I didn’t have the heart to let the hotel valet kids park the Toyota; they might have found the dinosaur costume in the back seat.

In the hotel room, five pillows lay on the bed. Usually I pile all the pillows on Greg, but he is back in San Francisco. Instead I can make a pillow fort in the bathroom. From the top tenth floor, I watch the switching rail yard, some brown warehouses, and the Crosby Chix Hatchery.

This likely will be the only night I will ever be in Billings, MT. I check Yelp and Trip Advisor for food recommendations. I hit the street at 6pm in search of adventure. I eat a lonely dinner next door to the hotel at the Montana Brewing Company. Why is all brew-pub food the same? Do they download the same fajita, chicken strips, and burger menu? Brother Ray by text badgers me into buying a growler of the brewery’s beer.

There’s little life in this town. Billings either needs more density or more young people. Montana feels like the home of the old. Either the young have fled to bigger cities like Minneapolis or Seattle, or the old and conservative move from elsewhere to Montana to retire.

I find Montana Street, supposedly Billings’s “arts” district. I pass by galleries with same air-brushed paintings of buffalos and clowns. What’s new to me is that the vagrants here are often Native American, but neither sketchy nor hopeless like the San Franciscan homeless. Kids queue for the Yelawolf show. I walk by most of the Trip Advisor food recommendations.

I return to my room, somewhat drunk, to watch the hazy sunset from my tenth-floor window. There are no owls from up here. I type some then watch another guilty episode of Game of Thrones. It’s so bloody, unlike Billings.

Then, again, what did I want? 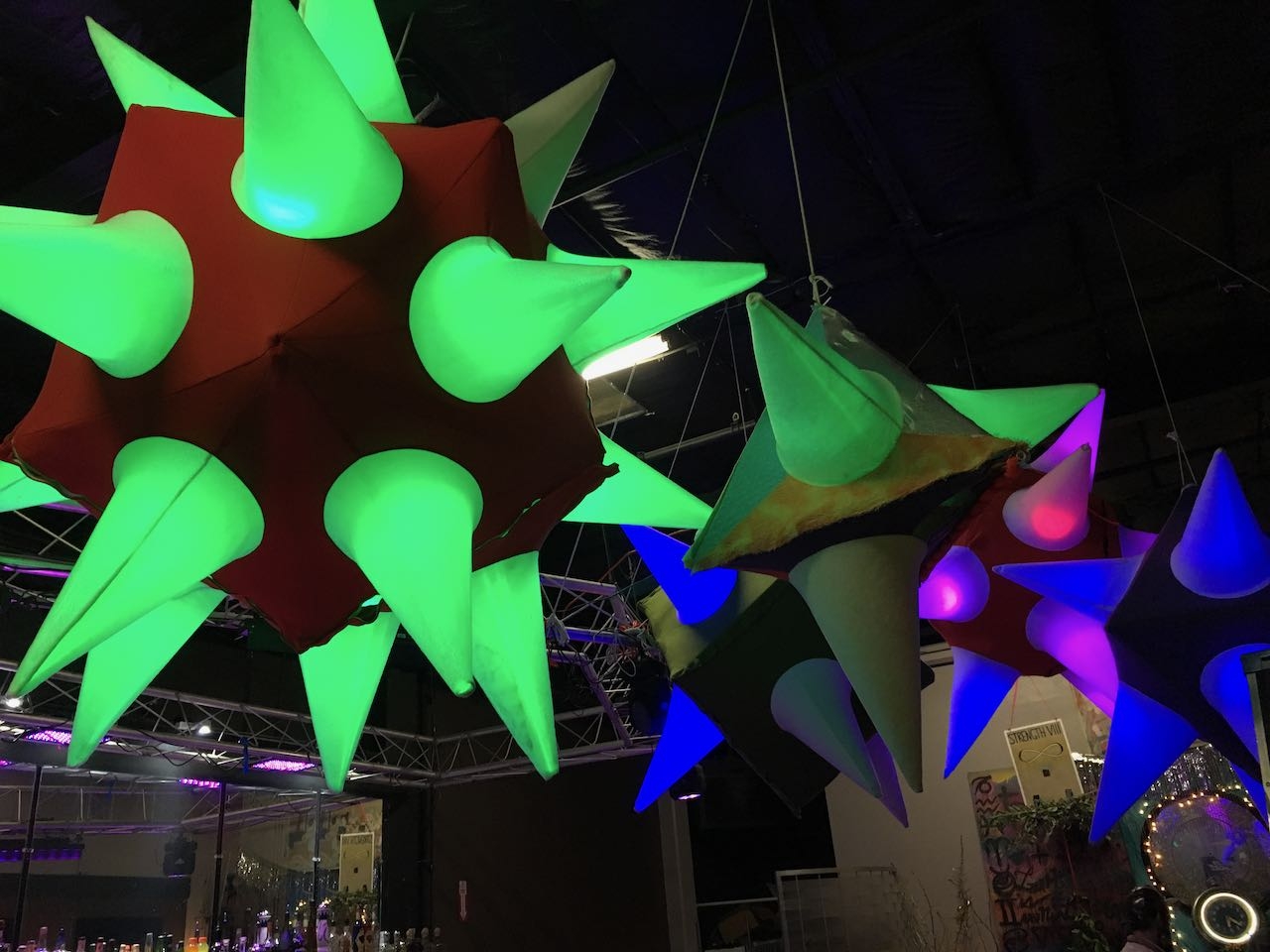