There are trends at Burning Man. For example, a long time ago, LEDs on the Playa were softly bright and quite magical, as each LED required expert and patient soldering. This year, cheap Chinese strips consisting of hundreds of LEDs blanketed Black Rock City. I saw strip lighting on bicycle poles, geodesic domes, corsets, even a giant sheep bus. The popularity for strip lighting grew not only from their low cost but also because of their commercial controllers. Lighting now is accessible to those who cannot solder or program. However, the proliferation of LEDs strip raises the importance of what you do with these strip lights.

Tights, tights, tights – in gold, silver, animal prints, nebulae, planets, Egyptian motifs, mosaics, and Native American patterns – on men as much as on women. We are at peak tights and have left behind raver balloon pants. At Black Rock City, tights work during the heat of the day as well as the chill at night. They fit almost everyone and everyone’s budget. So put on a fake-fur coat and pull up some shiny tights; you’re ready for a night out in Black Rock City, and the sunrise.

Tights are a harbinger that Glam is back to the Playa and likely soon to the rest of the world. Think metallics, fake fur, spikes, big hair, and androgyny. As I like the expressive look, so bring back Glam.

There still is no Burning Man consensus for the perfect desert shelter. Years ago, silver Styrofoam hexayurts proliferated and then were vilified. The number of yurt colonies (as they often come in groups) has stabilized as one of many adequate shelters. The geodesic dome is on the wane either because they look so retro or because a dome’s sharp metal poles are a bitch to assemble. There are more RVs than ever, often in pods, but Black Rock City grudgingly accepts and ignores them.

It was the year of climbable structures. We ascended the ladder up Cosmic Praise tower, climbed a colorful plexiglass pyramid, almost fell off a rope-ladder on a scary treehouse, and heaved ourselves up the many layers of Alien Siege Machine. Interactive now means physically surmounting a piece to conquer it. Climbing may afford a view and an accomplishment, but climbing doesn’t scale well with crowds and raises the probability that someone will fall off.

Fire spinning is on the wane, so are fire sculptures. The simplicity, cheapness, and low power of LED strips killed the complexity, danger, and fuel demands of fire. Two magnificent spinning drums that churned burning logs got transformed later in the week into a lightless rock polisher. I’m guessing that the epic sparks thrown from the churning logs proved too much for the Burning Man police. I saw few fire spinners this year – they are still out there, but I’m not sure anymore where they gather.

Glowsticks are out and even EL wire is on the wane.

Commercial entities have figured out that Burning Man participants spend a lot of money. Plug-and-play and concierge camps are both scorned and increasing. The festival entry road through Gerlach and Empire towns into Black Rock City now teams with a vendor souk of tribal clothing, dust mask, blinkies, even taxidermy. Most goods offered are several trends out of date.

The word is out about Burning Man. Very few have never heard of the event. The Grand Sierra Hotel in Reno featured a Burner Supply Shop. Car washers have post-playa specials. Trader Joe’s in far-off San Francisco piles coconut water and instant meals. 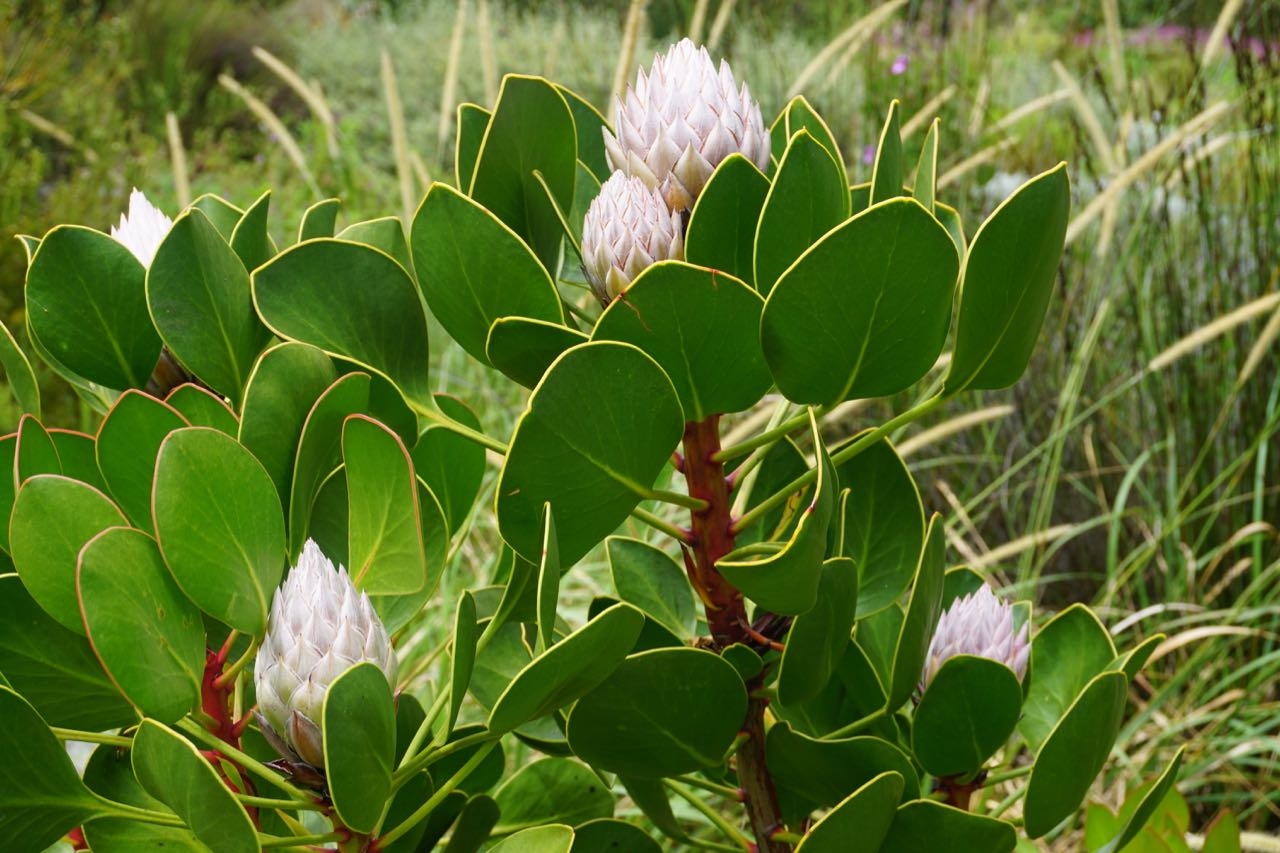