San Francisco has figured out that creativity pays. The Folsom Street Fetish Fair is the second highest grossing tourist event in San Francisco after Gay Pride, another creative street fair. Detractors denigrate the sleazy Folsom Fair as the highest gross, but nonetheless thousands of aberrant people within the city, around the country, and internationally will pay lots to come to San Francisco for public (pubic?) freakiness.

The Fair itself is a 11am-6pm Sunday street fair along 8 closed-off blocks of Folsom Street, south of Market in San Francisco. Days and evenings before the Fair, many Folsom-related events pop up around the city in bars, clubs, and dungeons. Estimating conservatively that attendees spends $100 on average for food, lodging, gear, and drink, the 400,000 Fair deviants bring $40 million revenue into San Francisco. Not bad for a random weekend at the end of September.

Friday afternon, Greg and I poked around bustling Mr. S Leather. The incredibly-kind staff served free beer to the many trying on harnesses, rubber, and other unmentionables. Mr. S does understand its business model with a sign out front proclaiming, “Get the Gear that will Get You Laid.” Greg and I bumped into several friends also last-minute shopping for the Fair. In San Francisco, I wear leather more often than I wear a tie.

Later that evening, John suggested attending a Doc Sleep dj set at a small club in the Lower Haight, my former neighborhood. I joined John, Greg, and Dennis at Twin Peaks bar for a Manhattan and a view out of the crystal coffin. From the Castro, we rode up into the Haight. Once ensconced at SF Underground with a round of drinks, John realized he picked the wrong venue: Doc Sleep was spinning at Submission in the Mission. Oh, well.

We changed venues. We rode south past my apartment to Submission. Doc Sleep was not spinning music but her friend was. More drinks followed a bike ride east into the SOMA section of town to Hole in the Wall Bar. I started to stagger under all the beer. I vaguely remember my last unfinished pint and a lost bike light. I barely made it home

Saturday, our lighting crew of eight signed up from 7-11pm to help build the giant sheep bus in Dore Alley, just off Folsom Street. The giant sheep was making a grand appearance the next day as the main sound stage at the Folsom Street Fair. The bus, however, is not street legal due its wide, cumbersome panels, so we would assemble the sheep in situ and drive it to its resting place when Folsom street closed to car traffic Saturday night at 3am.

On John’s urging, the eight of us signed up for the last build shift, a possible disaster if the build fell behind schedule. Miraculously, work was ahead of schedule. Except for cleaning the interior and installation of a few panels, there was little work for the evening crew.

John brought along cocktails, beer, and dj equipment to kick off a small party on the bus. Both Tom and I set up lights to illuminate the dark interior. We called up friends to invite them into the bus and up on the roof. The afternoon-brunch crew stopped by along with Jon Ginoli and the bus’s lead engineers.

I faded at 2am. The bus turned messy when the neighboring bars shut. A drag queen fell asleep on a couch and people careened up and down the stairs. I pulled Greg to his apartment before the bus soured. In just an hour, it had to move three blocks down the street.

Sunday, I ate a quick, quiet lunch to fuel for Folsom Fair. I like to arrive early in the afternoon before 400,000 people crowd the streets. If I stand in one place, the whole world passes by.

I quickly ran into Rob and Mike. Rob looked bedraggled as he had not slept from the night before. Mike could not stay long as he was driving soon back to Sacramento. We brought along a feisty Ted and ran into Chickpea.

Thousands of people simultaneously “expressing” their strangeness can be both empowering and frightening. At the Fair, there’s a wide range of beauty and ugliness, succulence and sinfulness, wonder and fear. So many were already staggeringly drunk by 2 in the afternoon.

For the most part, Folsom cleaves to a standard uniform of black harness with black pants. Surprisingly, attendees wear the same uniform at one of the most creative events. An old woman in a blue jumpsuit perched on a sidewalk stool with an old camera. She has come prepared to take pictures, likely on film.

We crushed our way slowly from 13th Street to the sheep bus parked at 8th Street. The crowd was too thick to get on the bus, but I did see John on top. Greg and I retreated into the house party next door for a beer and a pee. Spinach just returned from Copenhagen. He came straight to the Fair from the SFO airport.

At 6pm, the police (real police, not those sexy-pretending) brushed us off the street. I was glad to leave to an apartment nearby with dinner prepared. En route, we stopped at the parking lot across from the Eagle to hear the band My Life with the Thrill Kill Cult. The audience looked drunk and very tired.

Greg and I retreated home for banh mi sandwiches and pad thai. I’m relieved I did not burn down my apartment while discombobulated cooking. We rested for a couple hours before heading out to the last party of the weekend. We biked downtown to Mezzanine Club for Deviants, a co-production between Honey Soundsystem and Hard French. I found the music off-putting and the décor just okay with a revolving light rack and hung mirrored platonic solids. So much leather and rubber. I couldn’t stand much from exhaustion and overheating. Sometimes I go out to realize I rather be at home. It has been a long weekend. It has been a long year. 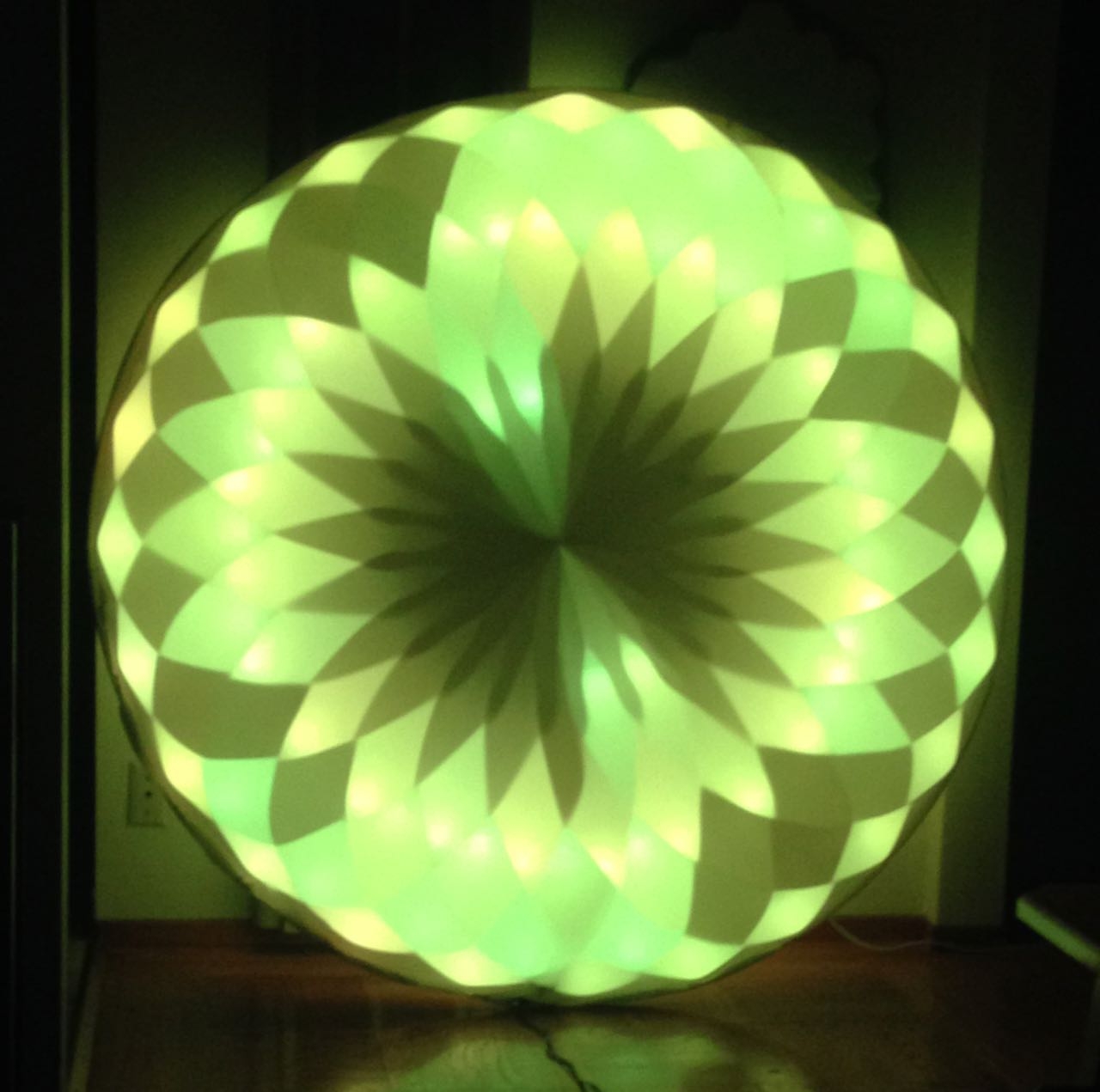