About every ten years, I climb the cinder cone at Lassen Volcanic National Park. I have trudged up the rocky basalt incline in my twenties, thirties, and now forties. This rock pile is my favorite national park feature west or east of the Mississippi.

A volcanic eruption in 1650 spewed ash aloft to form the cone. Finer sand travelled further while the rockier stuff fell at the cone’s mouth. Lava flowed through floor vents to shape the cone’s surrounding Fantastic Lava Beds. The 1650 eruption is so geologically recent that almost no vegetation covers the cone.

The intrepid climb the incline trail that circles the cone. Summer hikers confront punishing heat. Legs falter on the slow ascent that feels like mushy stairs.

Nonetheless, it is only half a mile to the top. The summit rewards with a view of the cone’s inner caldera hidden below the rim. Trails continue down to a second sheltered rim in the middle of pile. I have not yet trekked all the way down into the cone’s inhospitable center.

Every time I climb the cone, I seem to drag along a struggling partner that rightfully wants to kill me. In my twenties, Dee-Ann and I ascended in spring heat on our way north to Seattle and Vancouver. In my thirties, Holly and I hobbled up the cinder ramp on a summer stop from New York to her home in Arcata, California. Over the weekend, Greg and I, along with Tom and Jason, struggled up the same slope. My calved burned. Greg’s feet wore out.

I often lead a pack through uncertain waters based on my imprecise, underestimated plan. Did I say a ten-mile hike? Well, it is actually sixteen, and we are now far from home. And it is getting cold. And dark. Sorry?

I’m an explorer and a sufferer and think everyone else should be. I choose adventures often not for their views but for their difficulties. Although I wonder what it would be like to be paired with another explorer, I hate running faster than able after a lead rabbit. 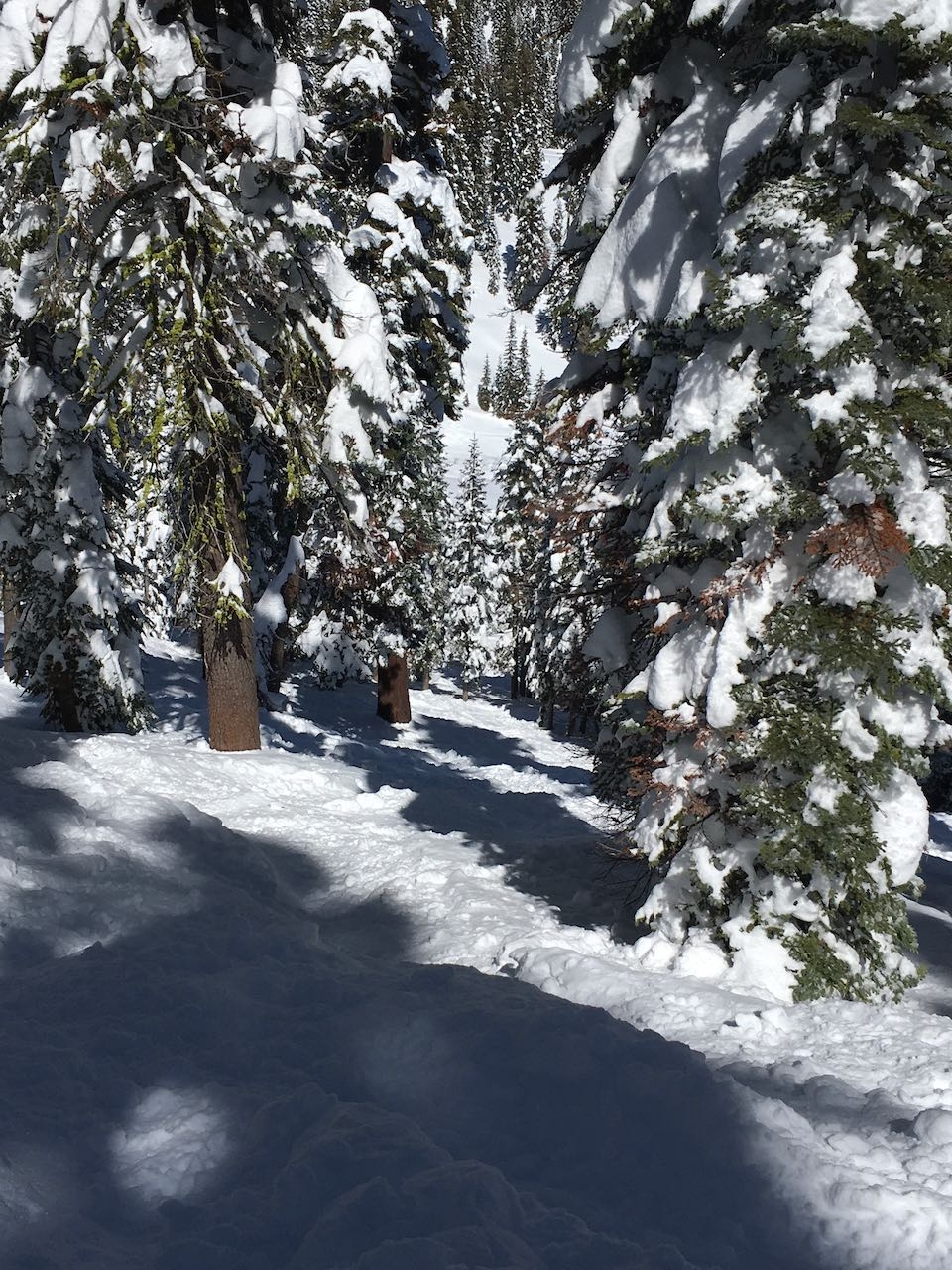