Over the summer, I drove my parents to local museums on unheard-of family outings. My father would pre-select an exhibition and my mother and I would gamely get him there. We drove to Massachusetts’s north shore to see Turner paintings at the Peabody-Essex Museum. We rode the subway into Boston to tour the Isabella Stewart Museum. We crossed state lines (scary!) to Providence for the RISD Museum. As we usually don’t interact much at home, these museum trips brought us importantly together.

Yesterday, the Saturday after Thanksgiving, my brothers departed for their homes. I stay behind two extra days in Boston with the parents. My father mentioned an Escher exhibit at the far-off Currier Museum in Manchester, NH. I told him I would drive him there this weekend.

We board the car at 10am on Sunday for the big outing north into New Hampshire. Mother lets me drive and is amazed that my cellphone can navigate. The car leaks gasoline and the windshield wipers don’t fold back into hood. I’m at home behind the wheel of this old car with personality.

We find the Currier Museum without difficulty. The main point of these trips is to suggest to my parents that the unknown world need not be scary or unfathomable.

Once inside the museum, the three of us inspect Escher’s earlier landscapes and later tessalated fantasies. The galleries display one of Escher’s inking stones and two of his woodblocks, both ruined by Escher to prevent further printings. Dad finds versions of the Escher prints he owns. In the late 1950s, Dad bought several Escher prints from a Cambridge, MA dealer, including the famous “Night and Day” depicting intersecting geese.

We learn that a penciled Eigen druk means that Escher printed the painting himself. Most of his prints require several layers of woodblocks and an impeccable attention to detail. Although Escher never formally trained in mathematics, he obviously revels in tessalations, infinite geometries, and varied perspectives. 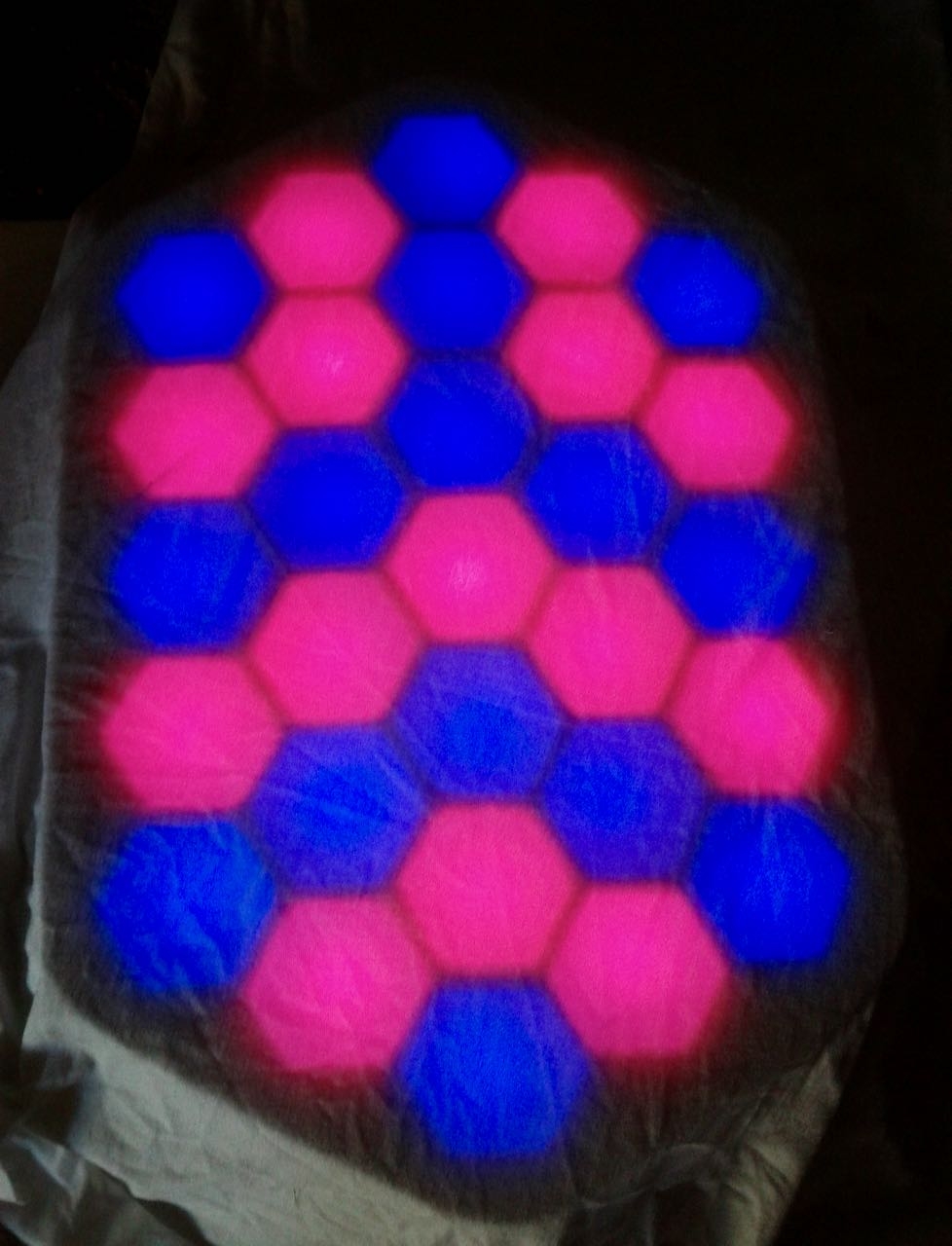