As I leave tomorrow morning for Marrakesh, I had best review today this crazy year.

As if still on academic cycles, I get restless every 2-7 years. The end of cycle, 2014 was my epic year to shake up and shed almost everything. Almost like moving abroad, I changed everything but my apartment, and even that I left for a while.

Give notice at the job. Doubt my future. On April 4, finish six years of work. Spend one last wage-earning hurrah in March with Ruben on a trip to Austin for the SXSW music festival. Before I leave the company, see dentists, doctors, and consultants to prepare for unemployment.

Sublet the apartment to Greg’s haircutter. Three days after I quit work, drive away from San Francisco for almost three months to tour 33 states, Canada, and the homes of all my family. Reconnect with old friends, set up art at festivals, and finish making the Platonic Solids in my parents’ living room. Alternate loneliness with intense time with friends, the empty open road with bustling new cities, aimless freedom with a growing urge to return to San Francisco.

Drive back to San Francisco to prepare for Burning Man. Help light a large electric sheep bus with about ten-thousand dollars of LED strips. Assemble the Platonic Solids in the desert.

Enroll in a Creative Coding class at Gray Area. Work days and nights to build the Triangles. Break up with Greg for this long season of darkness and despair. Dwell obsessively on what little I have left. Learn how to swim so to lose myself in the water. Depart on camel into the high desert.

At the start of every year, I make intentions, like these: http://redloungesaint.com/?p=513.

At the end of the year, I assess how close I came to my goals.

2014 was quite a successful year with just a few omissions. I did not start applying for new work in September and still not have begun to find a job. I did not travel as much internationally as I expected with just one trip abroad starting tomorrow to Morocco.

I did reconnect with many old friends, made a lot of art, travelled far and wide in the United States, slowed down, said, “Yes!” to unexpected opportunities, and aligned myself closer to where I want to head. 2014 was not an easy year, but was quite a growing one. 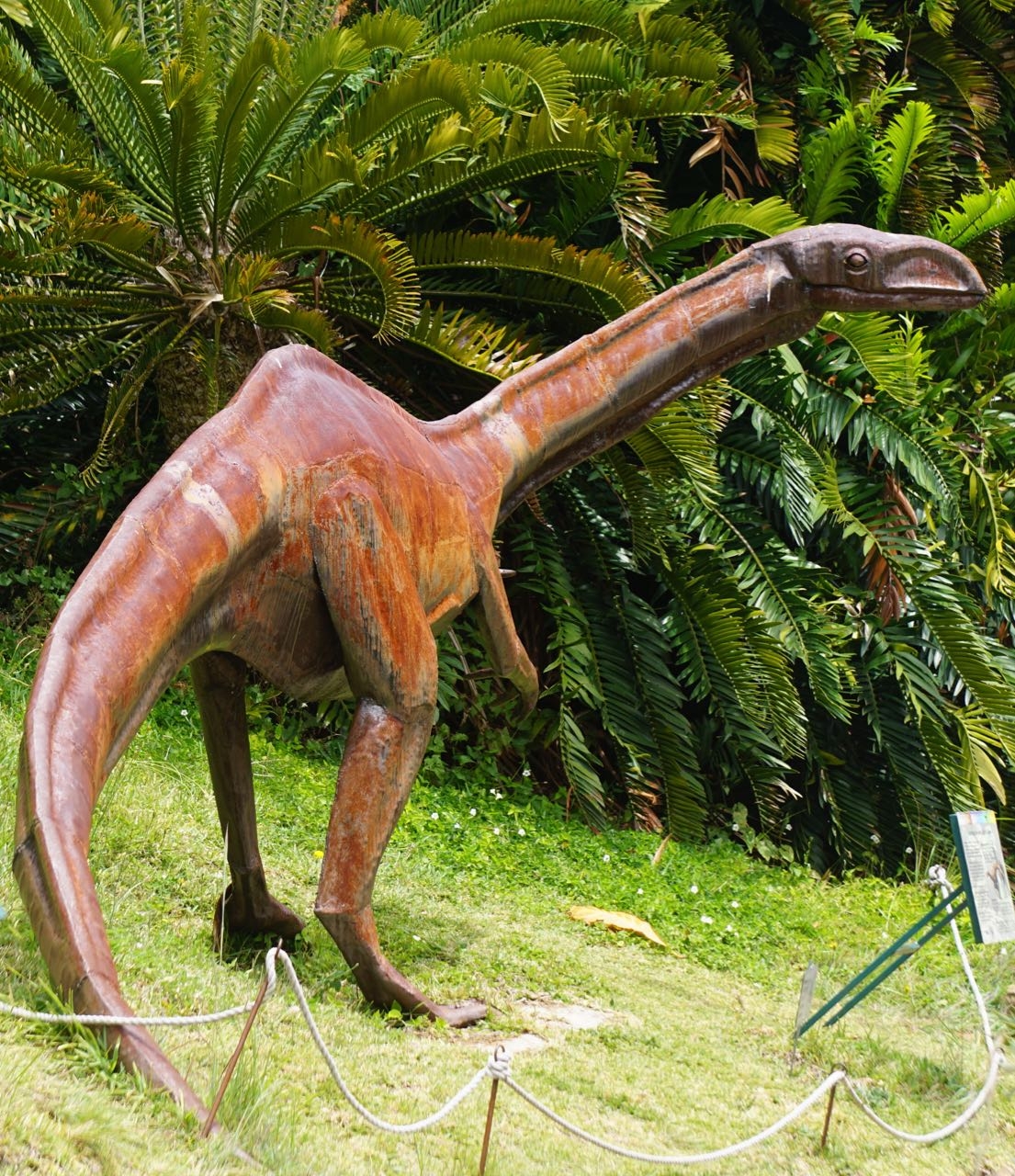