2014 concludes with such success. Lee, Ray, and I survived Morocco’s cold and crowds without lost luggage and too much woe. I successfully hopped planes in a race game from Marrakesh to New York and on to San Francisco to make it to the New Year’s Eve Party at Gray Area. Jason dug more cabling out of storage to light up all six Triangles. I stayed sober all of December as a respite from previous long nights of merriment. As the virtual ball dropped on 2014, I felt quite proud of my year.

2015 greets with the most painful smack. At the stroke of midnight, in a crowded club of 1000 revelers, Rob and I, behind the computer controls, close out the boring, static light show on the Triangles. At 11:59pm, we quickly load the countdown show and hit “go.” All the Triangle lights turn off and stay dark. Reboot computer, reload software, reinstall USB sticks, change cables, one hour later, all the Triangles remain dark for the rest of the next in quite an utter failure.

I disappoint my fellow Hex crew, the promoter Jacob, the venue of Gray Area, and especially myself. If everything worked all the time, we wouldn’t do it, yet does darkness have to hurt so badly? Jacob kindly gives us ten minutes of computer fiddling before exhorting us to enjoy the rest of the night. Like rats running from a sinking ship, we drift out from behind the failed Triangle control decks. I never figured out what went wrong.

Greg arrives in the darkness at around 3am. We briefly steelily glare at each other. We go separately on the next event at Beat Box and continue three more hours of avoidance. At one point, I ask him, “Would it be selfish of me to say hello?” to which he responds with the gruffest hello I have ever received. He has justification to be angry and distant, but does it have to hurt so savagely? I can’t bear the hurt. I unilaterally ended our dating. He unilaterally ends all contact. It’s tough to go from something suddenly to nothing, but I am not the only one hurting.

I wake New Year’s Day with a fever that lasts thirty-six hours. I stop eating, break out in cold sweats, and can’t sleep – flopping from bedroom to living room couch. After so much resting, my hips ached and my back glues shut. Moroccan jet lag keeps me awake at 3am, 4am, then 6am. I obsess over the failed project and the failed relationship.

2015 starts so roughly. I wish to go out and be part of it all, but know better to stay quiet and rest. Failure brings wisdom, courage, humility, and empathy. 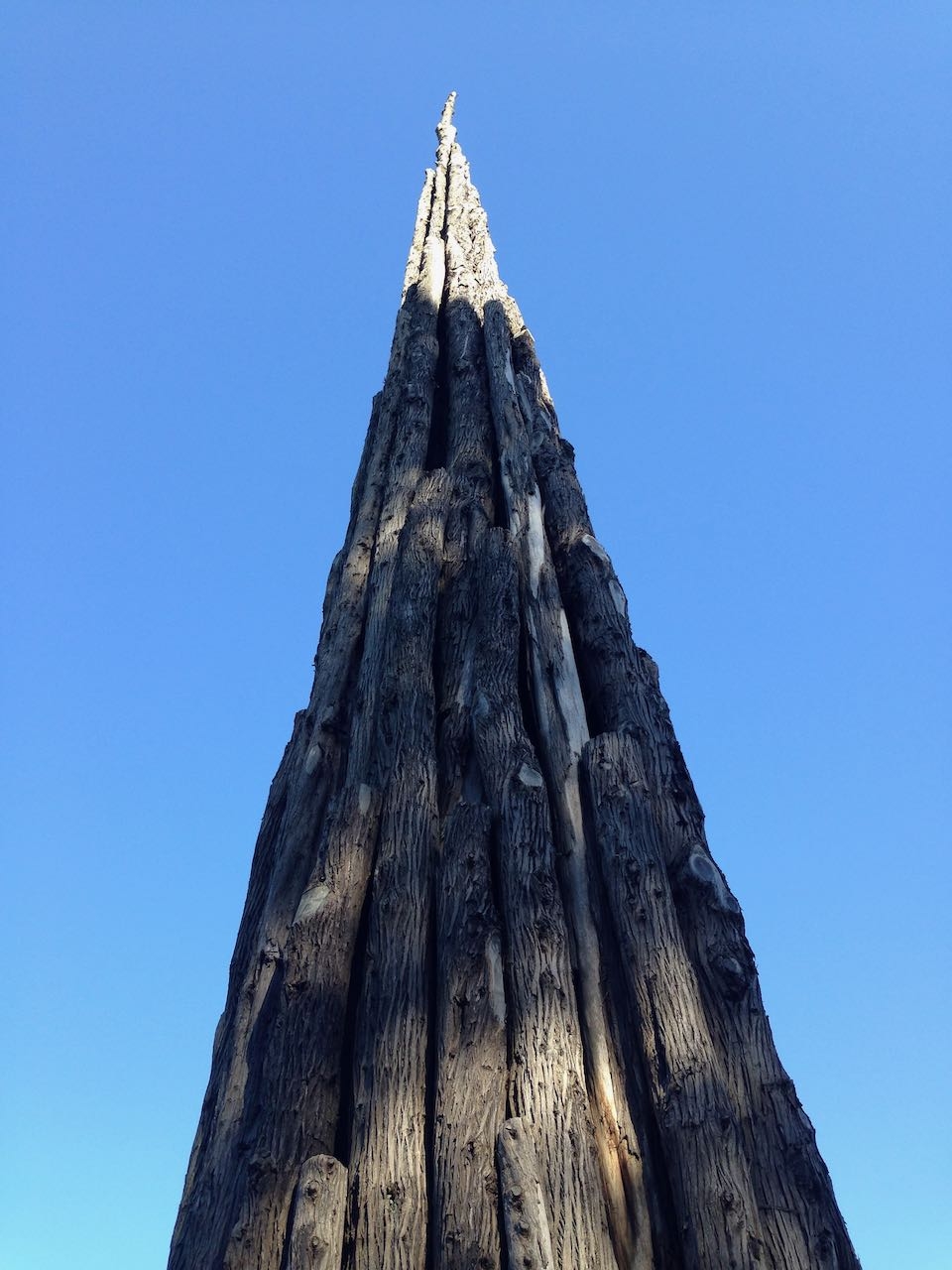