Often I receive not what I intend, but what I deserve.

I tried so hard in 2014 to slow down and shed. Today, I suffer a biological manifestation that slows me down and sheds out my insides. In the past two days, I lost appetite from a fever. 7pm tonight, I brew tea to quell my rumbling stomach and prepare for catch-up cocktails with Spinach and Giorgio.

My gut suddenly and unexpectedly quits. For the next 24 hours, I cannot keep down solid food and liquids. Everything shits out as water or gets thrown up. I self diagnose as dysentery, contracted in Morocco, that finally hit after a long New Year’s Eve bender.

I suffer this way from food poisoning, like I did in June at my parents’ house. This time, the symptoms are worse as my gut forces itself violently out. Chills break out and I cannot find warmth under two layers of blankets.

Sickness is even tougher when single. I cry as Greg would bring a cookie and a tap his unwell dinosaur on the head, but I locked him out in early December. Fortunately, friends John and Tom wouldn’t have me moan alone. John hurries over on his motorcycle to drop off a large bag of medical supplies, including anti-diarrheal pills, pedialyte powdered electrolytes, and easy-to-digest foods like soups, crackers, and raisins. Both know well the danger of death from dehydration caused by dysentery.

I’ve been in bed for three days. I shed my internal flora. I’ve been quite quiet and slow. Have I learned my lesson? Is my gut purging its instincts that I followed last year so well? 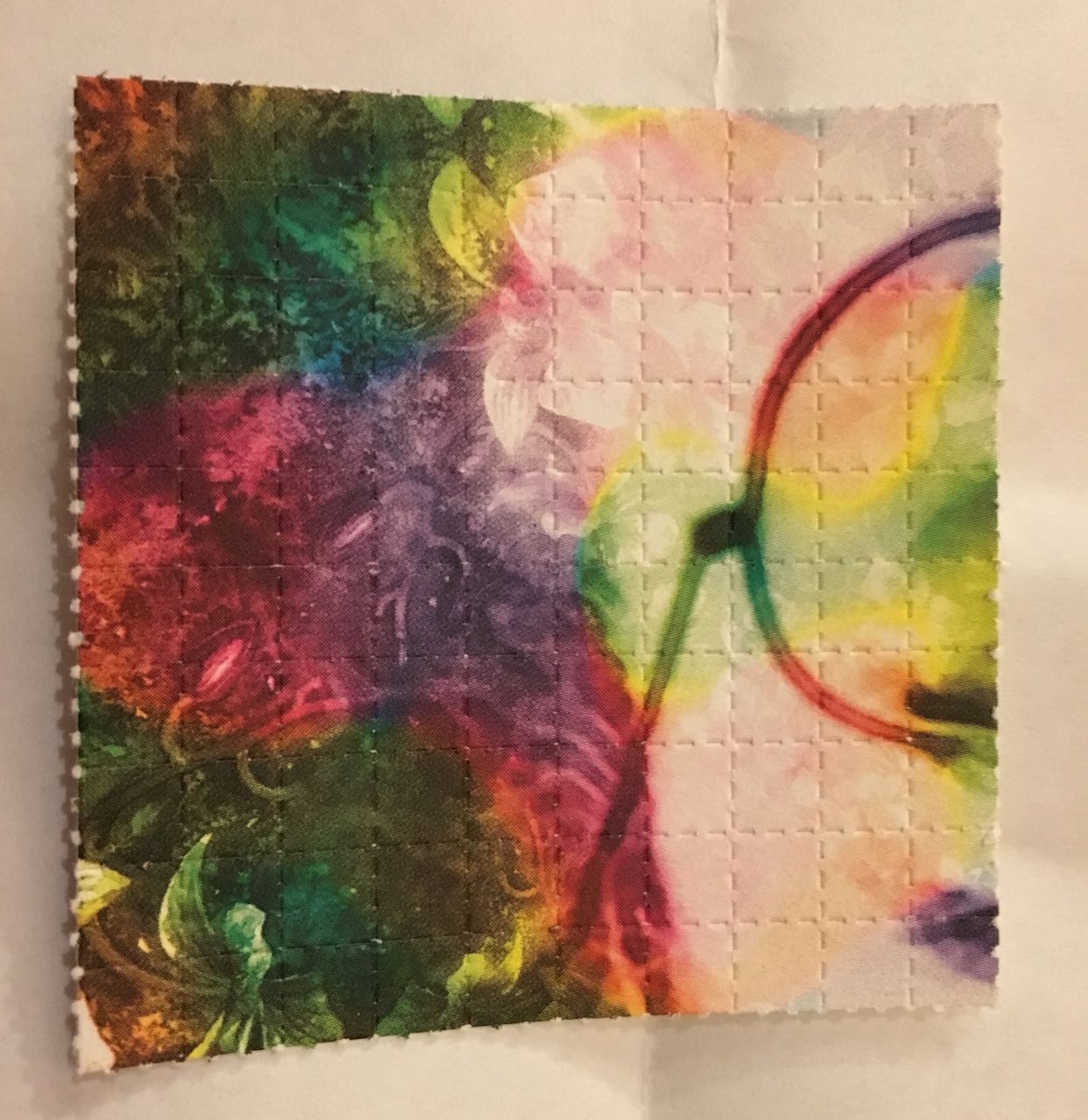