When I visited Turkey two years ago, I was disappointed that Istanbul did not look more exotic. Where were the jostly markets, ruined streets, and ancient caravans? Istanbul shines quite modern, a European capital in a Bulgari headscarf.

Morocco is different. As soon as my brother and I landed in Marrakesh in middle of December, Morocco surrounded us. Our taxi from the airport could not drive further down the narrow walled city lanes, so we walked the remaining convoluted blocks to our Riad, a hotel fort with no exterior windows, a discrete brass nameplate, and a roof terrace.

Tourists aren’t passive participants in Morocco. They are thrown into the fray. Oh the diverse traffic: motorcycles whizz, donkeys amble, and the fully-veiled stream by on the way to market. Once in Djemaa El Fna, shopkeepers invite and harass, carnival men try to put monkeys on shoulders, and snake charmers entrance both cobras and crowds. Empty dilapidated museums and fancy restaurants provide respite from the throngs outside. Our days were so rich and exhausting that we did not go out much after dinner.

Morocco proved cold, unexpectedly cold, like most hot spots in the winter. Buildings and hotel rooms are poorly heated. We turned flimsy air conditioners to 30C, donned ski hats, and huddled under blankets. Cold incapacitates when sick and all three of us got sick at different points in the trip with colds, fever, and then dysentery. Poor Lee shivered and shivered in our desert fort of Merzouga.

We landed on a December 19 sunny afternoon in Marrakesh, stayed 3 nights in the throng to see the giant ancient sites and parks. We then boarded a train that rode to the coast at Casablanca, past Rabat, through Meknes, and on to our destination of Fez for the next three nights. Our Fassie hotel threw a sumptuous Christmas Eve dinner with musicians and illicit champagne. Ray and I ducked out just before midnight to visit the hamam for an incomprehensible vigorous scrub and buckets of water over head. From Fez, we took an overnight bus far east and south to the edge of the Sahara at Merzouga. The bus arrived ninety minutes early, at 5:30am, in a deserted town square. After a fortuitous taxi ride, we confronted the locked gates of our hotel fort at the edge of town, so we watched the sun rise over the cold dunes. The next evening, we rode camels close to Algeria into a berber camp for an evening meal and drumming. We woke before sunrise to reboard our camels for the two-hour journey back to our Merzouga fort. To close the trip, we took a quite-long twelve-hour bus ride over the snowy Atlas mountains back to Marrakesh and into a restful but bland artists’ resort called the Fellah Hotel. After two nights sitting by the pool at the Fellah, Lee flew on to Lisbon while Ray and I spent an extra night in Madrid.

It was a harder trip than usual with the cold, sickness, long travel, and too many Moroccans. Still, nothing got stolen, nobody got hurt, and we got along well. As we did so much – camel trek, cooking class, lunch with tortoises, cobras – we’ll remember Morocco as quite the exotic adventure. 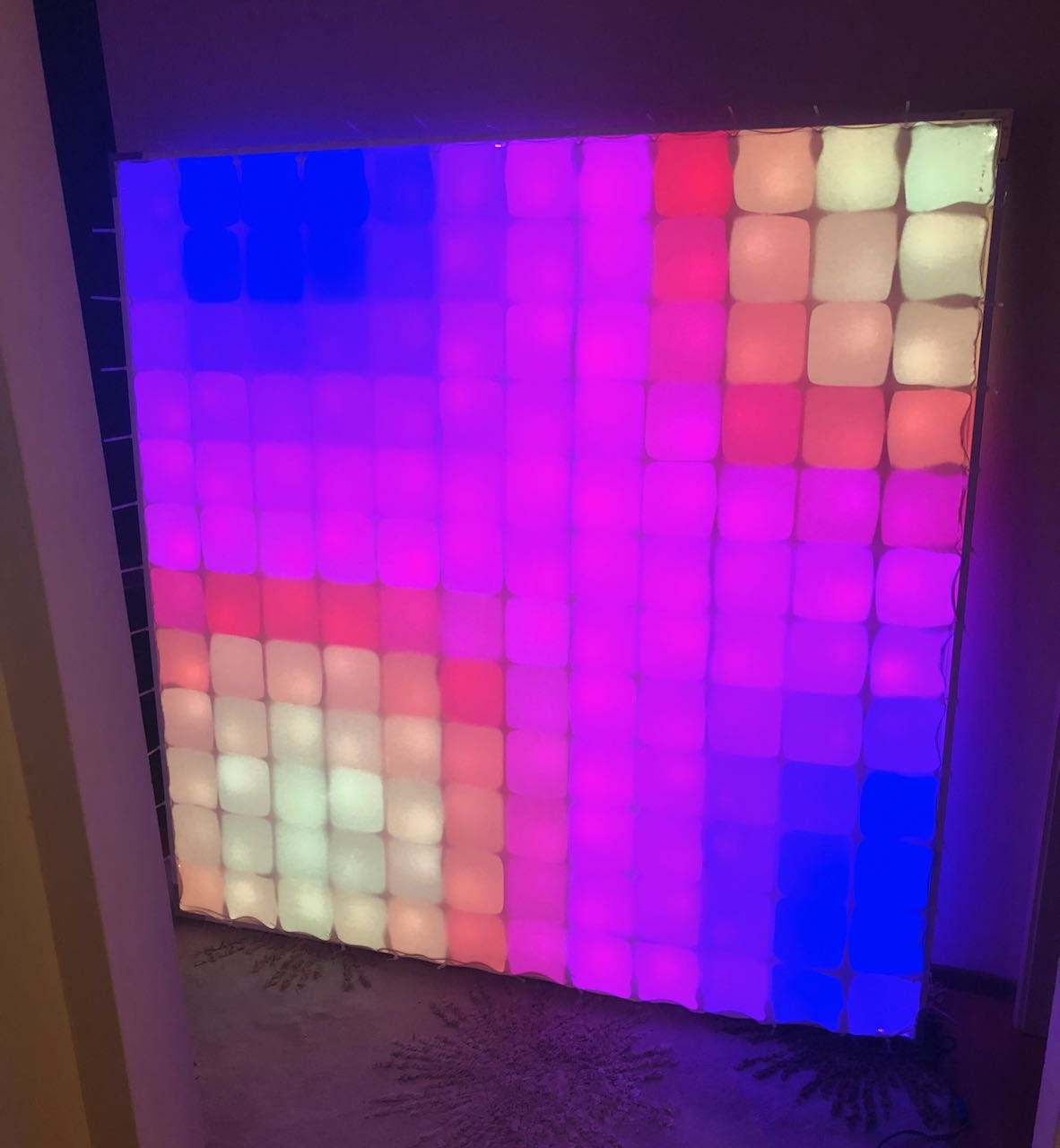