Monday, I could not figure out what caused the Triangle lights to black-out epically on New Year’s Eve. In the Gray Area workspace, I unplugged cables, tested voltages, and reloaded software. In frustration, I told the course lead that I might not be able to show a final product that Thursday at Gray Area. He recommended I call the company that made the light controller to ask for help.

Ask for help? Me!? I don’t. Too much trouble. So I called up the light-controller company, got called back quickly, and received useful troubleshooting advice. Furthermore, the owner of the company offered to drop by Gray Area on her way home from work to fix my control board. At six o’clock, the two of opened the parts to reformat the software, write a file on to the controller chip, and try to get the lights to turn back on, which they did several tense minutes later.

For my final project, I suspended the six Triangle panels from the ceiling of the old movie theater. The facilities manager showed me how to operate the scissor lift so I could raise up my art piece and ascend to the ceiling. Trouble is, I don’t know knots. Normally, I would have tied some haphazard square knots. This time, I asked for help on the internets through a handy application called the KnotGuide. My hitches were not tied expertly but at least I knew the rope would hold.

I learn the importance of asking for help instead of floundering, making up an answer, or simply throwing up my hands in frustration. The world wants to help, but I need to courage and humility to ask for it. 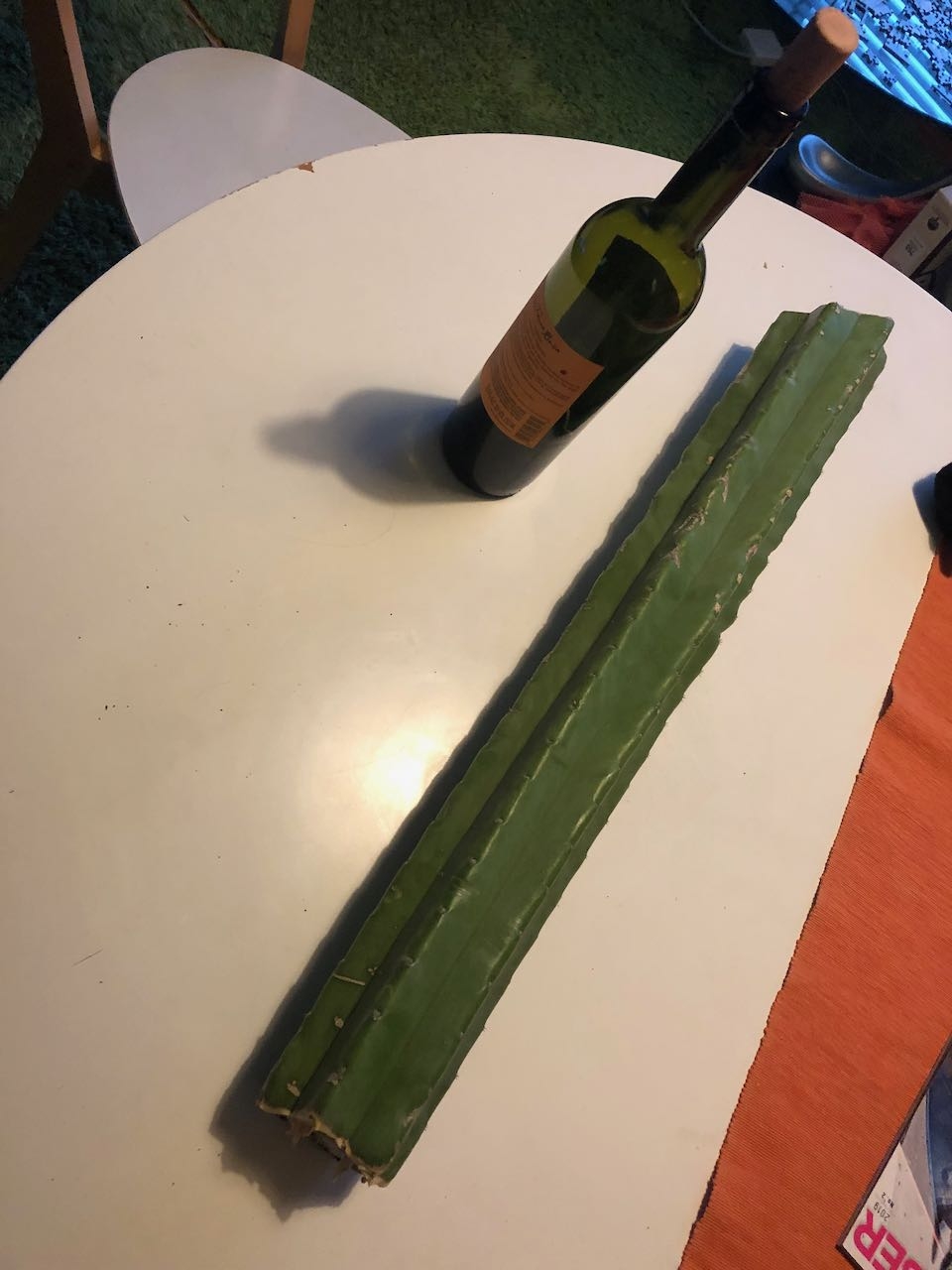