I’m not the only one dropping work for a while. Many of my stuck science colleagues seek a mid-career change.

Friend Alex has worked ten years for the same large science company. Even though the company’s conservatism, chicanery, and abysmal corporate culture exasperate him, Alex has a wife, kid, and mortgage. Work frustration has recently exceeded his fear of risk. He either finds a new job or stays on and destroys his science career from ennui. So he commenced looking for new work in January and interviewed faster than expected. Friday – in two days – is his last day of work. Next week, he starts anew, this time as employee number 5 at a San Francisco-based biotech company. Today, Alex and I celebrate change and Spring with a hike up a hill.

Friend Dominique flails for eight years at the same multinational science conglomerate. Although she likes some of her projects, she finds stultifying some of her immediate colleagues. She starts soon a six-month leave of absence. On Friday, she flies to Kyrgyzstan to learn Russian in the mountains.

Exasperated with San Francisco’s rising rents and decreasing whimsy, Dominique divests. I carry boxes from her apartment into two cars heading to a storage locker. She cooks a last communal meal for a small group of her friends. I haul home a shopping bag full of rice, sugar, salt, and beans. She may not return to San Francisco after six months, landing instead back in Germany where she already owns a house. I’ll miss her. I’m so proud of my brave friends on great adventures. 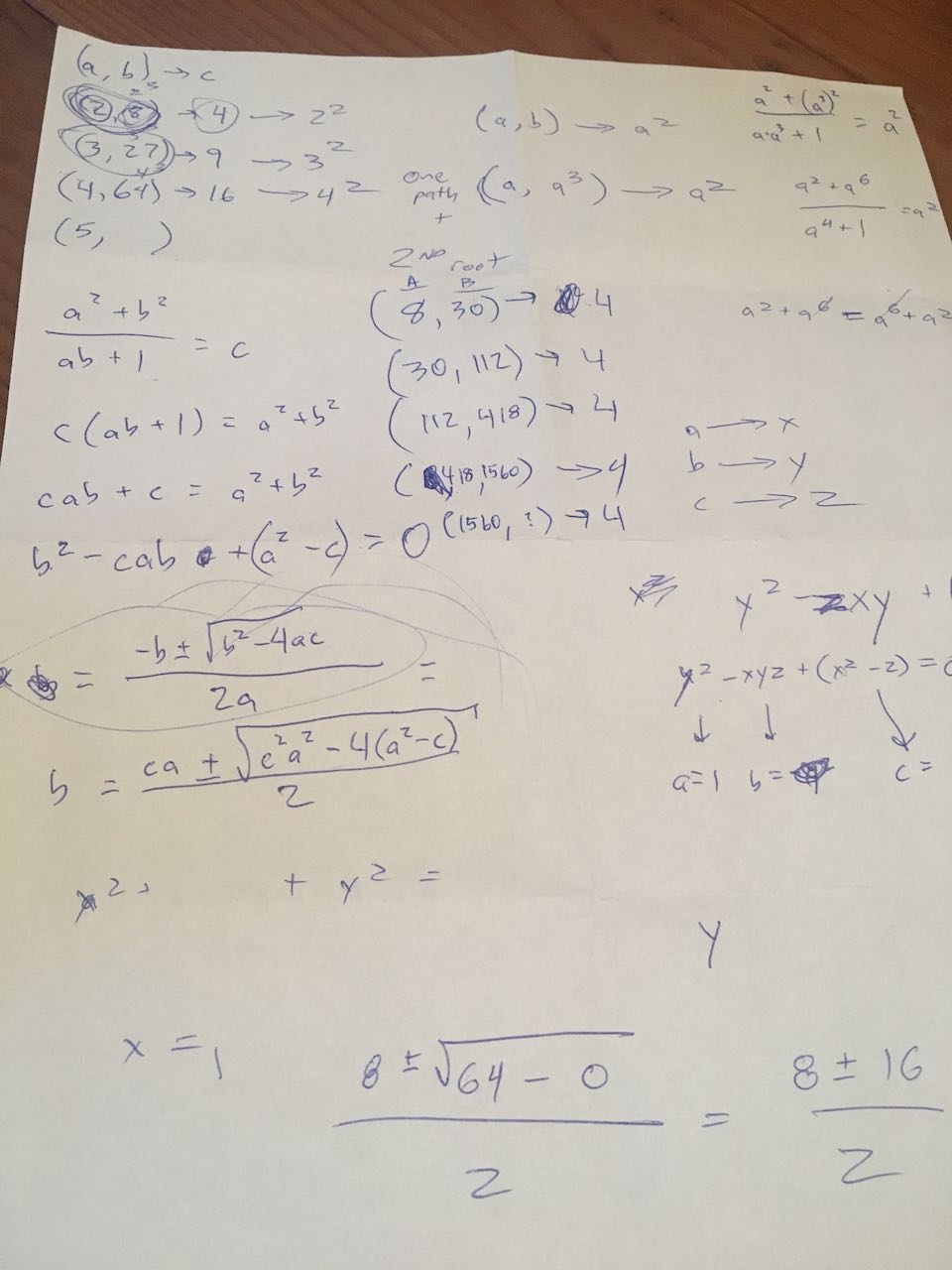