I got side-tracted or right-tracted or just dis-tracted. After Minnesota, I pick up the story weeks later in Ohio. I neglect adventures in Madison, Wisconsin and the Milwaukee art museum. I omit a thousand miles of driving, a long sit in Ohio, a week camping in Tennessee, and spelunking in a Kentucky cave. John Lennon said, “Life is what happens when you are making other plans.” In this case, life is what happens between the paragraphs. Not everything can be recorded.

I find myself in Yellow Springs, Ohio, the home place of my brother Ray. My brother moved to Ohio about nine years ago from his native Massachusetts. He took on a chemistry teaching job at liberal artsy Wittenberg University in Springfield, Ohio. Springfield is not much to look at so he settled in progressive but tiny Yellow Springs, known for Antioch College and its hippies. Ray garnered tenure last year so he may end his days here.

The recent big change for him recently was a move across town from his former dark apartment next to the tattoo parlor to this spacious aerie above an import shop. He lives one hundred yards from two dives bars. A brewery moved in down the street. This is the Manhattan of Yellow Springs. The front bedroom–currently mine–is loud when the bars let out and is bright when the sun rises. Still, the two Dudeks rule the roost in this little, convivial town.

I say town, but Yellow Springs actually is a village, and so different than San Francisco.  This town has the most integrated community I have witnessed, as long as integrated means black and white people together. There is one Chinese restaurant and few Mexicans, but race is not the pressing issue in schools and bars that I feel elsewhere. Comedian Dave Chapelle holes up in a nearby farm with his wife and two kids–his way to get away from media pressure.

Ray doesn’t lock his apartment. The window screens are invitingly open. Friends come by unannounced to watch television (few have cable), smoke his pot, or throw a party. He doesn’t lock his car either. As I unpack my vehicle, I try to put down the anxiety of laying my stuff on the street. In San Francisco, unattended goods are quickly “recollected”.

Yellow Springs has two-hour parking on its three commercial streets. Ray says that the limit is merely a suggestion, as the village has never hired parking enforcement. I could leave my tired car in the nearby lot until the rust drags it away. Space is plentiful here. So is time.

Wednesdays, we play bingo at the local dive bar, local being within sight of the rear window. I didn’t know that special pens mark bingo cards. We calculate the maximum number of bingo layouts. Tuesdays and Thursday, Ray plays free pool in the same dive bar against the two town sharks, a skinny black guy and a large white guy with one arm.

One Friday evening, we walk over to a friend’s house to drink beer, eat cheese dip, and knock around croquet balls in a backyard garden. The fading sun raises a fraternal quandary: does Ray knock me out of the croquet game? 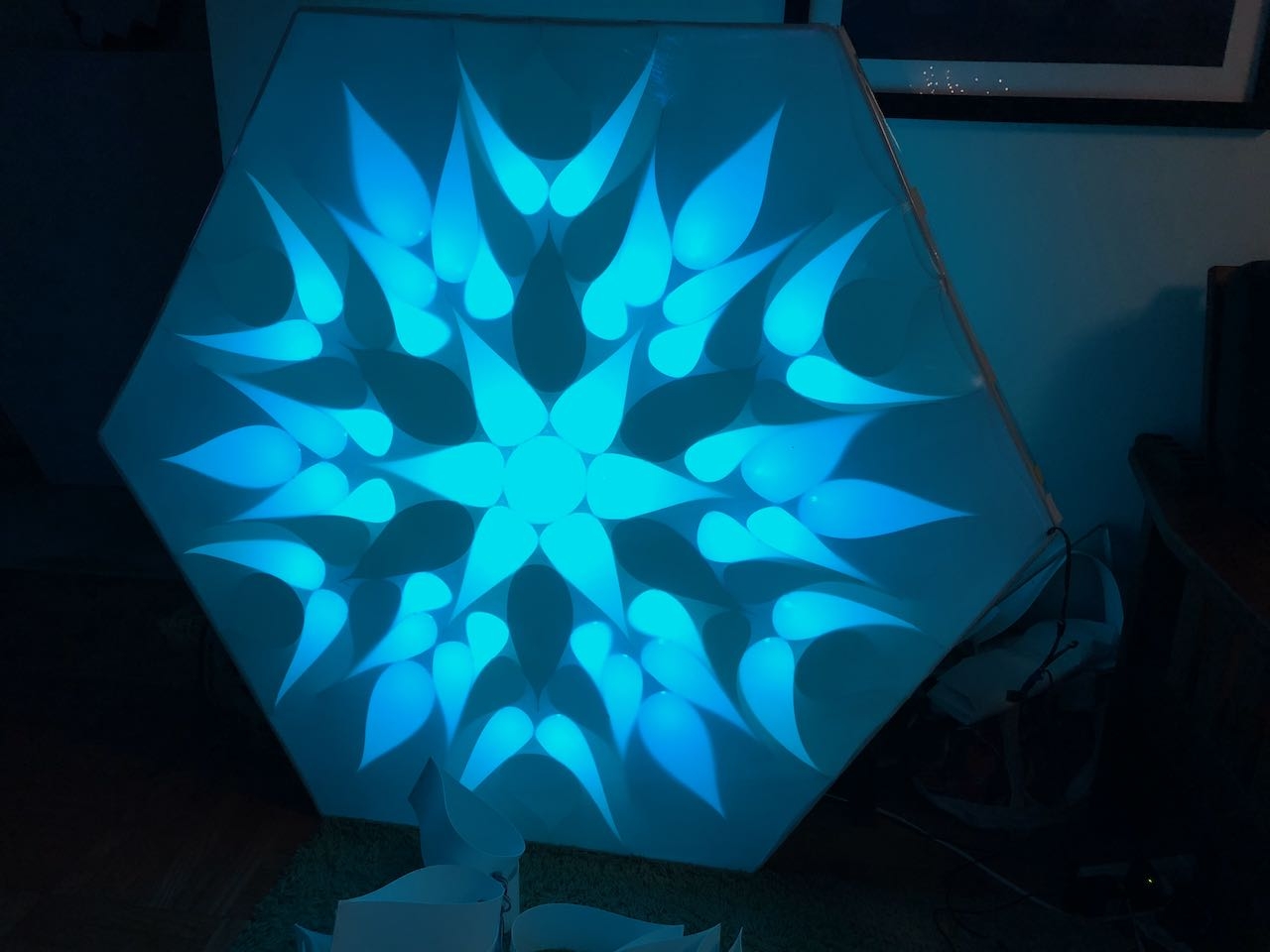