I have the urge to drive somewhere, anywhere, so I take one last road trip north over the Golden Gate Bridge, across the verdant irishy Marin hills, to non-descript Santa Rosa. This afternoon, I visit the Charles Schulz “Peanuts” museum. I’ve always loved comics, preferring the humor of daily comic strips to super heroes in comic books. My childhood favorites were Calvin and Hobbes, Bloomcounty, and Peanuts.

The Charles Schulz museum houses Sparky’s office where he drew every day, a giant woodcut depicting Snoopy rising from four to two feet, a large gallery of original Peanuts strips grouped by mood like insecurity, loneliness, and happiness, and a garden with a kite-eating tree.

This museum is not a big place, but it is enough to learn about Charles Schulz’s life. Nicknamed Sparky, Charles grew up an only child in Minnesota with early cartooning ambitions. In one particularly traumatic year in his early twenties, Sparky’s mother died from cancer and he drafted into the army to command a WWII machine-gun bunker in France. After discharge, he married, lived a little while in Minnesota, and then moved for the rest of his life to northern California. He had one son that grew up to be a firefighter. Sparky bought the small town a baseball diamond, then an ice hockey rink. His cartooning career was shaped by regularity: he ate the same foods every day in the same luncheonette that looked into the hockey rink. He drew for over fifty years until his death in early 2000. His last comic issued February 12, 2000.

As I survey Peanuts as an adult, I’m amazed by the simplicity of line and the depth of content. I did not understand as a child the melancholy sighs and overwhelming loneliness in the panels. Charles bravely illustrated difficult topics that trouble both kids and adults.

I wrote a college-application essay comparison myself to Linus. Back then, I was similarly quiet and studious. Now in my forties, I’ve taken on the frivolity of Snoopy and the manic joy of Woodstock. None are us are single Peanuts character; we are composites. I have the brave anger of Lucy, the narcissism of Frieda, and the happy messiness of Pigpen. Thank you, Charles Schulz for following your passion for over fifty years. 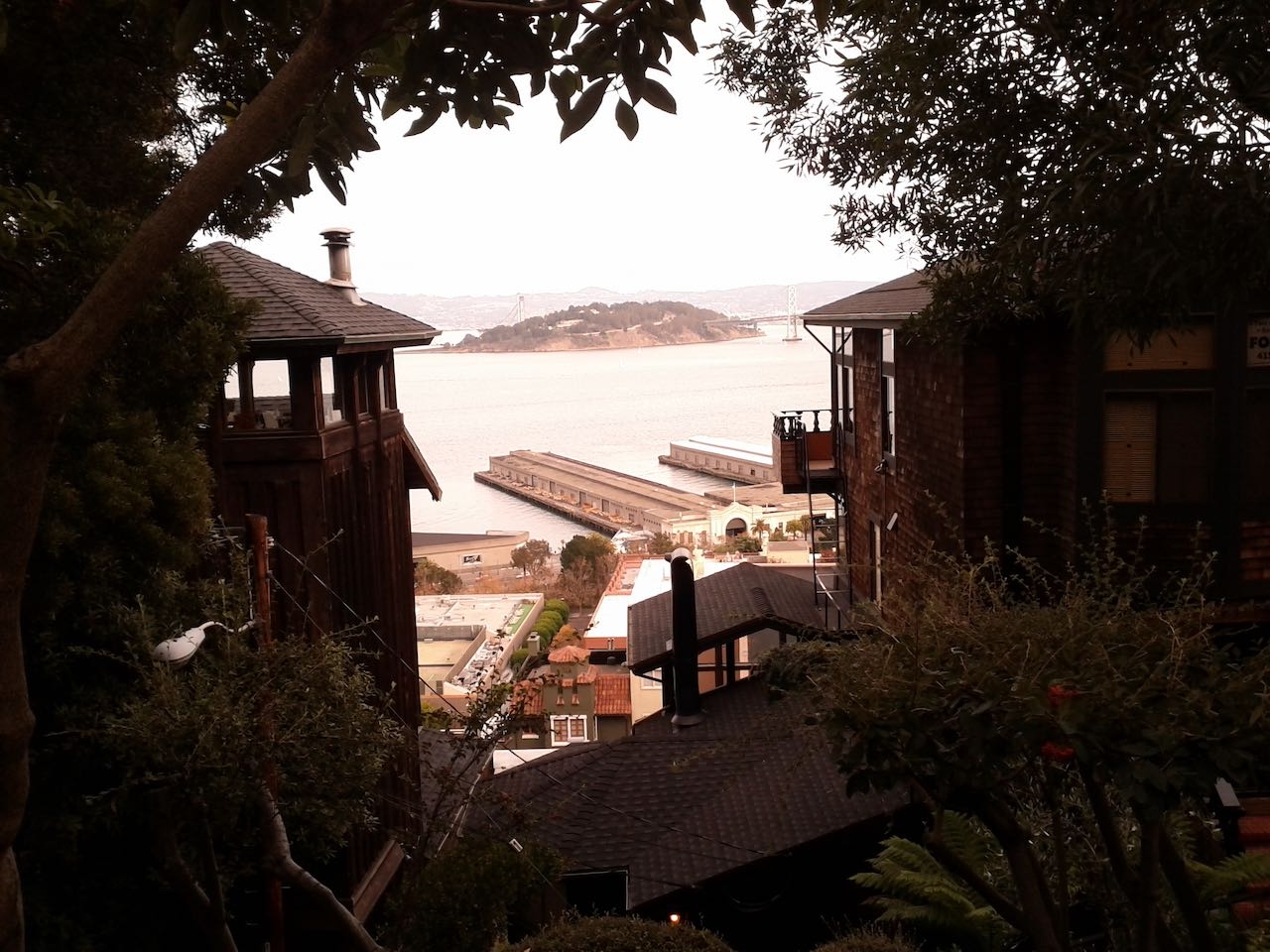