Plane travel shortens distances and commodifies the exotic. I sit in a chair while the Earth hurtles below to appear magically somewhere else and shockingly different, yet the cramped flying experience remains universally the same. Our first flight carried Greg and I from San Francisco over 14 arduous hours to Taipei. Counseled to stay awake for only the first part of the flight to avoid jet lag, I dutifully watched an animate short, then two movies, followed by nine hours of seated sleep.

The International Date Line ate the 19th of March so we leave the San Francisco airport on the 18th but reach Vietnam on the 20th. We land in tropical Ho Chi Minh City, better named formerly as exotic Saigon.

In less than an hour, we capably navigate airport immigration (our entry visas cost us each $150 back at San Francisco’s Vietnamese consulate), clear customs, and even hop a bus from the airport to Ho Chi Minh City center for fitty cents each. Even the hotel knows we are coming. 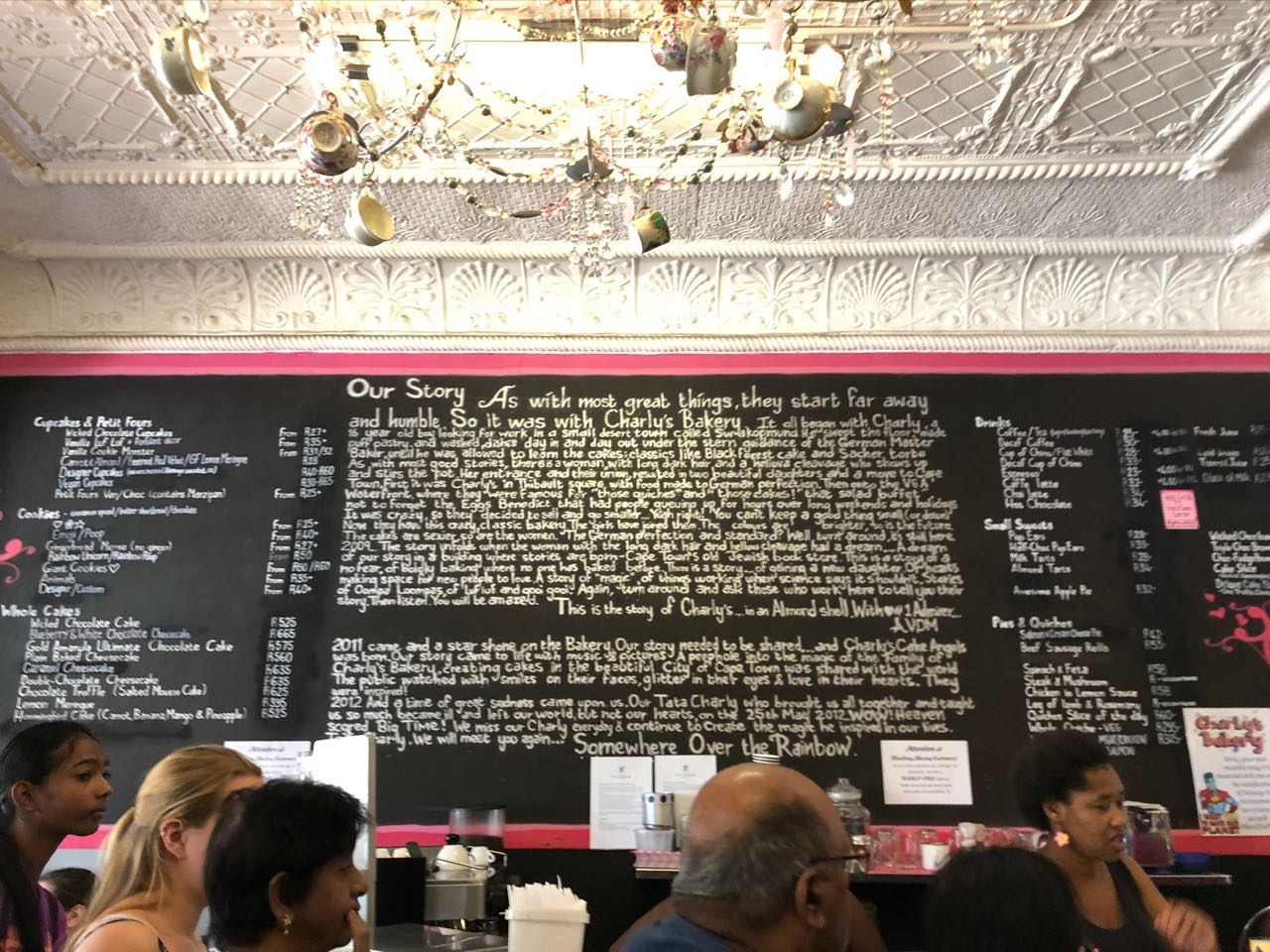