We linger in the Montreal house until Sunday mid-afternoon. While devouring a dainty brunch, we prepare a portable lunch for the Piknik Elektronik in Parc St. Drapeau, an island in the St. Laurence River. We ride the afternoon subway to join the young throng under Calder’s giant elephant sculpture.

We set down picnic blankets in a small corner of the park facing the smaller stage. Although the event organizers offer haircuts and long lines for bottles of wine, they neglect to bring art. I inflate the dodecahedron and tie the white-and-orange spiked ball to a retaining fence. We quickly attract other installationists, including one Montrealer named Max.

Pinch the DJ rumbles off a long set. We perambulate between the two stages along a wooded path that views downtown Montreal across the river. The picnic is not yet ready for my gold Roman hat. I’m surrounded by stares.

Tom reads the Atlantic magazine while John sleeps. Fluffy clouds pleasantly screen the sun. We pack up our picnic blanket at seven thirty and ride the subway back to Berri-Uqam.

We suffer through disgusting poutine at the neighboring Piri Piri Portuguese restaurant. I’m sad to have suggested the mountains of untouched spicy potatoes. The house sags under boxes of red wine.

On a workable Monday, we exit Montreal. Tom and John depart unheard in the wee hours for a San Francisco flight. Later that morning, David and I clean dishes in the apartment’s kitchen. Although I dread the upcoming seven-hour drive back to Boston, I should move on to my next stop.

John lamented on our last night that this Montreal Mutek festival exhausts him more than a run-around in the desert. Perhaps the festival’s nightly concerts until dawn compete with the other daily city delights. Coming to Mutek, I just wanted to hear some of the festival and spend the rest of my hours wandering Montreal, reading, and sleeping. 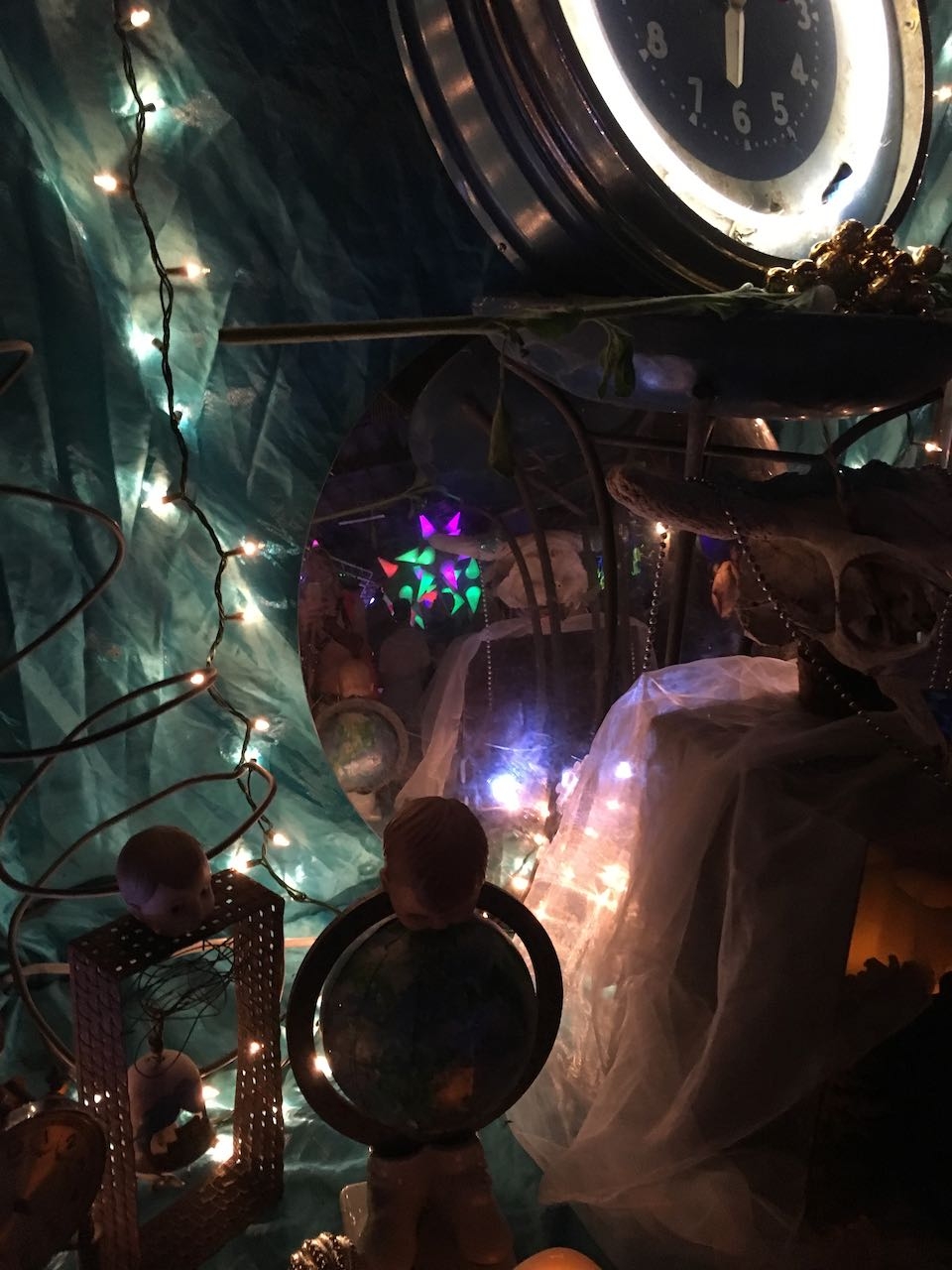