New York’s Museum of Modern Art (MoMa) is the best museum in the world. The building bulges so with icons: Van Gogh’s Starry Night, Monet’s Water Lilies, John Cage’s score for 4’33.  A Calder mobile hangs forgotten above a stairwell and excruciatingly beautiful Wyeth painting hides behind a bank of elevators. Not only are the most famous artists present, but their best works are featured.

Rain threatens on a Friday afternoon as I pilgrimage to MoMa. I find the museum fortuitously both free and open late. Sometimes free goods are worth what you pay for them. Crowds storm the galleries, escalators, and hallways. Starry Night is announced not by Van Gogh’s signature whorls, but by the throngs whirling in front.

Art has become safari. Find a major work, bag it with a photo, and move on to the next big game. Better if the photo includes you standing next to the painting, everyone else in the gallery be dammed. The photo proves that you were there, that you are cultured, and that you have a discriminating eye, except that everyone else takes the same photo. Ignore any art you don’t immediately recognize. What lacks from this safari is actually looking at the paintings. Don’t look. The camera does that for you and is much more exacting. You can look later, when you show the little screen to your friends at home.

I am the oddball in the free crowd at the MoMa. I travel alone. I do not take photos. I don’t even have a camera. I sit and watch both the art and those looking at the art. I’m such an arrogant bastard.

As I leave MoMa, the heavens open with rain. 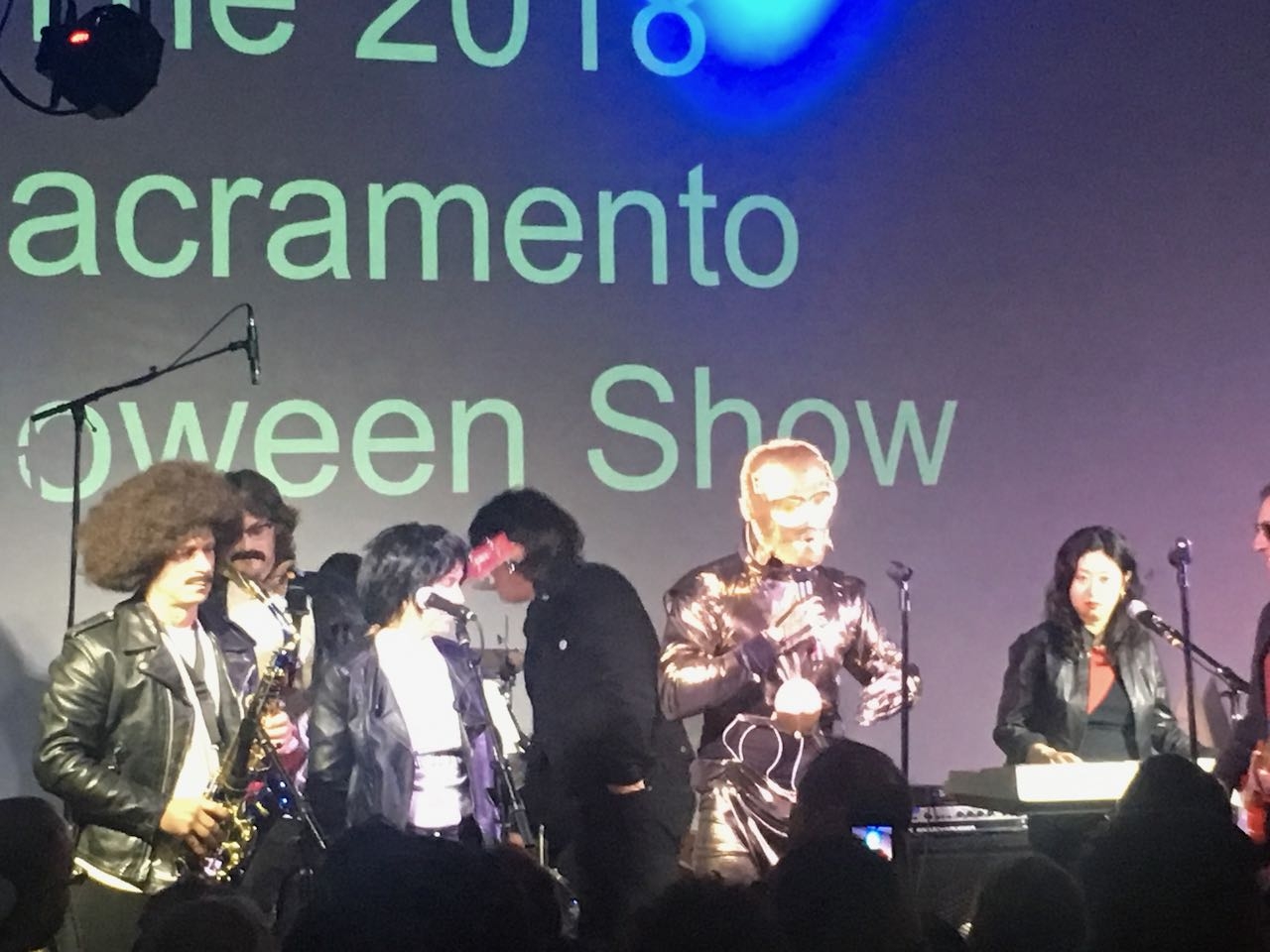