New York instructs about intimacy. On my New York visits, I have dined and drunk early evenings. After my host retires responsibly early, I venture out with a set of spare keys for late-night adventures.

When the time shrinks in the small hours, I feel the loneliness of the loud dance floor crash against the wistfulness of the recent small dinner. I am not long in New York; I ought to dwell not so much with strangers. I’m still learning that those closest to me are far more important than the chaotic masses, no matter how potentially exciting and colorful. Bobby is taller than the Empire State Building. Patrick is more entertaining than Broadway.

Despite sleeping these weekends in New York City, I keep one leg in California. Greg and San Francisco friends occasionally ping me from their merry outings. They update me with roars, drunken pictures, and encouragements to return. I miss them dearly, so much so that I fall depressed with loneliness, nostalgia, and the fear of missing out. New York may glitters strongly, but a brief Bay Area hello sends me wishing for the west.

San Francisco, however, calls from far away, both 3000 miles and over a month. I have less than 30 days left here with my parents. I pushed so hard for these moments out east, that I don’t want my dear San Francisco friends to pull me away so soon. I’ll be back, California, for more.

When I do leave New England, I doubt I will return for some time. I depart in early July with wisdom, new energy, and sadness. 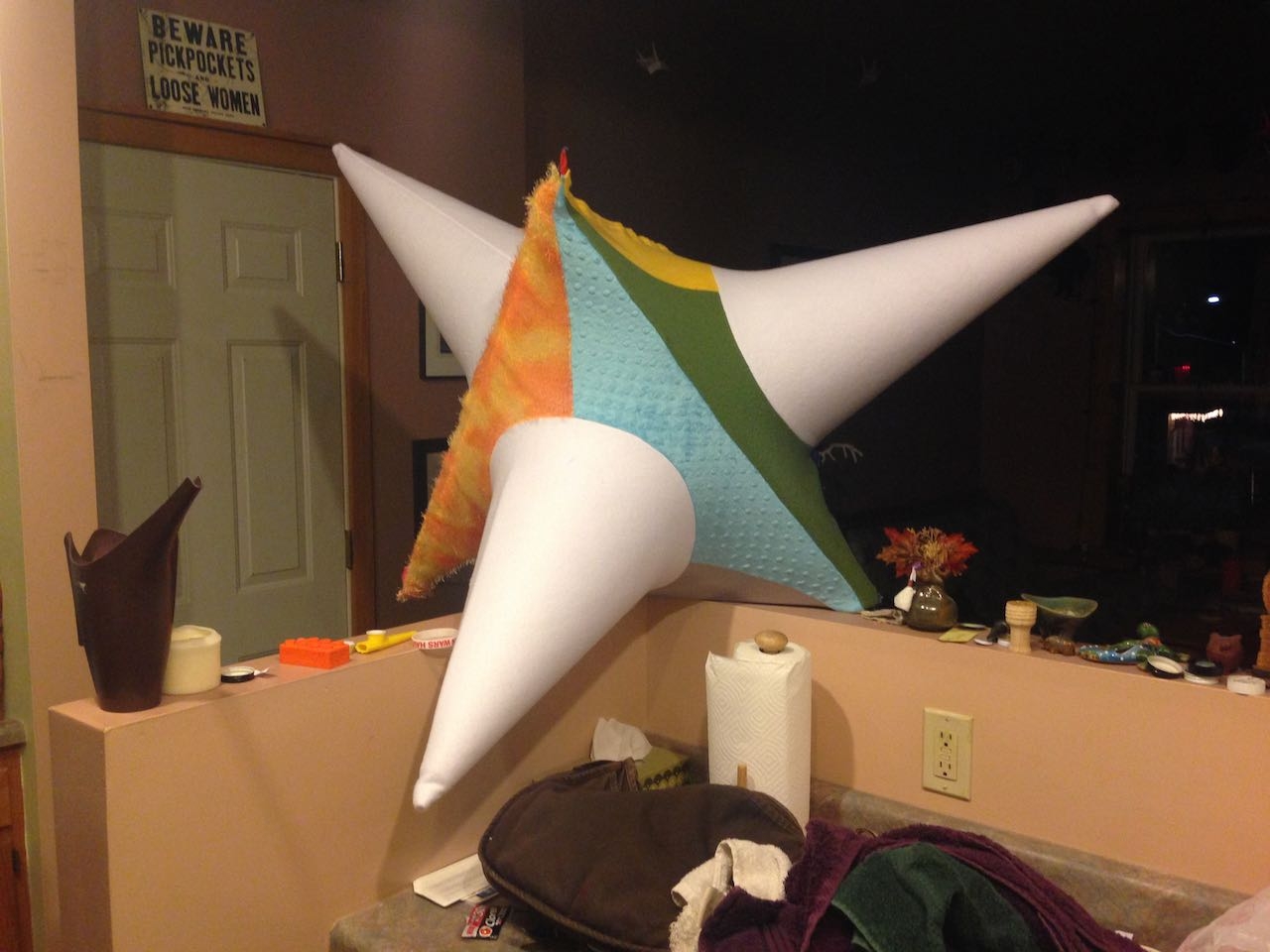