Saturday night after a weekend of skiing, I find myself in an alpine cabin by Lake Tahoe with five feet a snow falling outside. Twenty coworkers cook a vegan Thai curry (my boss is a vegan) while a bunch downstairs shout drinking games over a pingpong table. I’m upstairs with six others around a large board game called Elritch Horror, a variant of which I used to run a year ago. Amongst cocktails, a coworker complicates the rules with his offer – accepted – of some marijuana.

Skiing, board games, cocktails, communal cooking – the cultural center of the company I joined shockingly resembles my hobbies. I didn’t expect this fit, actively wanted to hate – or just tolerate – this job. I had been laid off from my previous, precious post; I got picked up by a recruiter, so I wasn’t the one pursuing the posted position; mornings and evenings now mean long shuttle rides to Menlo Park, returning to geography I thought I left behind four years ago; even the job, quite similar but perhaps easier than previously, felt beneath me.

And yet, a running club on Tuesdays and Thursday, a regularly LGTQD lunch, the chief chemist is a surly metalhead, ski-cabin games of I-Never-Ever, tough and frank workshops about company values, a project manager who recently left a creative-writing academic position, and three at-work Dungeons And Dragons games.

Perhaps the company is not as shiny, crisp, and cool as some of my past jobs. Like relearning high school community, these coworkers are my people, quite like me and they quite like me. I’m grudgingly ready to join their cult. 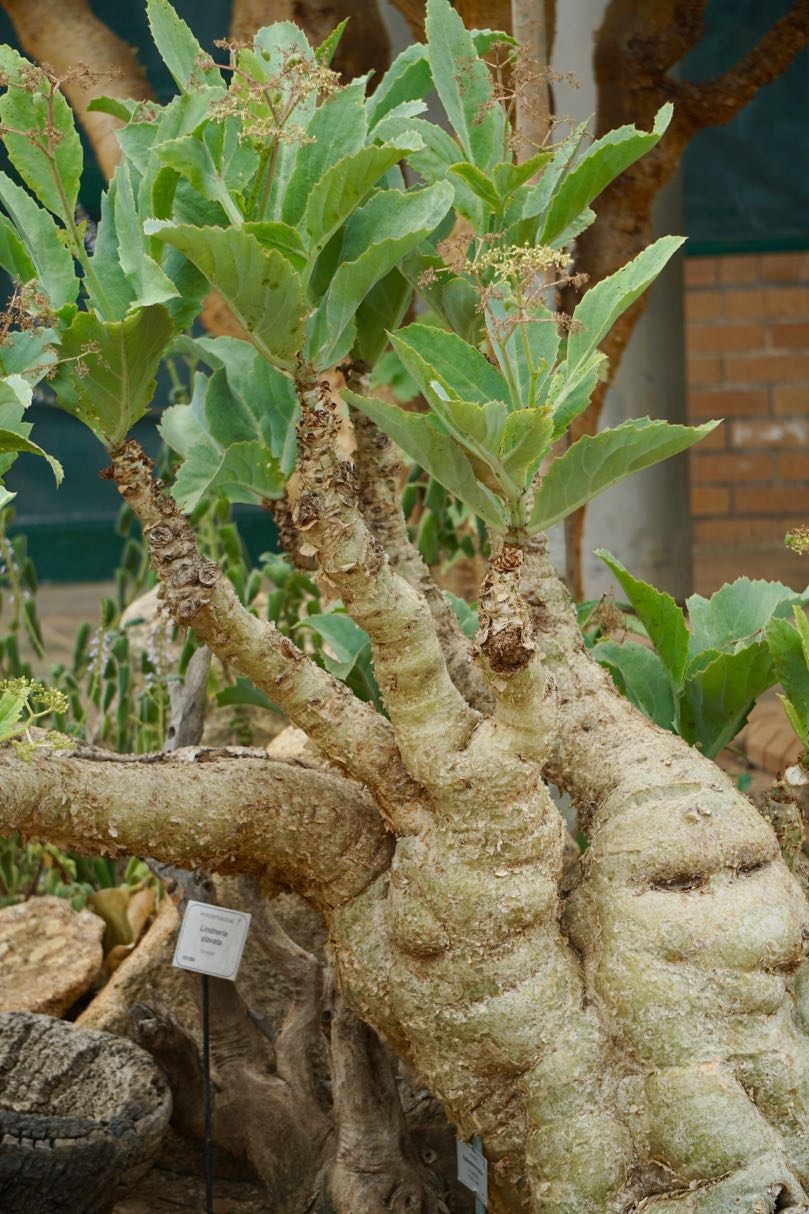