Finishing his spring break from lecturing of college history classes, Ruben hops Amtrak Friday afternoon to head to San Francisco for a weekend of nothing planned. I can’t find in the weekly paper any good listings for parties or events. We’ll have to wing it, a welcome change from my usual racing schedule.

For Friday dinner, I reheat some peanut curry from a Chef John recipe, along with plantains and a heart of palm salad. As I get older, I eat out less, especially on the restaurant crunch times of the weekends.

We get thrashed at a two-person game of Forbidden Desert. The sand piles up while we run out of water.

I see an announcement for a Stranger Things 80s party at nearby Public Works club. Ruben brought along his Netflix account so i can watch the first episode of this tv miniseries before attending a party that features the show. The club event is fairly crappy, but it beats staying home. It’s twenty-dollars too expensive to get in, they insist on coat checking two umbrellas separately, and you can only order drinks at the bar in pairs. Everyone involved has mailed in the effort, except to extract cash from the attendees. Nonetheless, we can get drunk, and so we do.

I wake Saturday morning at 11am with a splitting headache and a feisty hangover from a Racer 5 IPA. I struggle to bake a breakfast Dutch Baby with lemon curd and brew up a tall moka pot of coffee. The hangover ebbs at Zeitgeist with a pint of beer and a fatty hamburger. Over coffee at Thoroughbread, Ruben explains linear algebra to me, so I can properly illuminate a rotating sphere. After one bar for lunch, we head to another – ABV – for a fancy afternoon cocktail.

The star of the weekend is Saturday night dinner. I show Ruben how to fill rolled pasta with roasted mushrooms to make mushroom tortellini. Meanwhile, I blend leeks with potato for a warm spring soup. Brother Ray suggested making asparagus soufflé. I realized that I’ve never made a soufflé nor eaten one. Ruben whips fancy small eggs from Jason’s chickens in Hayward. The pale green soup and soufflé along with the plate of spring tortellini may be both the most decadent and most gay dinner I’ve cooked in a while.

Afterwards, we survey the dive bars on 16th St – Dalva, Delirium, Gestalt, and Kilowatt – before settling on Kilowatt for two beers. The pool player there is really careful and good with simple, masterful shots. We finish the night with another Stranger Things episode. I perilously teeter my computer monitor to a dangling laptop and stereo speaker.

No hangover on Sunday, so we give Zeitgeist another try. I run into an old coworker and former DJ named Paul who suggests I come visit his new company.

I’m itching to win a game of Forbidden Desert so to close the weekend we draw two new player cards and give the game a try at the highest Elite level. Ruben pulls the Climber and I draw the Navigator, a combination surprisingly powerful as we can both carry the other around. We win handily and smugly, Ruben carrying me on his back through the mountains while I make sense of the complicated map.

Not much happened this weekend. Everything happened. I log here the mundane of my weekend as a record of what I was up to in my mid-forties. Perhaps this journal will interest me one day hence.

Moreover, I realize that Ruben stands in for my brothers. We play board games, we cook together, we drink, we discuss life’s problems, we plan adventures. We don’t fight, we accept each other’s limitations, we want each other to be successful, but it’s not that important. I’m glad to have a Ruben in my life. 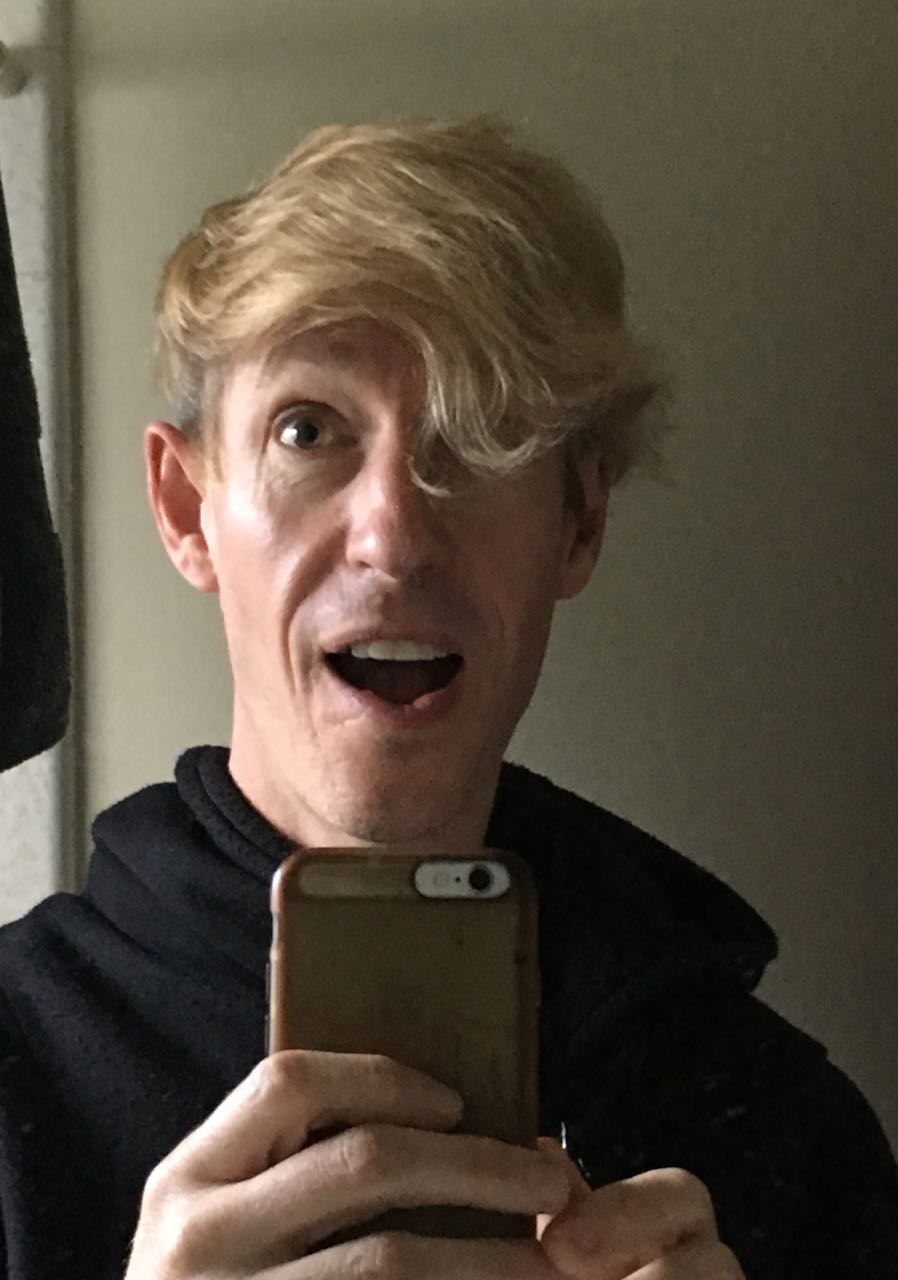