Ah, January, such a hard month. Returning New Year’s Eve from the happy tumult of Mexico, I assumed that the incoming 2013 would herald rest and relaxation. Instead, the first cruel month of the year commenced with a bender that has not quite unraveled.

For New Year’s Eve, I wandered the four blocks over to Public Works, a local club, for my third New Year’s Eve there. This third time felt different and empty without Greg also present, but I was already discombobulated from waking up that morning in Mexico City. John Major urged me onward after Public Works at 4am to Beat Box where he had set up my LED flowers in a lotus configuration. Miss Jupiter wore one light for a time on her chest. John ably navigated the building’s fire alarm from the DJ decks. By a bleary 8am, I trundled home through the oncoming sunshine. January 1st was spent half in bed and the living room.

The long nights kept coming through January. Greg and I met one Saturday morning at Four Barrel coffee for an unexpected day of the 5th we both now call “24-hour lunch.” Another evening on the 12th, after too much tiredness and too much to drink, I passed out on John Major’s living room couch amidst a party, only to wake well past dawn. I soundlessly recollected myself that morning, escaped, and had a confused coffee at Four Barrel. Was I still up after a long night, or should I consider this morning the start of a new day?

Ruben blew into town for the Edwardian Ball on the 19th. I tied for the first time an Elredge knot in a yellow necktie. With a lightbrella and the suit Eleanor made for Ruben, we ventured off Saturday night to dine at a local Izekaya and then on to the Regency Ballroom. The Edwardian Ball is always the year’s snazziest party as the dapper guests are the main attraction. I noted a lot of women this year wearing boats and chandeliers as hats. In the Masonic attic, a tout hammered a nail into his nostril, the scorpion girl welcomed attendees, and a blues musician played an electric shovel. On our 2am walk home, Ruben and I encountered two bizarre fist-fights between wild-swinging men and women.

Blearily the next morning, we struggled to get into the Hayes Valley beer garden to be told to return when they opened at 1pm. Instead, we had circus food at Straw restaurant. Later in the afternoon, we cooked the pheasant Ruben brought down from the Sacramento farmers market. Ruben suggested to cook the bird like chicken and rice; I input that we could just make pheasant risotto, and so we did along with the strangest of zucotta cakes.

Tom helped me hang flower lights at our monthly party at Mission Control on the 18th. It wasn’t fun to take them down at 4am. I spent a few days afterwards fixing the lights and spooling the phone cabling. I have reprogrammed the flower lights so they aren’t as jittery, perhaps a metaphor for life currently. I sewed and lit a jaguar hat inspired by Mexican ruins.

January was a month of leaving. Greg and I tearily separated for the last time on the 24th. He is a better man than I, biking through a dark San Francisco to discuss difficult and uncomfortable departures.

I stopped regular meditation and my daily regimen of 70-pushups. I don’t have zealous energy any more. I still Serbicize twice a week. Although I have abs of steel, my back hurts almost more than ever. I tried running for the first time since my half-marathon in February 2012. I ran 11 miles on the 26th to the ocean (Pacific!) and back to my apartment. My right hip ached during the run; my legs and back were murdered the following few days. I am officially an old man.

I reconnected with old friends Holly by telephone in Seattle and Jay by beer on the hill of Guerrero. Both provide invaluable counsel.

Work drags on rather listlessly.

I spend most of my time by myself. I see movies, go to shows, and in bars drink far more  than should.  I’m empty and lonely these days, but into emptiness often comes new life. It is January after all, the darkest of months. 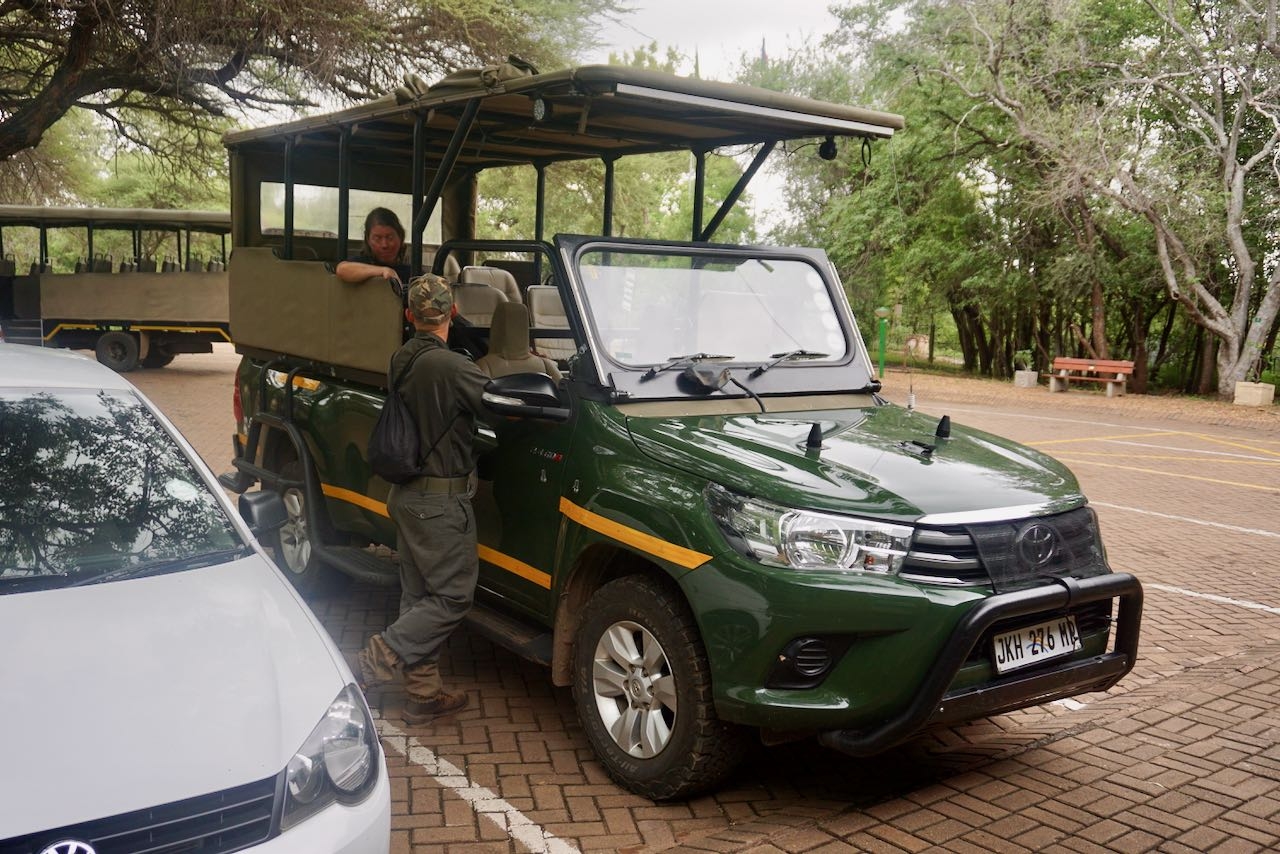