November 1, I will be officially out of work for 5 months. It’s been fun, it’s been taxing. I’ve got a lot done, but didn’t get to travel. I’ve rested a lot, but my career self-esteem has been savaged. I’m both ready for work and yet not wanting to look for work. I’d want somehow to jump right into my second week on the job, avoiding the job search, interviews, anxious first day, and eventual acceptance of a commute and coworkers. When I was a kid, I hated the first day of school.

Last week, a David randomly texted me whether I was looking for work and would I be interested in running an instrument manufacturing group? I don’t often respond to unknown texts but I did say I was free to talk. He called thirty seconds later. David is a recruiter for a Redwood City biotech start-up, unfortunately called Synthego, that attempts to commercialize the nascent but hot technology of CRISPR gene editing. Having just raised $101M in Series C financing, Synthego wants to double their staff of 160 employees within the year.

I took a look at Synthego’s career page to find many positions I could do ranging from hardcode software roles like LIMS engineer to more data scientist positions like a Tableau engineering to even some chemistry roles such as nucleoside chemist or protocol engineer. I’m in a bind with the tyranny of choice. Do I head further into software engineering or try to double back to my roots in the lab? On the one hand, I don’t want to get stuck in a software position that’s out of my league and over my head. On the other hand, I don’t want to run tedious chemistry lab experiments anymore.

Coming up on Wednesday morning, Halloween, I have a thirty-minute phone screen with the Head of Software Engineering. Before that, on Tuesday I have lunch with former colleague and advocate Adam who offers coaching. In the phone screen, I plan to lay out my cards to explain the various tasks I did at Invitae, discuss my chemistry background, describe my ideal position, and see where this Head of Software Engineering thinks I may fit best (or not at all).

I didn’t think I would be thrust so quickly into the job search. I need to read up more about Synthego, learn the CRISPR process, and encapsulate my Invitae work. In dating, I’m usually the chooser and not the chosen, so this recruiter cold call can be unsettling. At the same time, I should survey other biotech companies in the Bay Area so I have options.

I’m not excited about commuting to Redwood City. Synthego’s website mentions a San Francisco shuttle. I’m not crazy about CRISPR technology. With Invitae, I never really “got” genetics which was a longterm liability there. Nonetheless, friends urge me to apply and interview, then decide. Perhaps Synthego has great management, culture, and perks. Mostly, I just want to be wanted. Who knows? I might be working again before the end of this year. 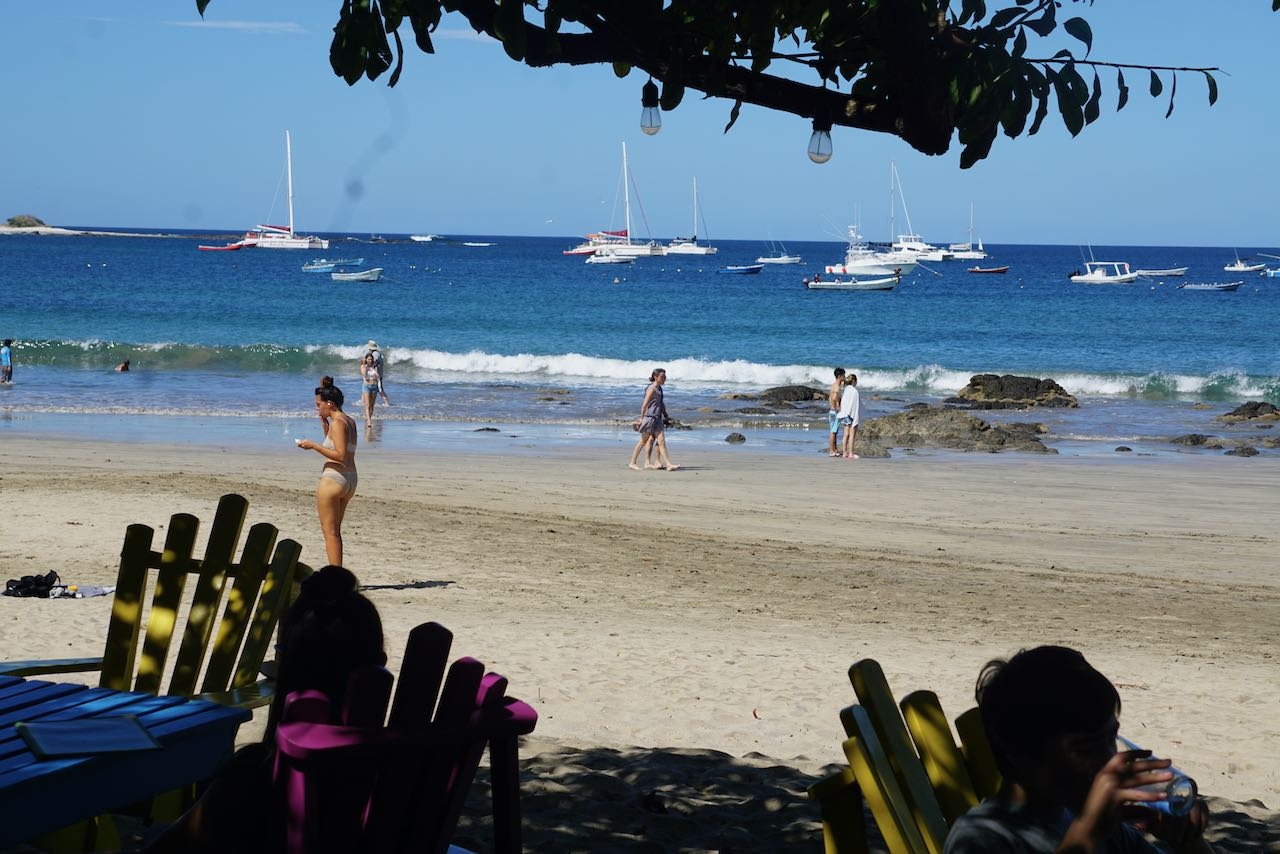