My jury summons was poorly timed to start the day after Burning Man concluded. Kaleidoscopic visions of technicolor flamingos might overrule court motions. Fortunately, I got assigned to the civil court in San Francisco’s Civic Center and not the criminal court in SOMA. Although I’ve done jury duty four times, I’ve only been brought into the juror’s box just once, and I’ve never sat through a trial.

Tuesday morning after Labor Day, I had a job to do! So I hustled with the other workers on the MUNI rail car downtown. About fifty of us San Francisco citizen gathered in the court’s basement for an information session before ascending the elevator to Courtroom 504. If I made it past the first day of trial, I could earn $17.50 for each subsequent court date.

After some jurors were excused for hardship reasons, about twenty of the fifty remaining were randomly selected to enter the jurors box. I sat in juror seat number 9, meaning I would sit for the trial unless otherwise removed. The judge warned us that although this trial would be short, we should expect the trial to last the remaining four days of the week. I may have the time from unemployment, but I rather spend my freedom elsewhere than a windowless courtroom.

As soon as I heard the scant particulars of the case, I thought, “oh, no!” or rather, “oh, yes.” This case resembled the case I sat for previously at which I was dismissed from the trial: a DUI arrest  by a UCSF office with faulty breathalyzer analysis. I suspect the defendant was obviously drunk (the State accused him of a 0.2 blood-alcohol level when the legal limit is 0.08), but that the breathalyzer test was either not run or mis-administered. The case would confront phenotypic evidence (he looked drunks) against experimental evidence.

Prospective jurors give to the entire courtroom a shocking amount of personal information: name, neighborhood, profession, marital status, children, childrens’ professions, and more. I learned that the majority work in tech. Few have children. We had a couple of veteran lawyers (later dismissed), some still in school, and lots of program and product managers at software companies. From the composition of the fifty in the courtroom, San Francisco looks quite white with a sliver of Asian and Latino men and women. Only one black man sat on the jury.

The judge, the district attorney, the attorney’s assistant, and the bailiff were all women. Yay. The defendant was a middle-aged guy in the finest of suits, supported by his British lawyer. I would find difficult practicing law in a country not my own. No one seemed nervous. I couldn’t tell the severity of the case. One lawyer mentioned that a bicycle or motorbike may have been involved, suggesting a crash. I mentioned later that, as a cyclist, I would be biased for bicycles.

We reached the point at which the two lawyers, prosecution and defense, questioned particular jurors about their fitness to serve. One juror, a bartender, mentioned that his family was riddled with DUI convictions. Other jurors related past sadness over friends killed by drunk drivers. I was asked about gas chromatograms, so I narrated how I have run GC instruments, explained how the device worked, and asserted that I would need to see the trace results to deliberate the forensic evidence.

The courtroom broke for its morning recess. I stared out the fifth-floor hallway window at the freedom outside of the Civic Center lawn. When we gathered back in the courtroom, the judge dismissed three jurors. Next, the lawyers could by voir dire remove a certain number of jurors whom they thought could unduly influence the case. The prosecution first removed juror number 9: me. I was a free man.

I walked up Larkin Street for my traditional post-jury duty banh mi at Saigon Sandwiches (still $4). Lawyers don’t want scientists on their juries. 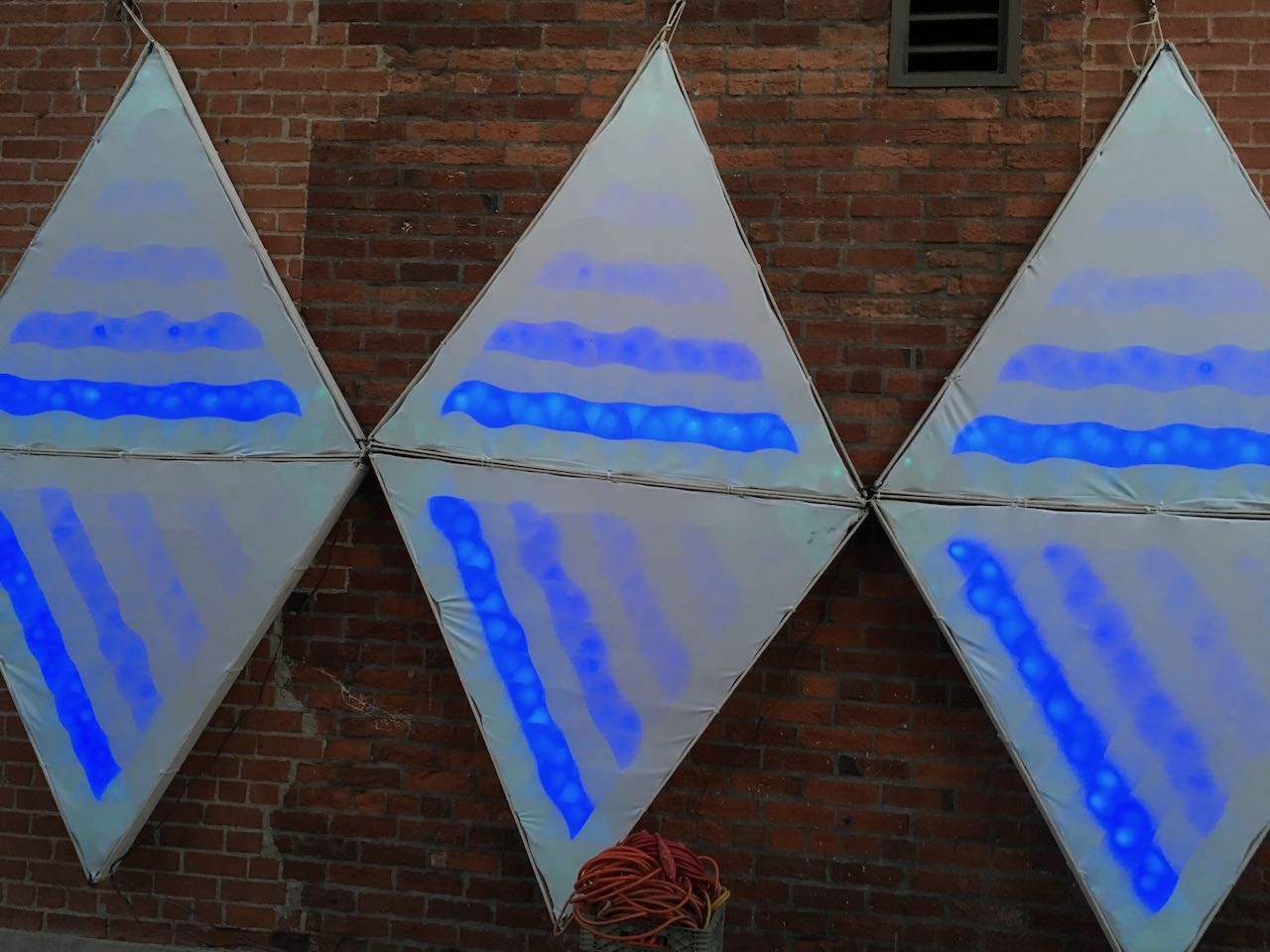