Long time since I saw you – so long ago that I don’t remember when and where. I thought I’d write back to tell you about the last ten years, in part for me to reflect on where I’ve been.

Way back when, around 2004, I was living in Eindhoven, The Netherlands, working in a university chemistry lab as a post-doctoral student. Despite the novelty of Europe and the Dutch girlfriend, I realized that I wasn’t gonna be living abroad forever so I wanted roots.

My parents lived (and still live) in the Boston area. As I needed a job, I moved home for a couple months, started work at E-Ink near Alewife station, and rented a place in Davis Square. Sometime after that, I met you and the rest of the Boston peeps. Two years into my Boston stay, I grew depressed knowing not many people and wanting to be somewhere else. The 8-degree bike rides to work in February didn’t help morale. Boston is a great place to be from, but not a great place to live. However, many of my current friends in San Francisco, I met back in Boston: John Major, Tom Landers, Katie Hazard, Cris Wagner, Ben Kram.

So I quit the job, gave up the apartment, and for two weeks didn’t own even a key. John Major said come live in New York City for the summer as he had a former Williamburg loft he didn’t need while he moved on to a bought apartment. I spent two glorious months running around Brooklyn before the lease ended and I needed to head west.

In less than a week, I bought a car in Boston, got it insured and registered. I flew a friend, Holly, out from coastal California just after the 4th of July, 2007. Over 3 weeks, we drove west through Minnesota, South Dakota, Wyoming, and Utah, to her place in Arcata, California. I holed up there until the glorious Burn of 2007 with the Belgian Waffle and lots of unfortunate intrigue.

I quickly realized on this 10-month wander that I was interviewing, not jobs but cities where I wanted to live. I squatted all fall in San Francisco, moved next to Austin to live in a livingroom with four women. Just before Mardi Gras 2008, I got the call for a chemistry job back in San Francisco. I had two weeks to turn the car around from New Orleans for return to work.

Back in San Francisco, I ran some marathons, learned how to weld, built a ton of light-up costumes, took some swimming classes, and kept trying to see the world.

I spent six years as a lab chemist for a DNA-sequencing company in suburban San Francisco. The one-hour commute each way was killing me and I reached my career ceiling at the company. I enjoyed San Francisco but I wanted something else out of work…

So I gave it all up again – well, most of it, as this time I kept my apartment. April 4, 2014, I quit work, packed the car with my belongings and headed north to Seattle. Over six months, I drove 20,000 miles through two countries and 30 states. I stayed with three brothers, reunited with my parents in Boston, and had several great summer weekends back in New York.

On the journey, I brought along a light-up installation that unfolds into five platonic solids, each between four and eight feet across. I set up for Firefly in Vermont, Mutek in Montreal, my parents’ living room, even a prom in Yellow Springs, Ohio.

I returned to San Francisco at the end of last summer to help put together the lighting panels for a giant sheep art car called BAAAHs that toured the Playa the previous two years. Once Burning Man ended, I got a scholarship for a 10-week intensive Creative Coding class at a San Francisco institute called Gray Area. In return, I had to build them a New Year’s Eve project.

Problem is, I was getting off a plane at 7pm New Year’s Eve from Morocco. The lights went up, but did not light. Nonetheless, they are working now. Currently, I spend about every other weekend installing lights for parties in San Francisco clubs. It’s a bit of work to take down at 4am, but fun to do something at events besides just drink.

This spring, John Major got me a job at personal genomics company called Invitae. I crammed in a trip to Death Valley and a run through Vietnam before starting in early April, one year and a day after I quit my previous job. I’m shifting careers away from chemistry into computer programming. I like the new work, but I’m a bit overwhelmed in this junior-level position, surrounded by eager 20-somethings.

I just through got dating a guy named Greg for three years. I broke up with him three times. So horrible! We had a lot of common interests, but never lived together, and never got close enough. I’m not sure what it is about me, but perhaps marriage isn’t in my cards. I’m somewhat happily single but looking for someone that can keep up with me, preferably someone in the arts and science, or both.

I’m known for light-up outfits and light-up installations. I’m not sure how I got here exactly but it’s been a wild ride. In the meantime, with a new job and a new art project (rose windows), I’m taking a ‘sit’, so not much travel for six months until possibly Burning Man this year. If I go, I’ll likely be with San Francisco-based BAAAHs of the sheep, but I have neither a tight crew nor a significant other this year. Perhaps I’ll just wander the nighttime desert.

We’ll see where life goes these next few years. I’d like eventually to move on to a less frantic city like Portland or Austin before I’m fifty. It’s taken me awhile to build a career that I can move to those cities. I miss those Boston times – so young and perhaps dumb, but there’s still so much ahead. 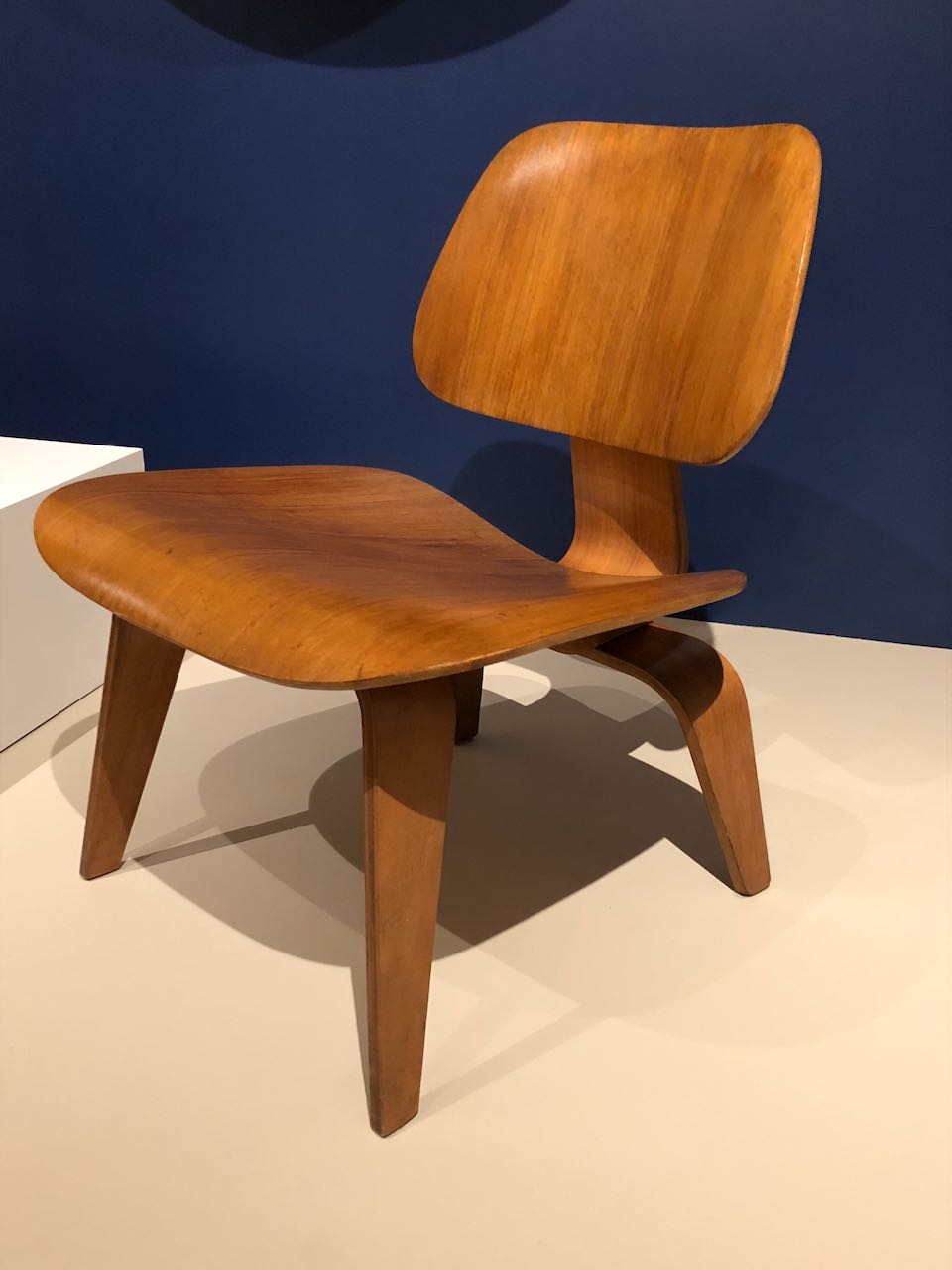