Burning Man has directed so much my hobbies and art projects. I’ve learned how to sew, solder, program microcontrollers, and weld in order to bring out more elaborate creations. I return home frustrated, inspired, and challenged to level up.

I started blinkometry in 2005 with battery-operated Christmas lights to make antlers and eyeball coats. By the way, incandescent Christmas lights are terrible to maintain; as the lights age they dim along the chain, causing concerned people to ask, “what happened to your left antler?” When I learned how to solder and program Arduino microcontrollers in C, I hacked apart the chain of yellow lights to turn on each one programmatically (limit of 13, as that’s how many output pins an Arduino has). I built a dinosaur hat, peacock fan, crown, and a ping-pong ball clock.

After a move to California in 2008, next came the mystery of color. LEDs with embedded shift registers broke past that 13-LED limit. I could finally make a full-color dinosaur suit. Batteries and an Arduino, however, can run only so many lights.

I learned Python (or rather John Major taught my Python) and fretted through a Pixel Pusher hardware block around 2012 to help make a series of 144-LED contraptions that were bigger than a hat: the Triangles, the Roses, the Squares, Eels, the Sunflowers, and recently Fish.

Yet I am nearing done with what I want to say with LEDs. I have just a few more projects. The Birds, the Spheres, and Islamic Tiles should take only a year or two. Although I find each new piece says something different‒the Spheres (2018?) will be my first fully 3D creation‒all of these projects speak the same language.

I’d like soon to join an art collective to learn from others and build something bigger than myself. I don’t need to call the shots. Actually I’d rather not. Fortunately, the Bay Area has several collectives, whom I have yet to meet, sending projects out to the Playa so incredible that they make my blinky lights look comparatively trashamateur.

So I’m interviewing. FoldHaus makes kinetic, breathing, folding sculptures such as mushrooms and now a spherical radiolarian. Chromaphorms collective has made a giant jack, a jellyish, and this year both a cyclone and a giant steel turtle. Other collectives build metal contraptions or things that look like they could fly. I’ll be out there inspecting the art and figuring out who needs my help next year. Tell them I’m good at making light-up hats. 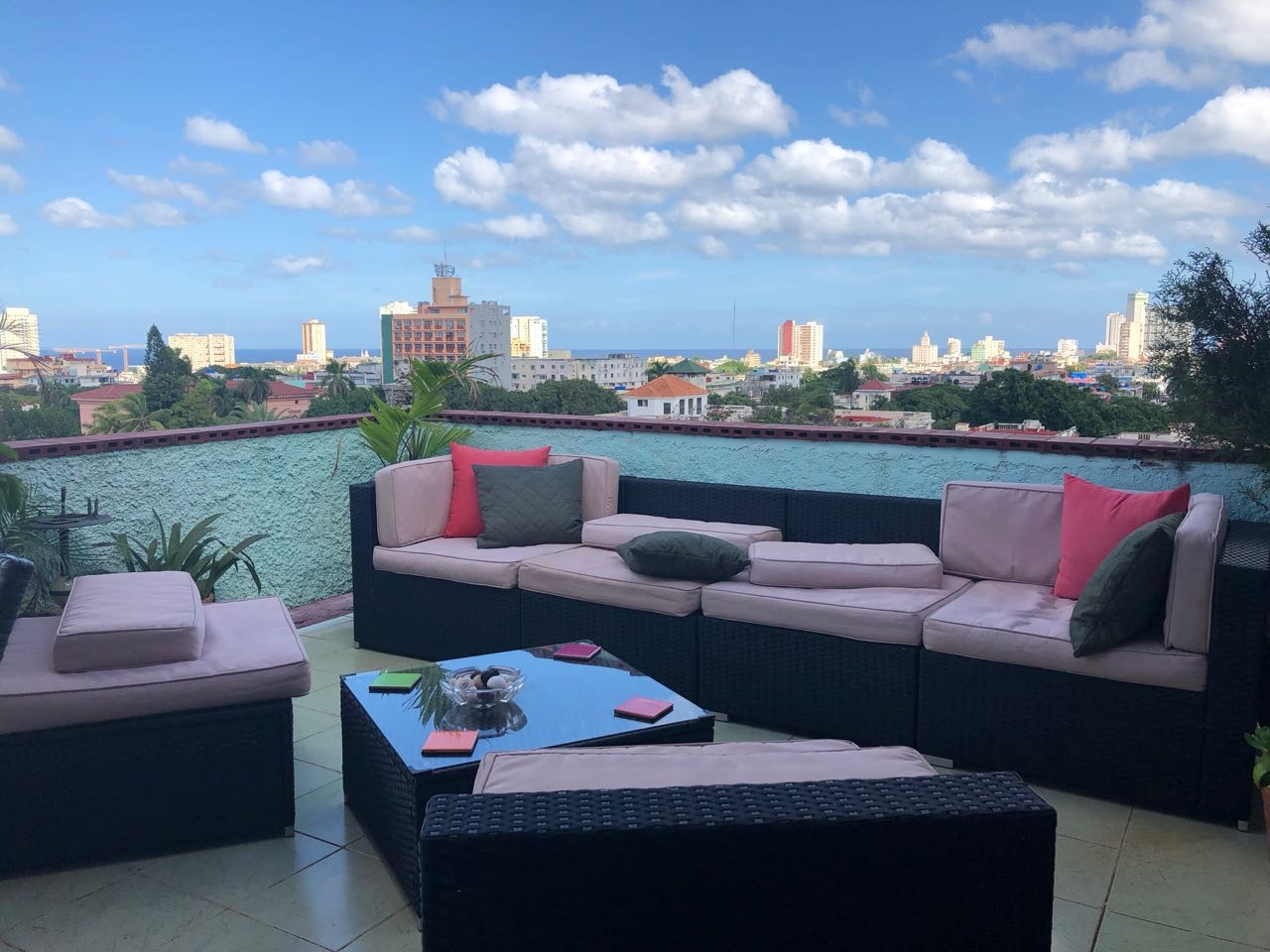