I highlight my ten favorite experiences on the Playa this year – not necessarily the greatest objects d’art, but the moments that shaped my stay. All 10 projects unite on a common theme: mastery of execution. With expanding art budgets, it’s getting easier to bring out to the desert trucks full of lights, sound, and scaffolding. It’s much harder to finish an idea with a coherent and elegant frame. As I grow as an artist, I’d like to concentrate on the last 20% of a project. If I have just one LED, make this LED shine wondrously diffuse from within a thoughtful container. 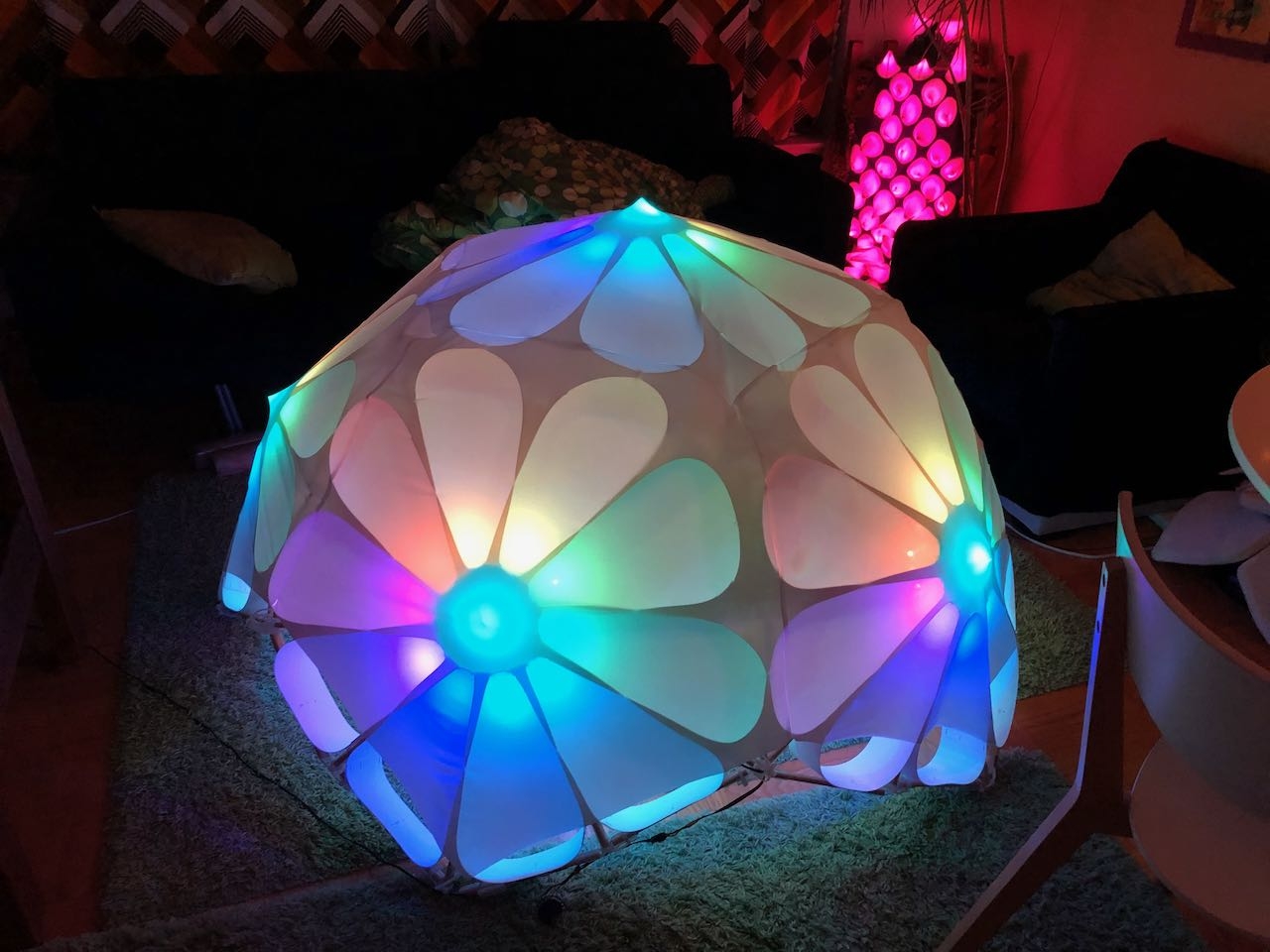