The rains wash away a slow Sunday afternoon. I cram a backpack full of shorts and underwear for a beach holiday. I depart this evening on an overnight flight to Florida and then on to Cuba tomorrow morning for ten days.

Once again, I’m traveling for the Christmas holiday with my brother Ray, his friend Lee, his ex- Adriene, and my lawyer/translator/historian Ruben. Every year in the fall, I rail against this trip, its lack of planning, collaboration, and initiative. Every year, I join the party late and disgruntled. I wish I could forego all the angst and conflict, but I can’t seem either to change my brother’s behavior and or to temper my own expectations.

Nonetheless, I don’t see family often and I don’t have many people left with whom to travel. Although not perfect, these Christmas farflung adventures are important and will be harder for me next year when I must count off vacation days with my new employer.

We’re staying three nights in Havana, decamping to a beach house for two night, heading south to colonial Trinidad, and then back to Havana for three final nights. I picked out most of the accommodations and tried to pin down many of the trip details. Due to the embargo, travel through Cuba is rather different than anywhere else in either Central America or the Carribean. ATMs don’t work; WiFi is almost non-existent; banks and shops don’t accept American credit cards. We’re back to travel in the 1950s with printed maps, fistfulls of cash (Canadian dollars), and hope that we’ll meet our hotel hosts at the preset times.

I don’t have a lot of goals for Cuba, except to relax some, not drink so much, avoid the flu-like pancreatitis I suffered through Baja Mexico last year, and try to be more civil. I do worry about scams, theft, and dysentery, but those anxieties stem from my advanced age and my fear of the unknown. I’m bringing a phone for pre-downloaded maps, but I’m leaving the camera at home.  At least for ten days, I hoist a Cuba Libre and salute you, merry Christmas crew of misfit toys. 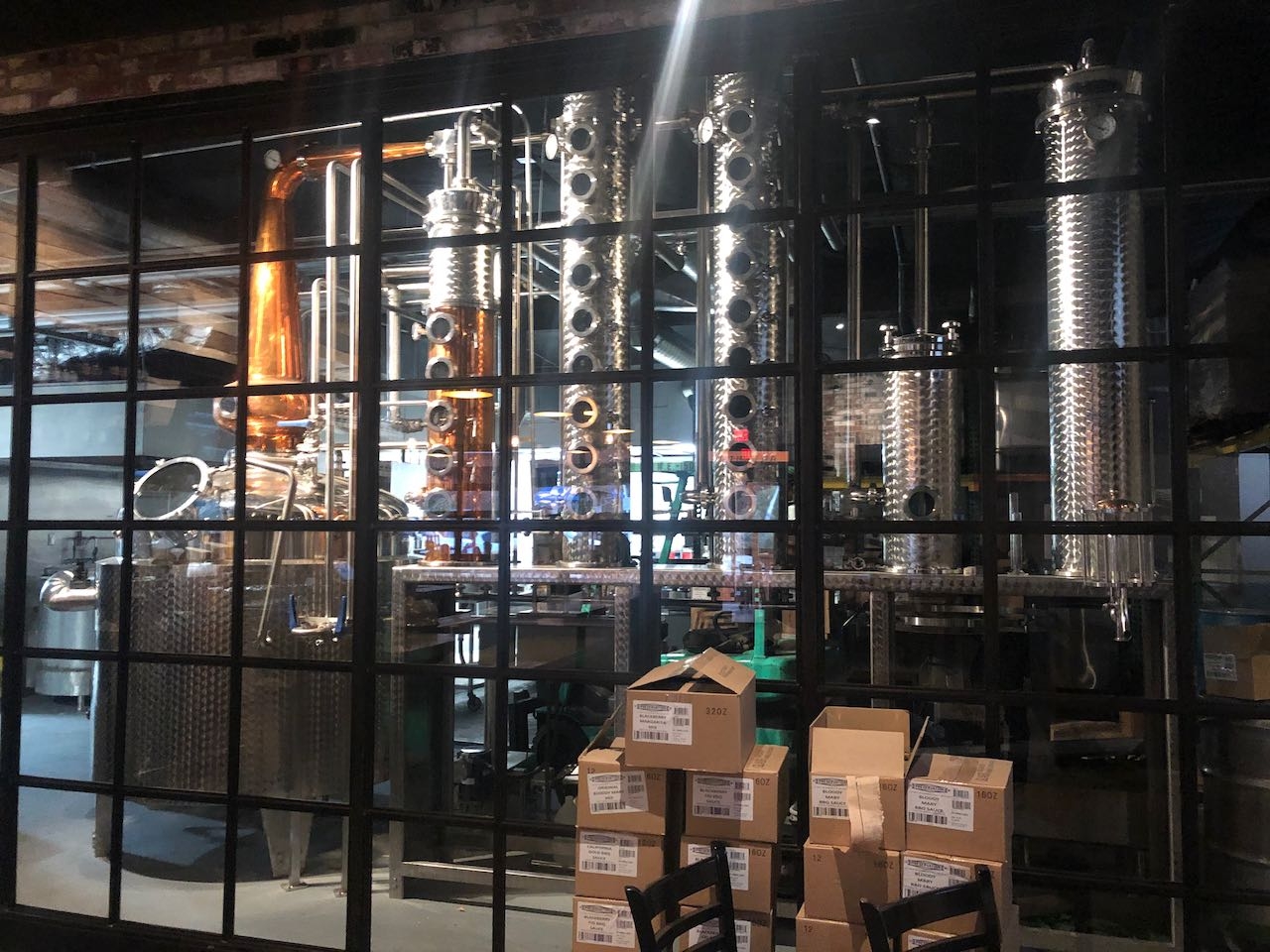