I was driving a van home to Boston from a 2006 weekend in Delaware. A fellow rider told me had a vision the previous night where he saw eyes and teeth on the trees. The following Tuesday morning, I woke inspired to make a coat with lit eyeballs. Trouble was, I didn’t know how to sew and I knew nothing about the electronics of lighting up eyeballs. After some fiddling, I sewed my first coat out of fake-fur fabric scavenged from a useless pair of black wings and glued in lit eyeballs comprised of ping-pong balls and battery-operated Christmas lights. I knew so little about sewing that I assumed that the rectangular sleeves joined the coat at right angles.

Nonetheless, people were strangely captivated by these eyeballs. A couple at a party in the Montauk Yacht Club offered me hundreds of dollars. I made more eyeball outfits, each different, some vests, some coats, some in blue fabric, some in red.

Christmas lights were interesting, but I wanted the eyeballs to blink. Shamus taught me rudimentary electronics. I learned how to solder and program Arduino microcontrollers. My output proliferated beyond coats. I made blinky fans, chandeliers, and collars.

White lights were interesting but I wanted colors, especially colors I could control. I learned that an overlayer of white fabric diffused full-color LEDs. At the time I was tinkering with color, my clothing branched into animal themes with outfits based on a dinosaur, hedgehog, and turtle.

A community group threw regular quarterly parties. I got motivated to sew and program a new outfit for each party. My collection expanded to more outfits that I could wear at once. Each creation inspired the next.

Life got quite interesting a month ago when a clothing designer, who knew me from these quarterly parties, asked whether I would show my collection on the runway as part of a June 26 evening fashion show. I hesitantly said yes, not knowing what I was getting into.

Although I did not need to make more art for the upcoming show, I did spend much of June fixing old creations, soldering new power supplies, and building new control units. Prior to this show, I only needed to light up at a time one outfit – the one I was wearing. For the show, all of them would be on.

I itemized what I had built and what could be worn. I had enough to outfit 22 people for “looks.” Based on fashion videos I once saw with the eager Bobby, I ordered the pieces from simple to complex, older to newer, white light to full color. Each look would not be a full outfit. Instead, I could display a hat or a tail or a coat. As I planned to show the collection in the dark, I could avoid tackling the difficult bits of make-up and hair styling (neither of which I understand).

The show required from me other aspects than just clothing: music for the runway, a script, and models! Runway shows, even with 20 models, are quick – less than 10 minutes. I put together 5 “electronic” songs by Octopus Project (Truck), MGMT (Electric Feel), Does It Offend You Yeah (Battle Royale), The Rolling Stones (She’s a Rainbow), and Holy Fuck. I wrote a short script with a couple lines describing each piece.

I flailed over models. I don’t have a lot of friends and I hate asking for favors. I put out an open call for models and got two yesses and some maybes. I said to myself that I would figure it out on the night of the show.

The night of the show arrived. I was panicked over the loose ends of models and nervous to display a chunk of my creative self, but I also was calm: I wasn’t walking the runway, the crowd was supposed to be friendly, and I had long in advance prepared the light-up pieces.

I arrived two hours before show time to find an almost empty event space on Market Street at Noe Street. A professional light crew was installing gels on spot lights. A sound crew was at the mixing boards. There was even a 30-foot long runway down the middle of the space! When the tech director asked me for a copy of my music, I realized that this runway show was meant to be high production. Uh oh. I’m not a fashion designer. These are not models. These clothes are not high art.

Racing around at less than an hour before the show, I had only five models. Then others pour in to help. First Josh then someone he just met named Kevin. Then Ed and Neon. Giorgio wrote to say he would be present but late because the MUNI was so crowded. Cris arrived. John and Tom were on their way.

Everyone was so willing and able. Even stage-frozen Josh agreed to wear the Max outfit with the crown: so proud of him! An hour before the show, I curtailed my plan down to show just the best and last five pieces, but with this many models – many of whom offered to wear more than one thing – I could get everything out on the runway. So I distributed what I had and made sure everything could at least barely fit. Models stripped to underwear; everybody looked great. Thirty minutes before show time, we turned everything on backstage. Models and make-up artists were running all over the place.

The stage manager pulled me forward to get my crew together. We were on next! I was frantic but did not have enough time to be scared. I peeked through the curtain to see a room full of people raucous beneath spot lights. This is going to be the real deal.

The light tech dimmed the lights, the notes of Octopus Project’s song Truck hit the stereo speakers, and I pushed Giorgio in a top hat and lightbrella up the stairs to the runway. We were underway.

Back stage I ran around to get everyone in the proper order. When a model came off, we looked for his second piece to wear and got him back in line after an outfit change. It felt more like the front lines of a military maneuver than high art.

The collection started with the white-light pieces such as the lightbrella and peacock fan before moving on to four eyeball coats. I transitioned into full-color LEDs with a couple of hats before concluding with the large showy pieces of the Aztec wings, silver hat, and hedgehog.

The music played through MGMT’s “Electric Feel,” then Does it Offend You Yeah’s “Battle Royale,” and headed into the Rolling Stones’ “She’s a Rainbow.” I got the final hedgehog in place and then lined everyone up for finale, a standard parade walkthrough. Not wearing much, I lead the way. People hooted. I don’t know whether I was happy, manic, or just relieved to be done.

Finally offstage, I chugged a bottle of white wine to relax the frayed nerves and packed up two bins with outfits so they would not get crushed.

Dammit, I’m a simple chemist and not a fashion plate. Nonetheless, I would have been so sad to pass up this opportunity to exhibit a large part of my hobby life. Yet, the fear of failure and public mockery looms through many artistic and athletic endeavors. What if this show looked just like a shambling mess? Perhaps it did; I’m too shy to look for photos.

I’m happy that I am well organized. I prepared well in advance for every piece to light up, for the collection to order logically, for the music to sound good, and most importantly: although I wanted to do well, I let the evening unfold on its terms.

Afterwards, I was ecstatic for most of that night with the relief of passing a final exam. However, the next morning, I woke more embarrassed about what had transpired. It felt so exposing, so public, and so intimate. 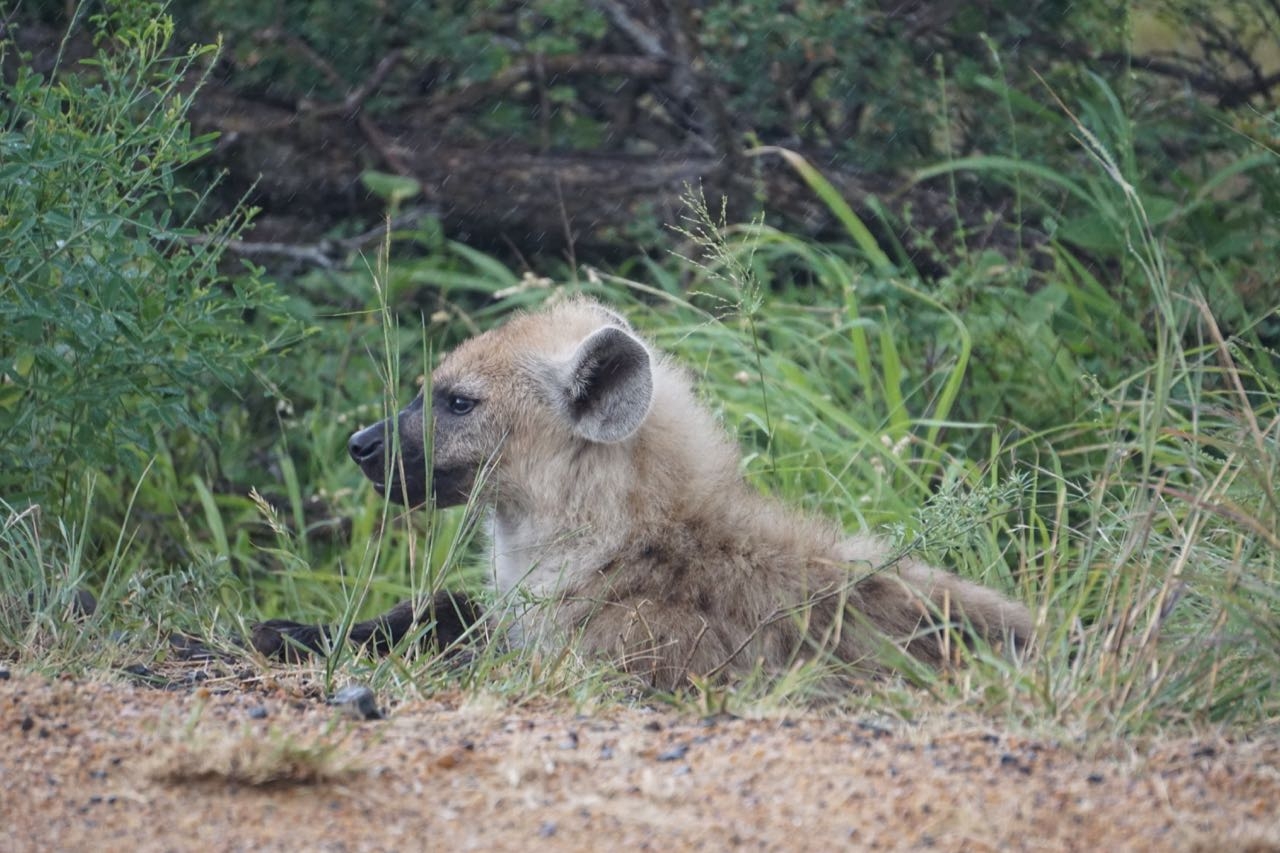