The cold of January prompts me to forecast the coming year. For departing 2013, I had predicted complacent stability but instead received cathartic chaos. 2014 looks even murkier than 2013, making resolutions difficult. Nonetheless, intentions are useful way points, and I do consult my goals as the year unfolds.

Ah, such turmoil. I plan (finally) to leave my job in March. What complicates this employment exit is my intention not to take another job for twelve months. My colleagues leave jobs almost always for better work, often within the week.

In my remaining two months of this six-year work stint, I would like to wrap up my final project, stay enthusiastic, and learn some more software programming. Cash out on ESPP winnings. Furthermore, I have these two paid months to lay plans for unemployment: I will visit doctors, dentists, counselors, and car repairmen for the last time in a while. Likewise, I should firm up career contacts to lay ground for the next job a year hence in 2015 (or less, or more). I want this job exit to be amicable, free of as much anxiety as possible, and fun. I need to shed feelings of flight and failure to focus instead on opening opportunities, coveted empty space to relax and grow, and my individual metric for success.

As soon as I leave work, I need immediately to curtail my expenses. Cancel subscriptions. Get a library card. Figure out health insurance. Cook almost all meals for myself.

Apply for new jobs starting in September. Be open to different work.

I would like to stay in my current apartment through the year. It is a good home for me. Although I could sublet my space for months, I don’t envision myself away for much longer than a full month at a time.

Continue to clear out the clutter of my apartment and consolidate my artistic creations. Sell, donate, repurpose.

Get at one family member to visit San Francisco. Tell Mom and Dad about Greg.

Spend thirty days at my parents’ home in Wellesley, MA, preferably during the clement period of April-October. I want to make a piece of furniture with my father. None of us are getting younger, and this open period may be the last stretch of concerted time I spend with my parents still healthy.

Spend at least a week each with brother Ray in Yellow Springs and brother John in Oneonta.

Take the trusty Toyota on a road trip, or several trips. Possible destinations:

A west-coast tour of National Parks

The diagonal drive from Seattle to Key West

A Canada tour from Vancouver to Nova Scotia

Spend a night in at least two National Parks. I resolve this every year, but still don’t go.

Spend at least a week in New York City.

Attend either SXSW or Mutek. I doubt I will go this year to Short Mountain or Burning Man. See the Kentucky Derby with Ray.

Fly to at least two new countries. Current favorites are Nepal, difficult India, Vietnam, Singapore, Costa Rica, Belize-Guatemala, Morocco, and the Balkans. If I’m not working, cheaper and longer destinations are preferred to short and expensive, so no Sweden in high season.

Keep seeing Julie the chiropractor weekly until I leave work

Keep up with Dr. Clinton monthly until work ends

Return to yoga with Chad weekly. Once I leave work, attend all of his classes.

Run at least once a month

This may be waning times of a body still young and coveted. Live it up!

Be gentle – be patient – be forthright

Go on an overnight solitary retreat, perhaps up to a week in length.

Finish the third set of antlers

Improve the hexes, both through construction and programming

Show the hexes at two or more events

Make an art piece for someone else

Have someone new over for dinner at least once a month

Go out for one big meal: French Laundry, Central Kitchen, or Commonwealth

Get my car to pass smog. Take good care of the trusty Toyota. 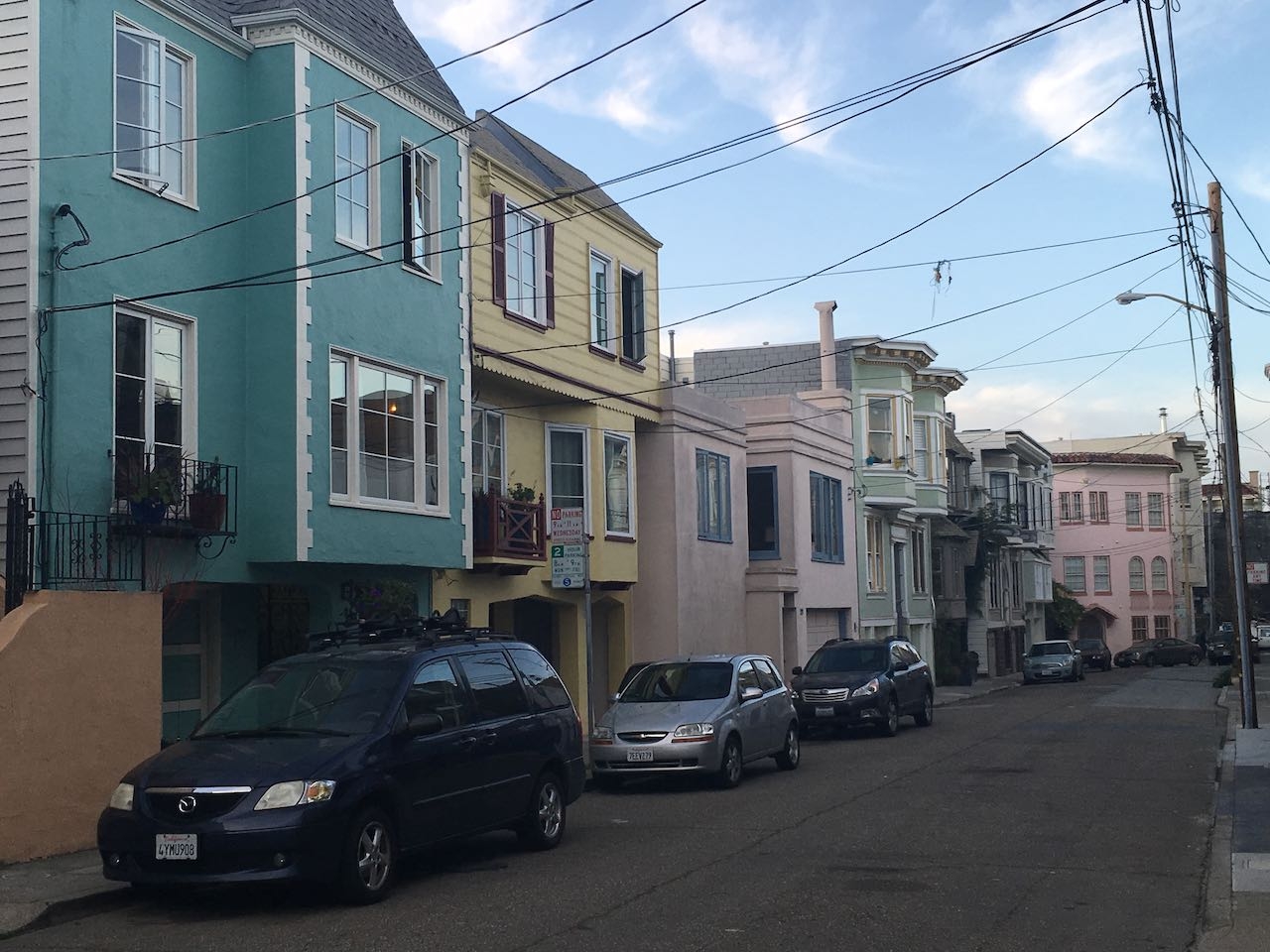