I broke up with Stephanie last week. I feel odd to write such news in a public forum for such a private matter like the complexities of a precious relationship between two people. Yet if I muddle here over movies I’ve watched and what I eat for breakfast, it’s a disservice to our togetherness not mention our separating.

I’ve been depressed and anxious for over a month, fearful of the break-up conversation. Our past Thursday evening phone call quickly went sideways when I announced that our relationship wasn’t working. The topic grew legs and before I realized it, I was discussing a break-up. I empathize with bank robbers who wonder later as they run down the street with the get-away bags of bills, “How did I get here?”

Sure, I should have navigated the break-up in person. I’m not sure whether commuting two hours for a faulty ten-minute conversation would have been more appropriate, especially if those ten minutes shattered subsequent evening or weekend plans. Furthermore, as I keeping learning, I’m horrible at expressing myself vocally and even worse in person. Fall down, get up, try again.

How did we go from discussing theoretical babies a month ago and possible logistics of moving to breaking up last week? So much of break-up triage can revolve around he said/she said, I felt/you felt. The two parties have different perspectives and needs, sometimes incompatible and inscrutable.

We did so well at Burning Man and during our February trip to Santa Fe. Yet those locales are fantasy spots where jobs are put aside and living situations are not relevant. We did so poorly at the daily grind of living near each other in the Bay Area. I never got a sense of our time apart making difficult the relating part of a relationship. Furthermore, when together our interests didn’t overlap much for the pursuits important to me like cooking, exercise, reading, and projects. I felt a lot of my energy got spent propping up her very difficult job of doctoring, leaving little for what’s left.

Of course these are just excuses. The main reason is something in my gut likely sounded long ago to warn me: this isn’t the “one” relationship for you. As that emotional feeling got stronger and more strident, the attendant intellectual reasons just piled up. I can do a lot of back-track justifying with words, but those enumerated lists seem petty and hurtful.

I wasn’t miserable – far from it. We had many happy weekends and adventures. At some point though, I didn’t see much promise for our present and even less possibilities out of future. How, when, and why to conclude a relationship that isn’t heading where I wanted it to?

I’m often accused of exploding partnership in the fall, during the difficult months of darkness and coincident with my recently-lost job. It’s not autumn that wrecks my mood, just that this time of year is when togetherness is normally at an ebb anyway. Burning Man has concluded, summer trips are long past, ahead comes family time for Thanksgiving and Christmas, and I often am reflective and evaluative this time of year. Call it open enrollment for relationships. I’m not the type that implodes a partnership right before a plane ticket together or a joint excursion to the Playa. There are better and worse times to move on. Fall happens to be one of the better times

I’m sad again to watch myself lay waste to another relationship. Why must after this fall-out our togetherness ratchet so suddenly from something to nothing? The convention for healing dictates time apart and a cessation of contact. It’s painful for me to have to brake so quickly. With friends and family, I can go on trips and have adventures with them, after which I can put them on a shelf until we meet again. A primary relationship doesn’t work that way, requiring constant watering and minding. 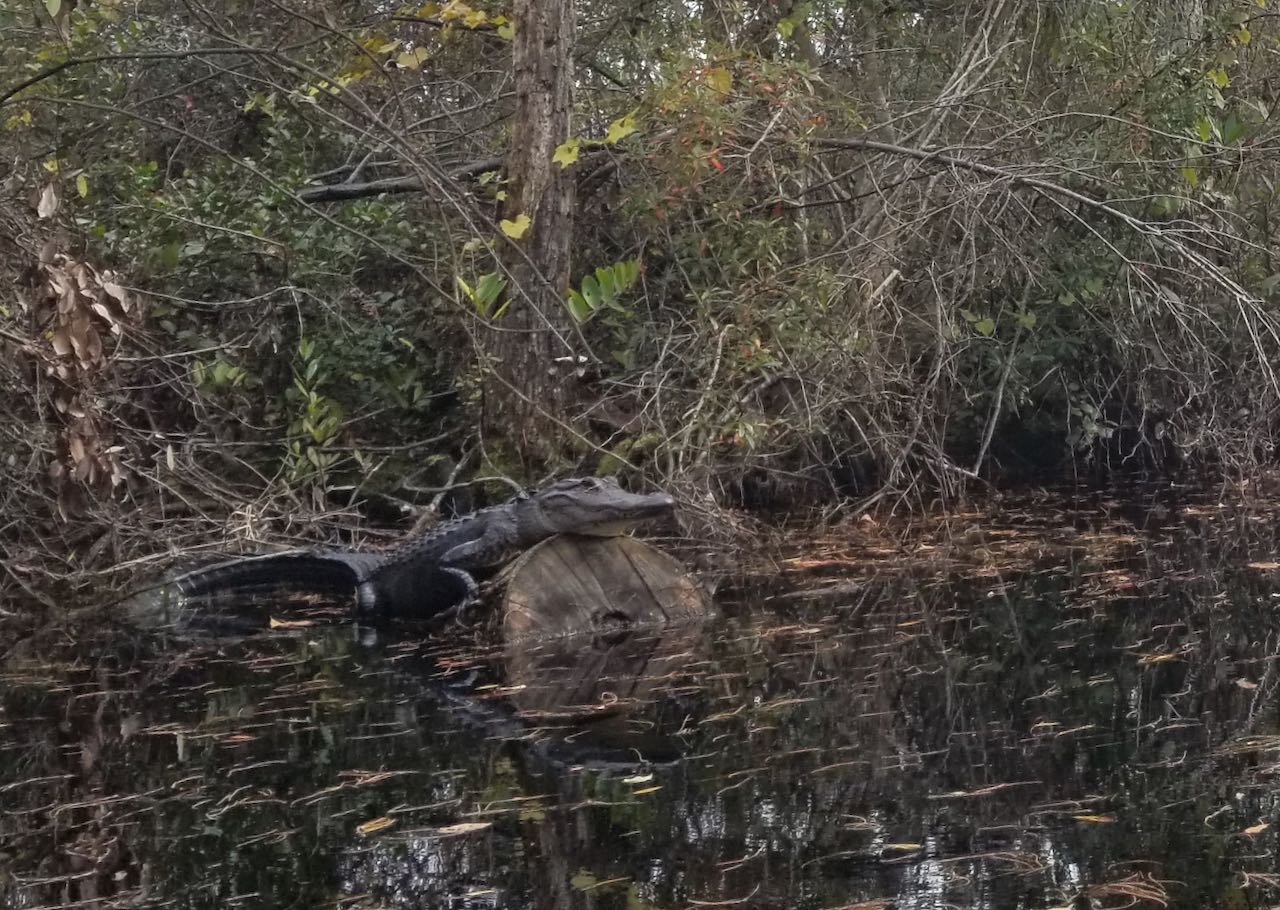