Rabbits, Rabbits, Rabbits, a new month of February begins. I have been working officially for one month. I tend to check in with a new job at the one month, two month, six month, and one year time points – quite orderly, but I am a data scientist after all.

So how is it going? Well. People like and respect me. I have been assigned small projects already. The workplace is quirky, intellectual, and supportive. My strengths are better positioned at this job with its focus on chemistry, both organic and analytical, than my previous stint with befuddling genetics. I trod water for too long there in an unfamiliar discipline. I’m glad to earn money again, a lot of money.

No job is perfect. I slog through a long commute every day, trading my previous job’s fixed 12-minute bike ride for a variable 1 to 1.5-hour shuttle ride. All day, I’m sequestered in a windowless office, staring at monitors. My back aches again. I can’t fathom the emotional state of my immediate coworker. Does she like me? Do I aggravate her? Am I trampling on her territory? Am I too smart, too dumb, too eager, too lazy, too aggressive, too passive?

Overall, I worry I will be bored and stifled soon enough. I’m twenty years older than most of my coworkers, with a doctorate and decades of work experience. I’m ready to run the show, not take on a junior analytics role. I’m hoping my confidence and savvy will navigate me towards that next position sooner than later. I’ve seen enough companies go through this growth that I have wisdom to lead.

It’s an odd place. At a company happy hour Thursday night in a Palo Alto bar, the CEO baited two employees, one of whom runs project management and the other helms mass spectrometry. “So which one is the better Dungeon Master for your Dungeons & Dragons games?” I’m grateful that folks here are so open about their nerdy eccentricities. The one casualty is the waiting list (which I’m on) to join one of the three oversubscribed, work-sponsored D&D games.

When I get home after a long day of work, followed by the dark shuttle ride, I build a Sphere. I ripped off the inner fabric cover that never adhered well to the concave pixel surface. I try instead tiling white plastic diffusers. I cut petal covers from whites sheets of plastic and laboriously notched and stapled about half of one hemisphere’s cells. Unfortunately, these inner covers were motley shaped, had gaps, and were a beast to staple. Late one evening, I devised a new approach to cut out covers that resemble pizza-slice boxes. I ripped out the old covers and have now laid down 38 of 60 pizza-slice covers. The inside now resembles white bath tile, while the outside’s fabric cover shows off the gaps between petals. I plan to display the Sphere in stages: initially as a complete Sphere, but then opened up like an egg to show off the interior.

Sphere construction has been a happy slog. Between work and sphering, I don’t go out much or talk to others. I spent Friday night mapping unsuccessfully 120 cell x,y,z-coordinates to the LEDs. I worry that I built the hemispheres too tall to fit through doorways. Like Chickpea, I may have scaled my art projects too large to get out of my apartment. 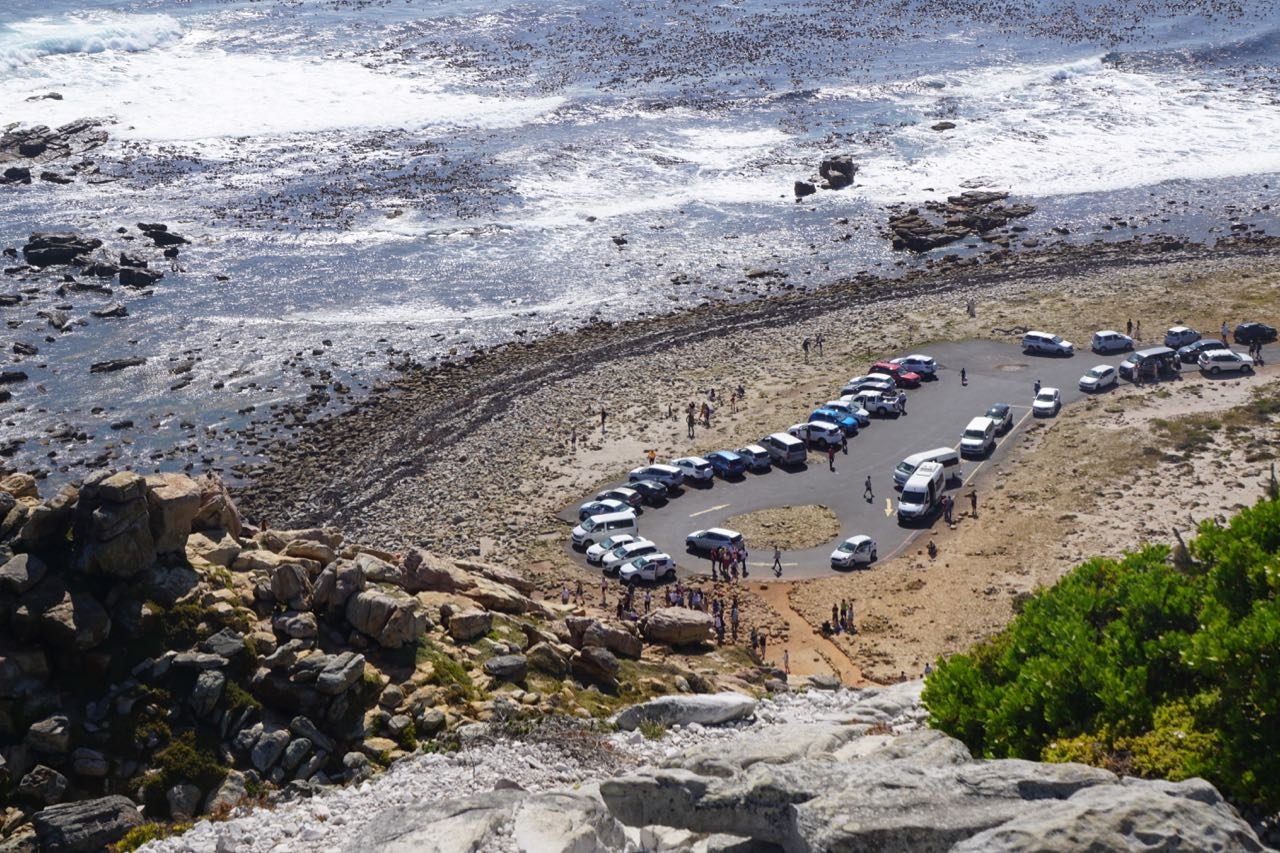