Such panic over Thanksgiving organization: Andrea keeps a gluten-free diet; can Lee come as a last minute guest; the John Dudek’s prefer that all ten guests sit at the same table, and not get scattered across two rooms; is a 16-pound turkey enough for ten people; how do I not get stuck cooking for everyone, like I have in the past?

Yet, the holiday ritual worked fine. Ray and the John Dudek’s arrived at 11:45am. Meanwhile, I had cooked last night a sweet-potato soup. Mom prepared the turkey, then opened boxes for both stuffing and gravy. Ray hastily mashed potatoes. Andrea put together a kale salad.

Often I find unstructured waiting can be socially awkward, as we’re not a communicative family. Before the 2pm dinner, I taught nieces Sasha and Isabelle how to play the tile game of Azul. John gamely came in last place. It’s important for these kids to see their Dad as yet another real-person participant and not always the stern authority figure.

We ate so quickly but convivially. None of the food was fancy, but it was indeed tasty. We don’t do grace. I did force a ritual of my own: the introduction of the prepared dishes, anything to slow down the hasty meal. I was disappointed that the tv thundered onward to some football event. I think my mother gets flustered if there isn’t an outside distraction. Ray brought over 200 fancy cans of beer. I got drunk rather quickly, a prelude to the rest of the weekend. Shockingly, we all get along in ways we certainly once did not. The smallest kids are old enough to be social people (and quite awesome ones). The oldest kids don’t feud so much.

Dad, addicted to sugar, wanted to plow instantly into dessert. I suggested a several hour break to digest and keep people at the house. From Ohio, Ray transported Mysterium, my favorite game and the best association game I know. Six psychics (Andrea, John, Ray, Lee, Sasha, Isabelle) receive visions from one silent ghost (me!) to lead each psychic to identity of the murderer, the room, and the weapon (much like Clue). Semi-collaborative, Mysterium worked great for this group. Expert Ray helped me to set up my ghost screen while he kept track of the game progress. Of all people, Isabelle saw my visions most correctly.

Board games may be silly, but I’m desperate for a structured way to bring people to the table for interaction. Hopefully over the mechanics of the game, folks can share a bit about their lives and show each other what they are like as people. By a narrow margin, just after sunset, the group correctly guessed the final murder scenario to win the game.

We sat back at the dining room table to consume two pies (one gluten free) and a fruit tart. The day wore down. The John Dudek’s packed up to stay at Andrea’s friend’s house in Wellesley. Ray, Lee, and I hunkered down to a three-player game of Azul. Another Thanksgiving, another holiday well spent. I fear that this ritual will not last much more in this manner. 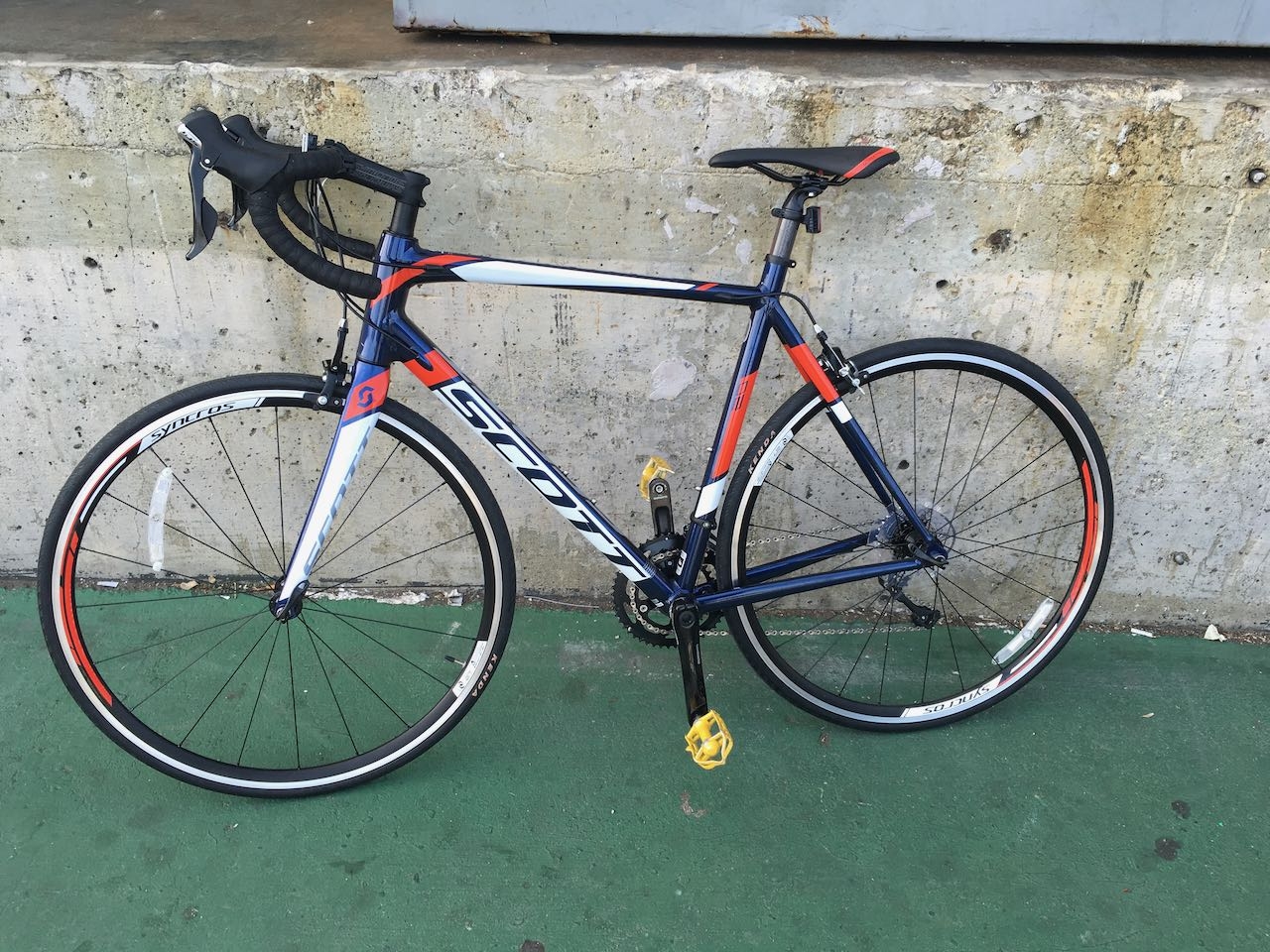