Glorious Stephanie turned another year on auspicious October the First. She took a rare day off from her doctor job on that Monday so that we could run around Sunday’s Folsom Street Fair freely and be able to sleep in the following day.

Sunday, she took BART across the water from suburbs=death of her home in Fremont to San Francisco. As I had been out until 3am the previous night at an all-night party at Club Six with the Polyglamorous collective and my LED Triangles, I did not get much sleep when she arrived spritely at 11am.

Nonetheless, I already had many meals prepared. We munched on a raspberry Dutch Baby that mysteriously didn’t rise, then moved on to a Caprese salad lunch with driveway tomatoes, wheat-shaped epi bread from Thoroughbread, and buffalo mozzarella.

It was time to get ready for the Folsom Street Fair. Stephanie wore a fancy iridescent leather vest from Five + Diamond. I put on a pair of Monarch butterfly wings, as nothing screams more fetish than butterfly wings. Sadly, I never did find the greater butterfly community at the fair.

We walked the five blocks to the festival entry and enjoyed the warm afternoon of leather, latex, and lycra before the crowds descended. I remembered Honey Soundsystem’s free party at Audio Club, so we danced for two hours to some great music. Afterwards the streets oddly sounded sonically dead. We hoofed it through the crowds to Cat Club for more dancing and another whiskey soda. With the incoming fog and descending light, the street sweepers closed out the festival.

We shambled home for dinner of New Mexican pork, French mashed potatoes, broccolini, and a chocolate almond birthday cake. I’ve always wanted to bake a cake for a birthday. We finished the night with a quiet beer at Zeitgeist bar before retiring to bed before midnight.

For Stephanie’s actual birth day, we meandered through the Mission. I bought masa for tortillas and tomatillos for green salsa at Duc Loi market. We picked up blue and white fabric at Fabric Outlet for Stephanie’s next onesie. We checked out the newish Tartine Manufactury in the Heath Ceramics building. I bought a giant loaf of country sourdough while we munched on enormous croissants.

After lunch, Stephanie and I played a few rounds of Azul, a tile-based board game. She had doctor work to do and I had to catch up on sleep. I hope she had a great thirty-eighth birthday. May the Great Owl keep flying. 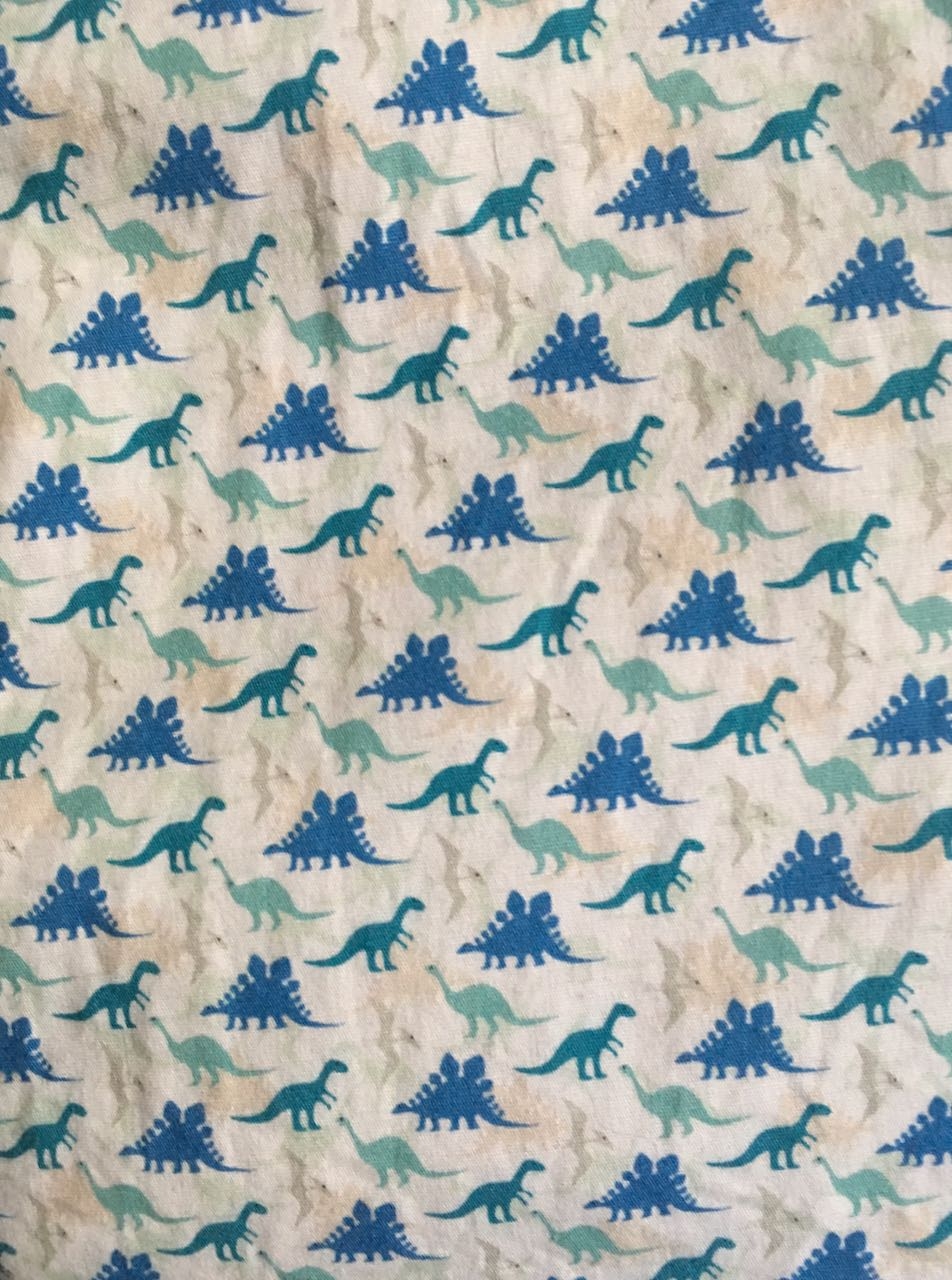