The Roar Taxi died Sunday, November 1. Today, a salvage tow company hauled off my Toyota to a yard in San Diego for sale at auction to benefit KQED radio station. Perhaps I can write off the ten of thousands of dollars fetched for the Roar Taxi when it sells well at auction. Although odd to write an eulogy for a car, but this is the first car I bought with my own money that I saw to the end of its life.

May 1, 2007–in a fit of depression and courage, I quit my boring lab job in Boston to give up career, New England friends, and my apartment in Davis Square. Now left without even goals, I drifted. I slept two months of May and June on the floor of John’s Brooklyn apartment, during which time Holly in California suggested I drive out to live temporarily with her by the Pacific ocean. Trouble was, I didn’t own a car.

So with Holly scheduled to fly out one-way to New York to meet me for the epic, uncharted drive west, I had just one week in Boston to buy a car, register it with the DMV, and get auto insurance. Go! I picked the first car I looked at, sold to me in the beginning of July for $3,300 by a woman about to go to graduate school in Chicago. She brought to my parents’ house in Wellesley her mother and her blue 1998 Toyota Corolla with just over 100,000 miles on it.

Holly and I drove west towards the setting sun. I parked the car for one anxious night in Brooklyn with all my belongings inside. On our journey, Holly and I stayed with Ray in Ohio, camped in Yellowstone, saw Mount Rushmore, and surveyed America in full summer.

The following year, in early January 2008, I turned the car back east on a fretful snowy driving through high-plains Wyoming to stay a month with Mike in Denver. I continued south through New Mexico to White Sands National Park and on to Austin.

I was living carefree in February, squatting in an Austin house for a month with four women, so why not turn the Toyota into an art car? I painted the hood and trunk yellow with the intention to transform the blue car into a tiger. Although I savored scraping the surface with sand paper, I never got further than two panels. Nonetheless, the paint held up well for the next seven years, even if people assumed my car had crashed.

From a bar in Austin, I got the call for a job back in San Francisco with a fast start date of two weeks hence. On a last hurrah, I drove further east to celebrate Mardi Gras in New Orleans, then spun the car around for a quick drive back to San Francisco, new employment, and a return to stability.

Yet six years after taking that job, I was ready again to hit the road. Early April 2014, I skipped town with Greg, this time driving far north to Seattle. Four months, 30 states, and twenty-thousand miles later, I criss-crossed the United States twice. I stayed three weeks with my parents in Boston, toured Niagara Falls, camped by a river in Dinosaur National Park, set up art in Montreal, and drove among the buffalo of North Dakota.

When the next job returned April 2015 back in San Francisco, I drove the Toyota less. I no longer needed the car to get to work. Because drivers in dinosaur suits infrequently conveyed confused passengers in the vehicle, the car earned the moniker “The Roar Taxi.”

The Toyota became a service vehicle. I drove her at least five times to Burning Man. After the festival, there was little I had to clean, so each time she grew dirtier. As a city car, I hauled around art strapped to her roof. No worries if I scratched the paint.

Soon after I bought her in 2007, the engine light came on in Wisconsin. Holly and I added a quart of oil. As the years went by, the engine leaked more and more oil, out of the top of the engine block, I suspect. Each trip became more fraught with the uncertainty of whether the car could return home. Nonetheless, I drove her to Death Valley this March and to Sequoia National Park this September.

Properly maintained, the Toyota still hummed along, although folks grew wary of her cracking plastic, missing side-view mirror, and busted door handle. I rarely locked her, as her tawdry disguise deterred thieves. Every two years, I failed California’s mandated smog test, so I bought a new catalytic converter to pass for a day.

Last weekend, David and I camped in Mendocino County, two hours north of San Francisco. On our way back, just over the Golden Gate Bridge, the engine fluttered loudly so we turned down the radio. The fluttering turned to roaring as I tried to crest the Van Ness hill. I had no power. I pulled over into a gas station to add two quarts of oil. No change as the Toyota roared more and stuttered. Just get us home!

She did. When I pulled into the driveway, downstair’s neighbor Norm swiveled open his window. “Sounds like you broke an engine rod,” he said. “Did you add enough oil? You’re driving on two cylinders. I’ll help take your car to the salvage yard next weekend.”

It was the end. She wouldn’t restart so while I steered, Norm pushed the Toyota through our garage to the tow truck waiting outside. I’m not sad. Grateful. Grateful for the 8.5 years of service, for the 100,000 miles, for the $3,300 price tag, for the 40 states traversed, for the four cross-country road trips, for the many trips to Burning Man, for finally getting me home. That Toyota meant freedom. I could jump in her when the job got me down, when life got bad, when I just needed to get away and drive in no direction in particular.

At least for a few months, I’m going carless and careless. I bike to work now, so I don’t need a car for commuting. I can rent cars to haul art and go to the mountains. The insurance runs out fortuitously on November 21. I no longer worry whether the brakes need changing or the tires are flat. The driveway looks emptier. As Bob Marley sings, “my feet are my only carriage.” Thank you, 1998 Toyota Corolla, thank you. 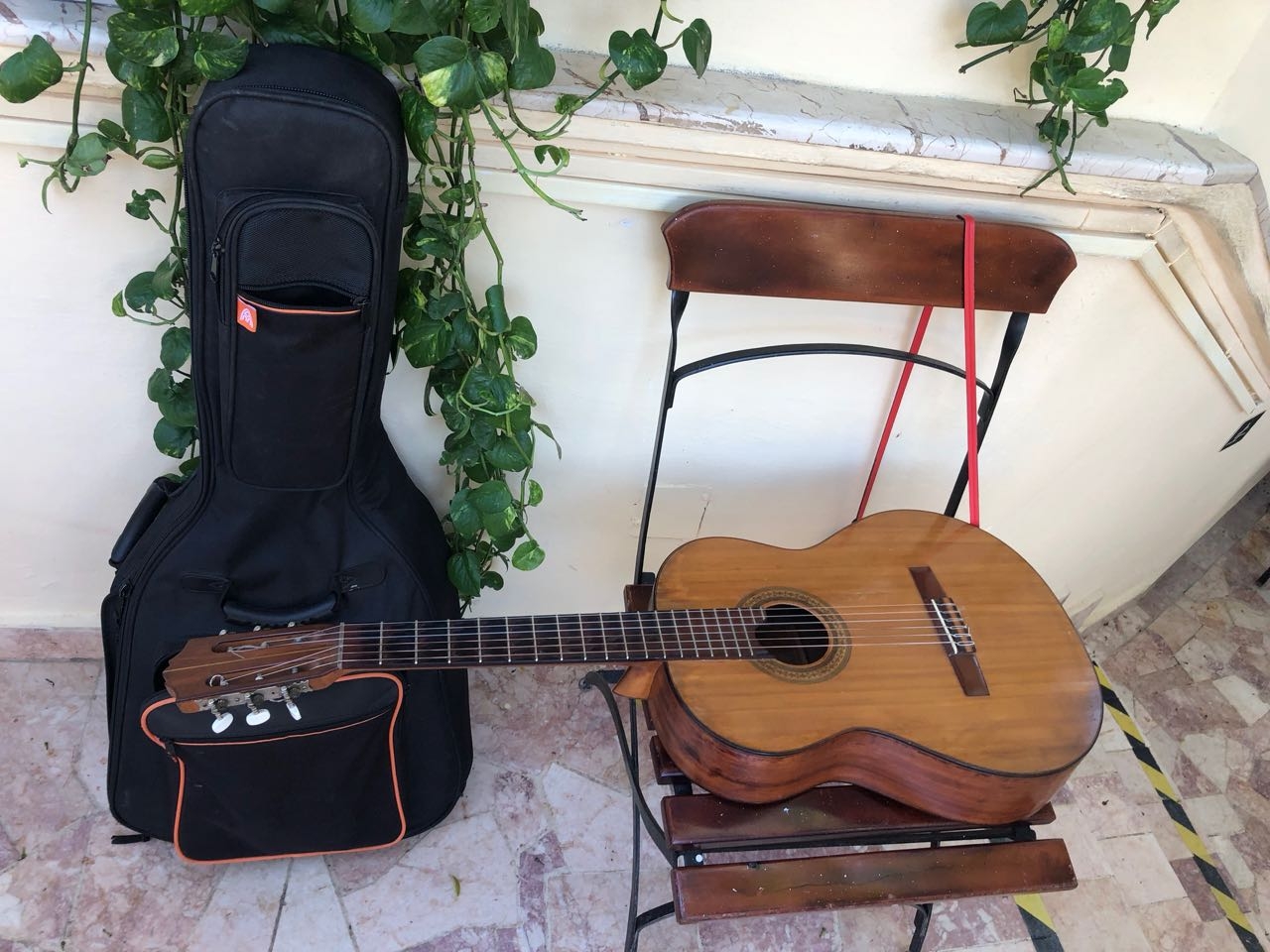