For most of March, I budget thirty minutes each day to organize and clean another section of my little apartment. I tackled a bedroom closet yesterday and today move on to the entrance hallway and its floor. Wrestling a bulky mattress off the frame, I pulled out a gray dirt mound from under my bed. I thought I would throw out more, but I pared down so much a year ago right after the pandemic started when I did not want to be holed up alone with so much stuff.

This apartment still feels full, not because I own so much, but because the reasons have vanished for holding on to the errata. Do I need three different pairs of white light-up wings, two of which I have never worn? What about six light-up dinosaur outfits? Large Hexagons loiter in the lobby. My coat closet fills with three Turtle Shells and four Small Pentagons, none of which I have ever shown before.

When I first drove into San Francisco 14 years ago, I owned barely a fez and a sewing machine. In the subsequent decade, I watched the outside festival world to crank out light-up hats and tails and antlers and wall art. Much of the objective was merely the creation, the fabrication risk to generate something new.

I don’t go out any more—there’s a pandemic underway—but I don’t know when Coronavirus ends whether I want to go out anymore. What do I do with all this stuff? Goodwill does not need a set of Monarch butterfly wings (size S) or triceratops coat (size S), yet without all these whimsical trappings, I don’t feel quite myself. 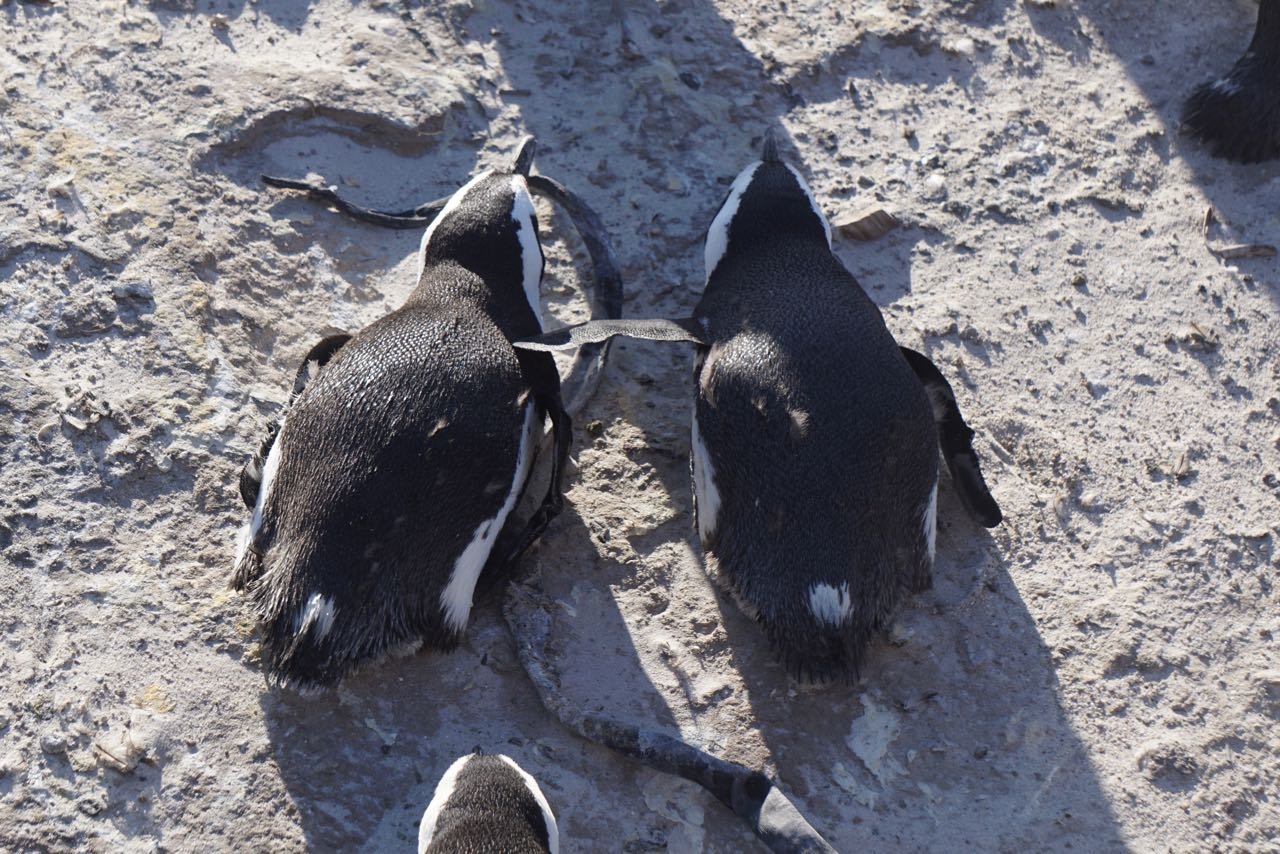