Early July 2014, I drove west from my parents’ house in Massachusetts back to my apartment in San Francisco. Over three weeks, I hit four more states new to me: Missouri, Kansas, Iowa, and Nebraska. I avoided the Rockies as my ailing car struggles up hills. I camped when I could in Pennsylvania, Nebraska, and Utah – and stayed with friends Rene and brother Ray. I did not take many pictures, but here are some: 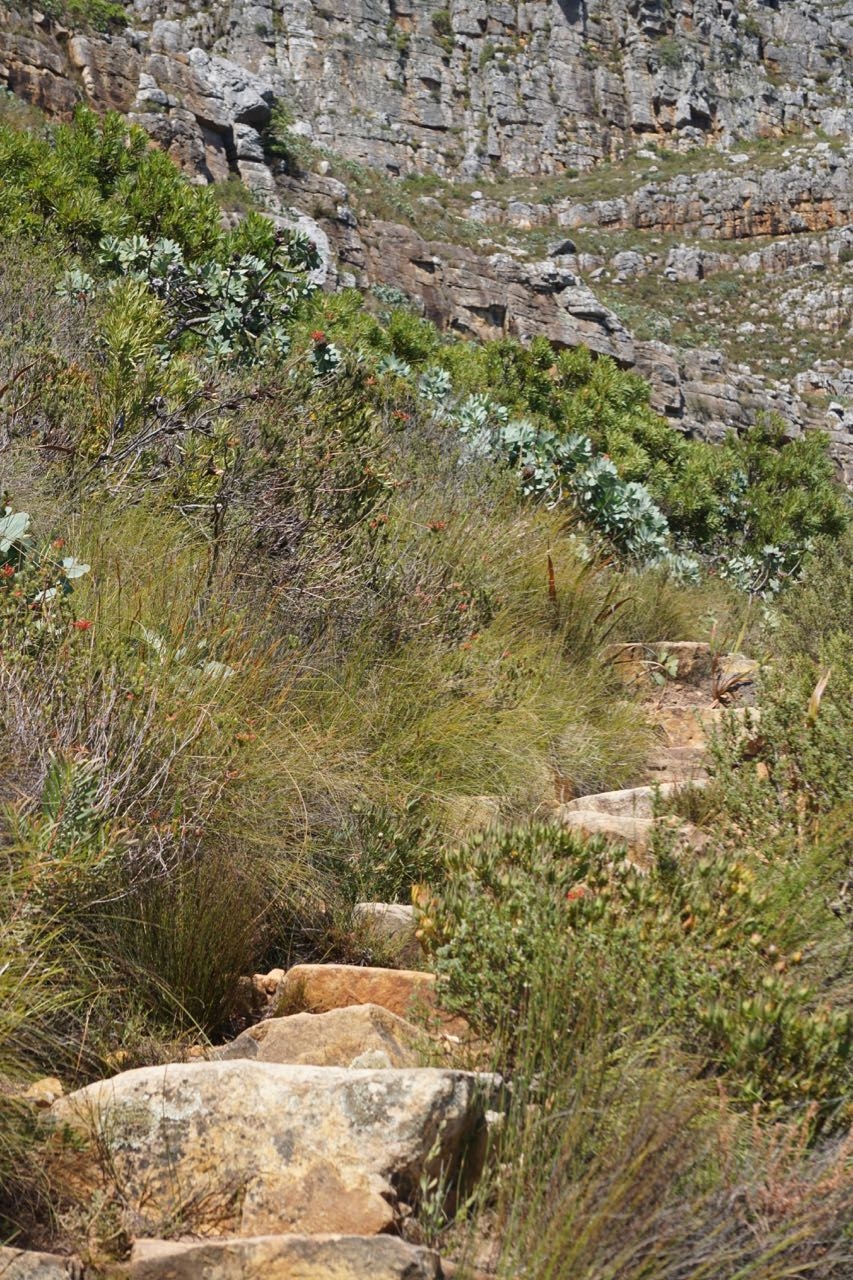